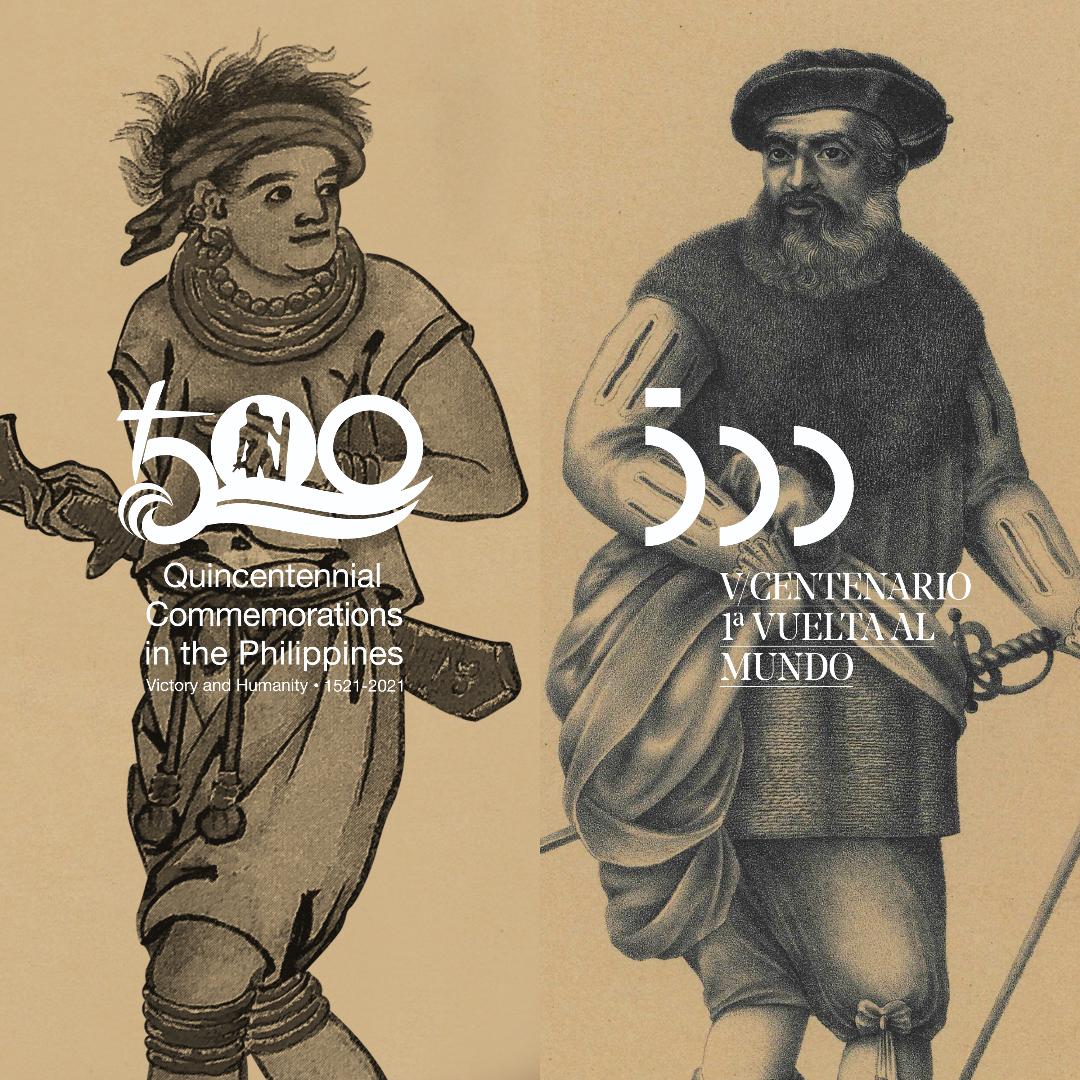 The National Historical Commission of the Philippines (NHCP) will conduct a special program in line with the annual Philippine-Spanish Friendship Day on March 18 in Guiuan, Eastern Samar. This is to mark the 500th anniversary of the Philippine-Spanish Contact which happened in the said town exactly 500 years ago on the said date. This was made possible through the recorded compassion and generosity of our ancestors exhibited to the starving, undernourished, and scurvy-stricken Magellan-Elcano expedition, the first to circumnavigate the world. It also happened to be the documented contact of our ancestors and the Spaniards.

According to NHCP Chairperson and concurrent National Quincentennial Committee (NQC) Executive Director Rene Escalante, “Unfortunately, a lot of Filipinos, as well as foreign nationals, do not know this episode in the history of the first circumnavigation of the world.”

To commemorate the cordial contact, the NQC adopted Humanity as part of the theme of the 2021 Quincentennial Commemorations in the Philippines (2021 QCP), the branding of the thirty-four major quincentennial milestones in Philippine history which include the 500th anniversary of the Victory at Mactan and the 500th anniversary of the introduction of Christianity in the Philippines. The committee, created through the Executive Order No. 55 in 2018 by President Rodrigo Roa Duterte, collaborated with the NHCP in installing historical markers in 34 sites in the Visayas, Palawan, and Mindanao that were part of the route of the first circumnavigation of the world in 1519-1522.

“We are glad that today, we are marking that episode through this historical marker we are about to unveil,” Escalante noted. “This marker shall be a perpetual reminder to those who will visit this place of our heritage of compassion which we are known at.”

The Municipality of Guiuan and NQC will also host a solidarity night commemorating the contact on March 18 in front of the historic Guiuan Church.

The Philippine-Spanish Friendship Day is an annual observance every June 30 by virtue of Republic Act No. 9187. It commemorates the compassion extended by the young Philippine Republic under President Emilio Aguinaldo to the last Spanish soldiers who were left out inside the Baler Church from June 1898 to June 1899. The NQC notes that the Philippines and Spain forged friendship 500 years ago in Guiuan and both parted ways in Baler bannering the same. These two events are hoped to serve as inspiration and motivation for both countries to continue friendship.

In 2021, we will commemorate the Philippine part in the achievement of science and humankind in circumnavigating the planet for the first time. Central in this commemoration is the 500th anniversary of the Victory at Mactan on 27 April 2021. These and more are collectively known as the 2021 Quincentennial Commemorations in the Philippines by virtue of Executive Order No. 103 (2020). Know more about the event here: ?

Spanish Ship Elcano to Join the Quincentennial in Samar

Gold of Our Ancestors

Pigafetta Monument Readied for the Quincentennial