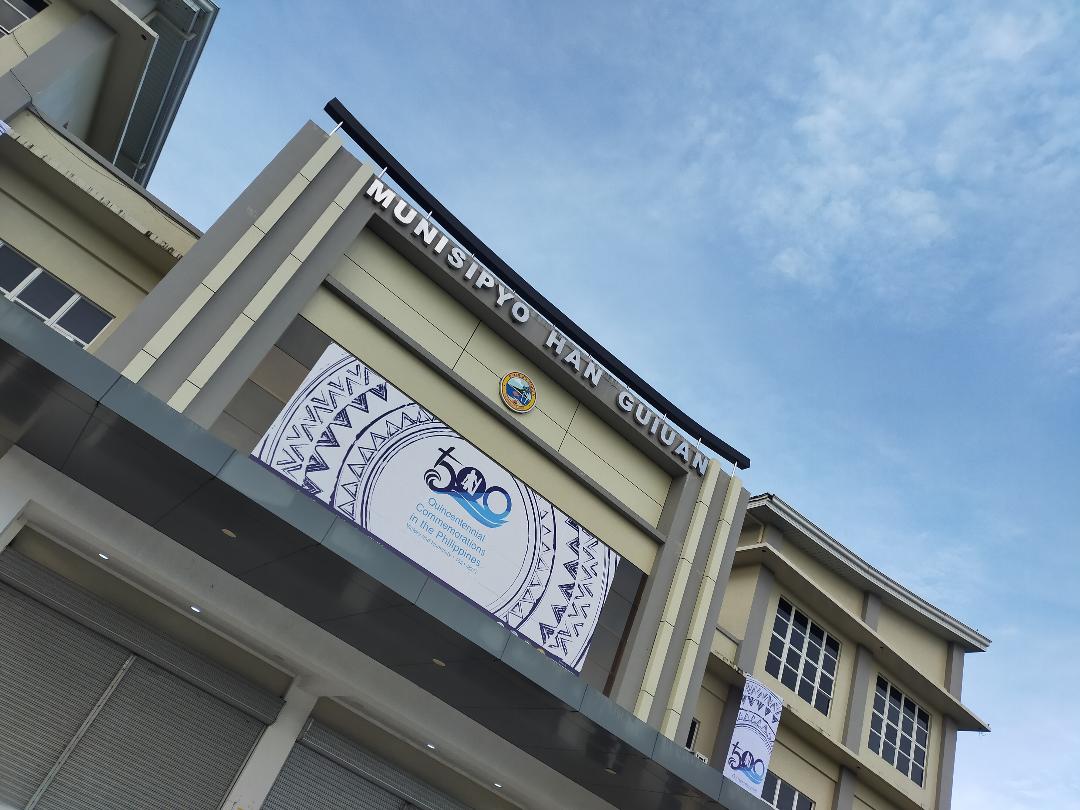 President Rodrigo Roa Duterte will unveil on March 18 in Barangay Ngolos, Guiuan, Eastern Samar the historical marker identifying the Philippines’ role in the 500th anniversary of the first circumnavigation of the world. This is part of the President’s itinerary in Eastern Visayas concerning the National Task Force to End Local Communist Armed Conflict.

In the same occasion the President will also inaugurate the electrification project in the nearby island of Homonhon. 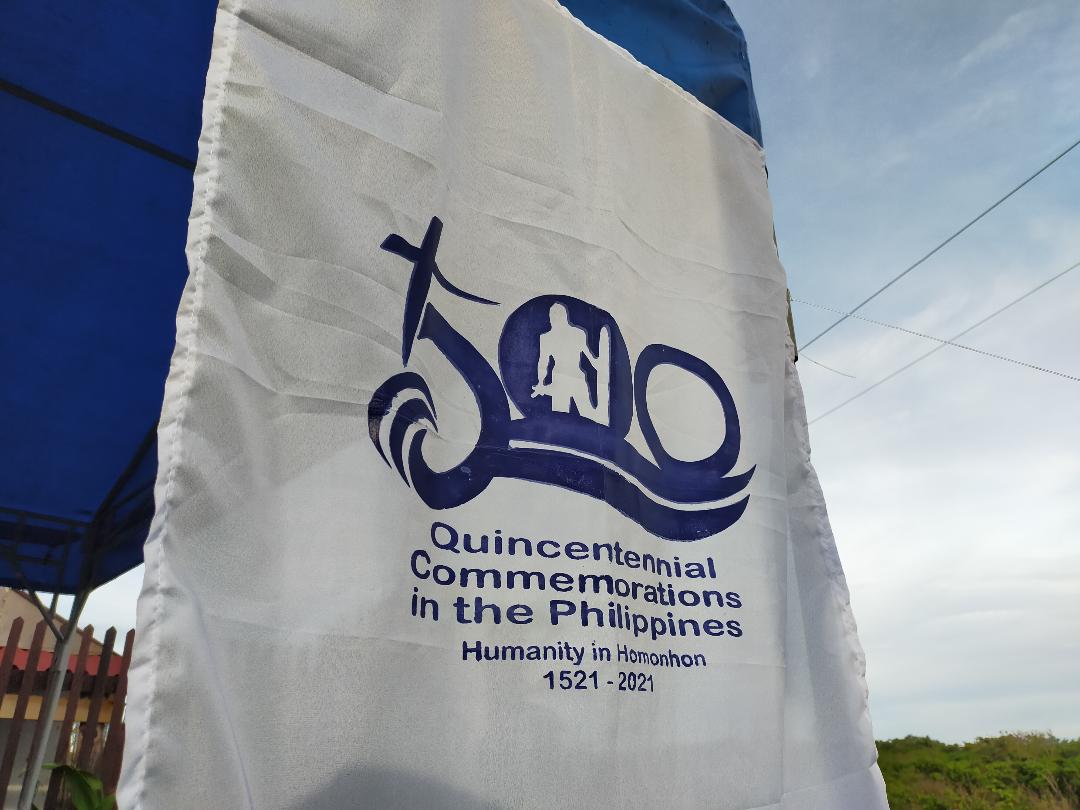 Prior to this event, NQC and NHCP will mark the beginning of the Philippine part in the first circumnavigation of the world with the unveiling of a historical marker in Suluan Island, also in Guiuan, on March 16, 11 am. Spanish Navy training ship Juan Sebastian Elcano is expected to join the occasion straight from Guam. The said ship has been tracing the route of the first circumnavigation from Seville, Spain since 2019. She will be welcomed by BRP Apolinario Mabini of the Philippine Navy. The Municipality of Guiuan will also conduct a fluvial parade in the waters between Guiuan and Manicani Island around 4pm. The following day, the dignitaries and State officials will unveil another historical marker in Homonhon Island, still in Guiuan.

It was in Suluan where the Magellan-Elcano expedition, the first to circumnavigate the planet, anchored on 16 March 1521 from Guam. They landed for the first time in Homonhon the next day and on the following day, met our ancestors for the first time, offering them food and nourishment. The expedition arrived in these places with starving, dehydrated, scurvy-stricken, and undernourished for almost four months astray in the Pacific.

NHCP announced in 2018 that it would mark thirty-four (34) sites in the Philippines along the route of the said achievement of humankind and science. In the same year, President Duterte created NQC to prepare the country for these milestones which will end on October 28 at Sarangani Island. Collectively known as the 2021 Quincentennial Commemorations in the Philippines (2021 QCP), the said quincentennial events include the 500th anniversary of the Victory at Mactan, the D-Day of the State-led quincentennials on 27 April 2021, and the 500 Years of Christianity, mostly spearheaded by the Roman Catholic Church hierarchy, respectively.

—
In 2021, we will commemorate the Philippine part in the achievement of science and humankind in circumnavigating the planet for the first time. Central in this commemoration is the 500th anniversary of the Victory at Mactan on 27 April 2021. These and more are collectively known as the 2021 Quincentennial Commemorations in the Philippines by virtue of Executive Order No. 103 (2020). Know more about the event here: ?