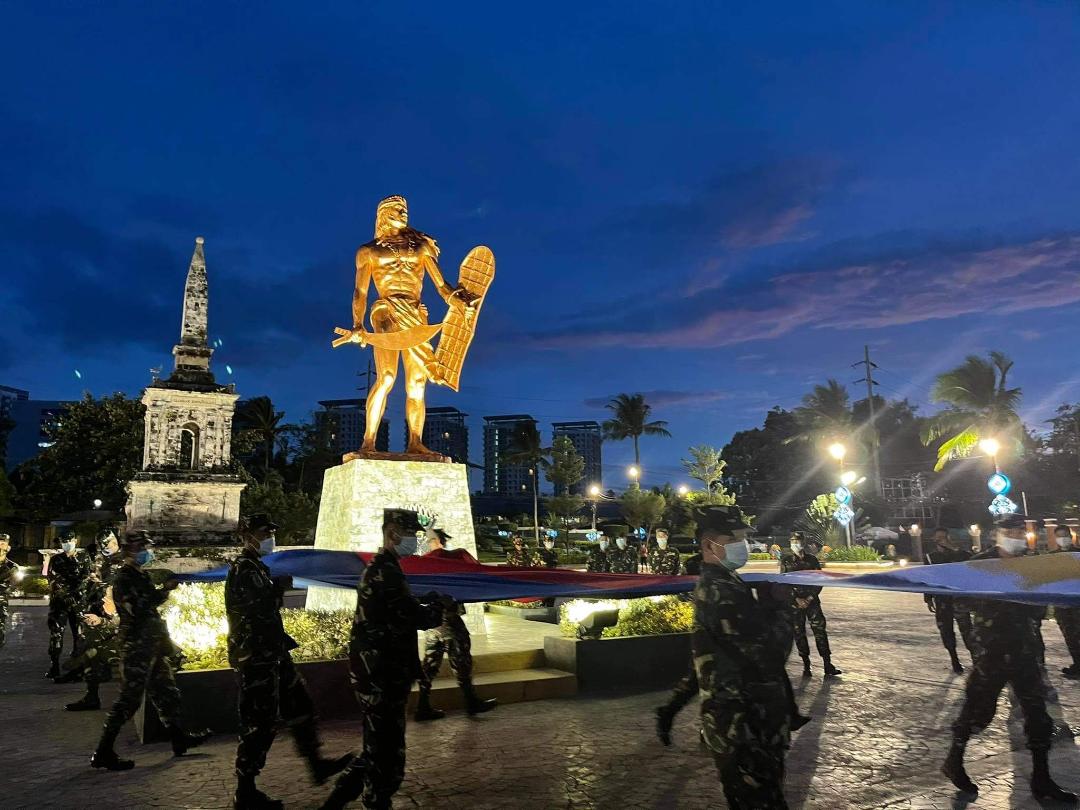 President Rodrigo Roa Duterte declared April 27 as a special day throughout the country in celebration of the 500th anniversary or quincentennial of the Victory at Mactan by virtue of Proclamation No. 1128. He will be represented by Executive Secretary Salvador Medialdea in the national celebration at the Liberty Shrine, Mactan, Lapu-Lapu City. Simultaneous flag-raising ceremony throughout the country will commence at 8:00 a.m. to be conducted in public plazas, parks, edifices, and schools per memoranda issued by the National Quincentennial Committee (NQC) chaired by the Executive Secretary, Department of the Interior and Local Government, Department of Education, Civil Service Commission, and Commission on Higher Education. The NQC also encouraged the LGUs to offer wreaths to the memorials to local heroes and illustrious figures. This is to emphasize the transcending spirit of heroism, gallantry, and bravery of the Filipinos in the last 500 years since Lapulapu and the warriors of Mactan dismantled the foreign intrusion to local order by Ferdinand Magellan. Along with Lapu-Lapu City, there will be military honors to Lapulapu at the Sentinel of Freedom (Lapulapu Monument) at the Rizal Park, Manila.

Three historical markers will be unveiled at Mactan in commemoration of Lapulapu, Battle of Mactan, and Magellan. PHLPost and National Historical Commission of the Philippines will present to Executive Secretary Medialdea a stamp commemorating the Battle of Mactan, the maquette of the winning entry in the Lapulapu National Monument Design Competition, and the proposed Lapulapu Memorial Shrine and Museum. It will be followed by a humble military parade in honor of Lapulapu and the awarding of the four of twelve winners of the Quincentennial Art Competition from Cebu, as well as the grand prize winner of the Lapulapu National Monument Design Competition.

“Bagani,” the theme song of the 2021 Quincentennial Commemorations in the Philippines, will be sung before President Duterte delivers a message virtually. The morning rites will conclude with the short reenactment of the Battle of Mactan. 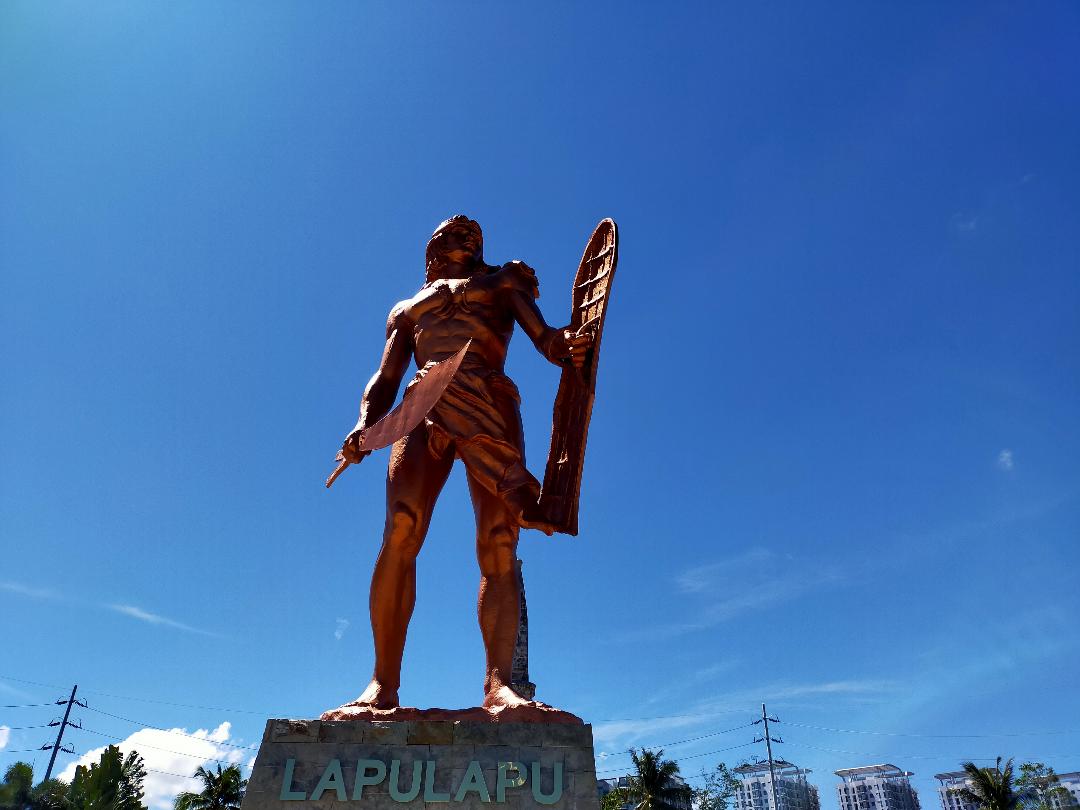 Spanish Ambassador to the Philippines Jorge Moragas and Presidential Spokesperson Harry Roque will grace the event.

At 11:00 a.m., Presidential Communications Operations Office (PCOO) and Radio-Television Malacañang (RTVM) will stream online the Quincentennial Silent Drill of the Philippine Military Academy and the Philippine Indigenous Sports Celebration by the Philippine Sports Commission. At 6:00 p.m., various landmarks, monuments, and edifices across the country will be illuminated in blue in celebration of our pre-colonial ancestors and a gesture of hope in the midst of the pandemic. At 6:30 p.m., a humble Cebuano cultural night at the Liberty Shrine will be streamed online by PCOO and RTVM. It will be hosted by 2018 Miss Universe and National Commission for Culture and the Arts (NCCA) Ambassador Catriona Gray. Cebuana OPM artists Anna Fegi and Janine Berdin will also sing at the event. The night will be capped with fireworks display and the switching on of the lights of the Cebu-Cordova Link Expressway.

Public programs are closed to the public but PCOO, PIA, RTVM, and PTV joined forces in cross-posting the live events at Mactan in various Facebook pages of national government agencies, especially at www.facebook.com/nqc2021.