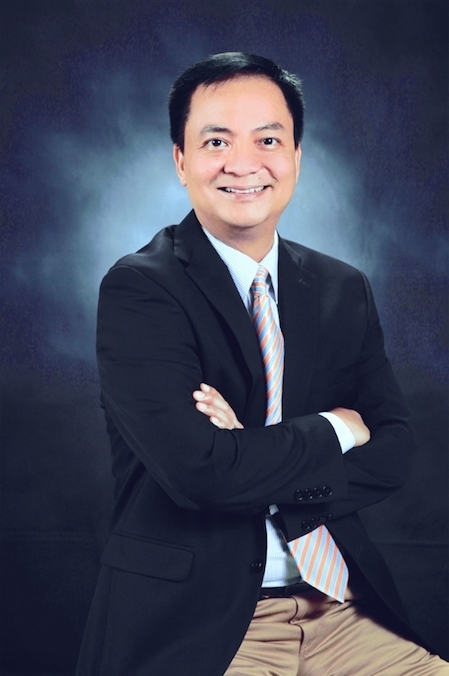 A few weeks ago, I witnessed a wonderful change of leadership between the founding father and the next-generation successor, his son. The latter was not the eldest, but he was the most qualified. The generational transition was a culmination of more than five years of hard work reinforced with a lot of hand-holding exercises starting with the founder and the family members driving stewardship but resisting change and refusing to embrace the concept of governance. It took the family a little over two years to finally sign off on the family code of conduct, the constitution, and the ownership agreement. And almost in sync, we also went all out in transitioning the business from the old to the new culture.

I must say that it was quite challenging given that our team of consultants from other countries struggled in effecting change. I led the governance and succession process, while the other consultants covered additional functional and operating roles (OD, Sales, Finance, Operations) in this collaboration. Admittedly, there were tense moments, especially when some family members were on the verge of giving up. They realized that the signing of the constitution triggered a change process that carried with it the curtailment of many privileges. Even if they understood that the changes are for the greater good, some were confused and unprepared to let go of old practices. When the leadership succession program became fully operational, we knew that the family, especially the founder, was determined to push forward.

One of the most difficult challenges was getting the founder to share power, and we saw that the best governance tool was using the family council to enforce what was agreed upon in the constitution. Thankfully, we were able to activate it in year three after several months of inaction tied to procrastination. When the children became empowered and started producing results, the founder realized that it was time to step back. This acknowledgment by the founder that the time for a transition has come happened in year four. Officially, we have slated the handover to the successor a year from now in January 2022. That way, the turnover process can take its natural course.

“My father is a serial entrepreneur and I give him credit for instilling the same spirit in me. He has shown me that with enough determination and joy in what you do, you can create something out of nothing. We all grew up in a family business that was started by Papa in 1982. As siblings, we worked alongside our father until we finished college. Mama also helped during the startup years but decided to take care of us. When we got our degrees, Mama encouraged us to work for a few years outside the family business. She says the experience of working in a corporate environment will humble us. We didn’t know what she meant then, but we know now. It made us better persons and molded our characters. We also learned the value of money.”

We are thankful that our parents did not force us to join the family business. Many, many parents I know fall into the trap of forcing their children to follow the family tradition. Our parents presented it to us as an opportunity, not as an obligation.” 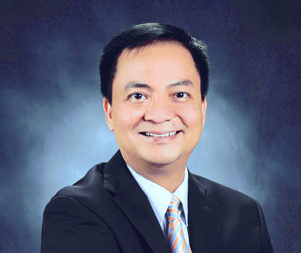 Professor Enrique M. Soriano is the Chair and Professor of Global Marketing at the Ateneo Graduate School of Business. He has held key positions in a number of Asia – based corporations such as Group CEO of the Belo Medical Group, CEO of Intelligent Skin Care, Inc., Chairman of publicly listed Empire East Suntrust Developers, and Country President and CEO of Singapore based Electronic Realty Associates, Inc.