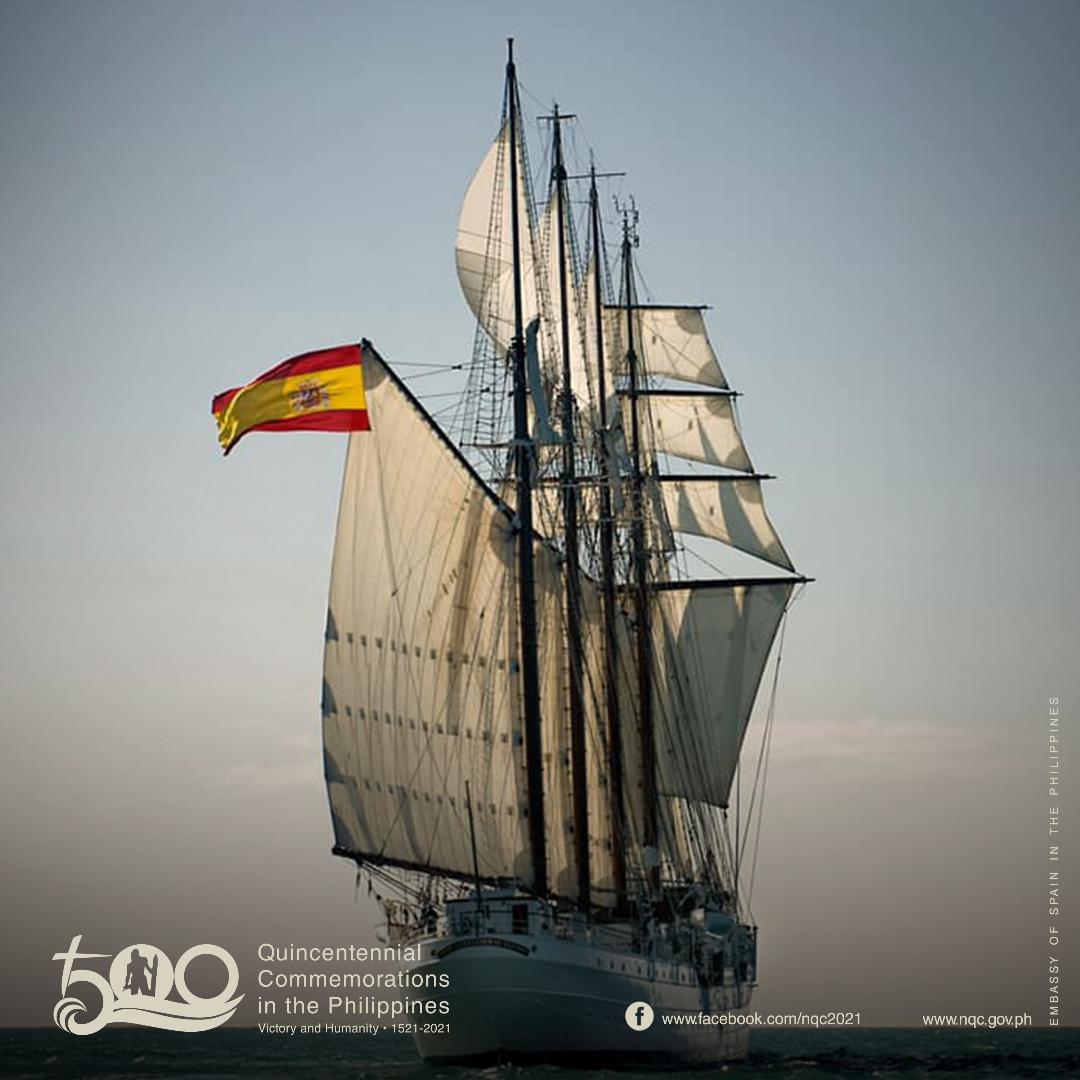 On 16 March 2021, the country will mark the quincentennial (500th anniversary) of the Philippine part of the first circumnavigation of the world. At 11:00 a.m., the National Historical Commission of the Philippines (NHCP) will unveil the first of the thirty-four (34) historical markers highlighting the country’s part in that achievement of humankind and science: the Suluan Quincentennial Marker in Suluan Island, Guiuan, Eastern Samar. It will coincide with the arrival of the Spanish Navy Training Ship Juan Sebastian Elcano, named after the captain of the 17 remaining crew out of original 245 members of the Armada de Maluco (a.k.a., Magellan-Elcano expedition) who completed the first circumnavigation of the world.

A meeting procedure between the Philippine Navy and Spanish Navy will take place immediately after the unveiling in Suluan. BRP Apolinario Mabini will be the official navy ship to welcome Juan Sebastian Elcano. Defense Secretary Delfin Lorenzana will represent the Philippine government in the procedure. He will be accompanied by Spanish Ambassador to the Philippines Jorge Moragas. The ship is expected to anchor near Manicani Island, also under the jurisdiction of Guiuan, on the same date at 4pm. A fluvial parade organized by the Municipality of Guiuan afterwards.

Juan Sebastian Elcano has been tracing the route of the first circumnavigation since 2019. Owing to the pandemic, no physical contact will take place between the crew member and those in land.  She will also join the Philippine and Spanish governments in the unveiling of the next historical marker at Homonhon Island, still part of Guiuan, 11am of March 17. The public may still gaze at her from afar via Guiuan Transport Terminal from March 16-18. Minimum health protocols will be strictly implemented by the IATF.

She will leave for Cebu City on March 18. She is expected to pass by the Cebu-Cordoba Link Expressway on March 20 via Mactan Strait. No public event is taking place.

The Radio Television Malacañang – RTVM and the Presidential Communications (Government of the Philippines) will cover the port calls of the Elcano beginning March 16 here on the National Quincentennial Committee, Republic of the Philippines and various government Facebook pages.

Check the map of the Philippine itinerary of the first circumnavigation of the world here https://bit.ly/3dHrnKF.

In 2021, we will commemorate the Philippine part in the achievement of science and humankind in circumnavigating the planet for the first time. Central in this commemoration is the 500th anniversary of the Victory at Mactan on 27 April 2021. These and more are collectively known as the 2021 Quincentennial Commemorations in the Philippines by virtue of Executive Order No. 103 (2020). Know more about the event here: ?