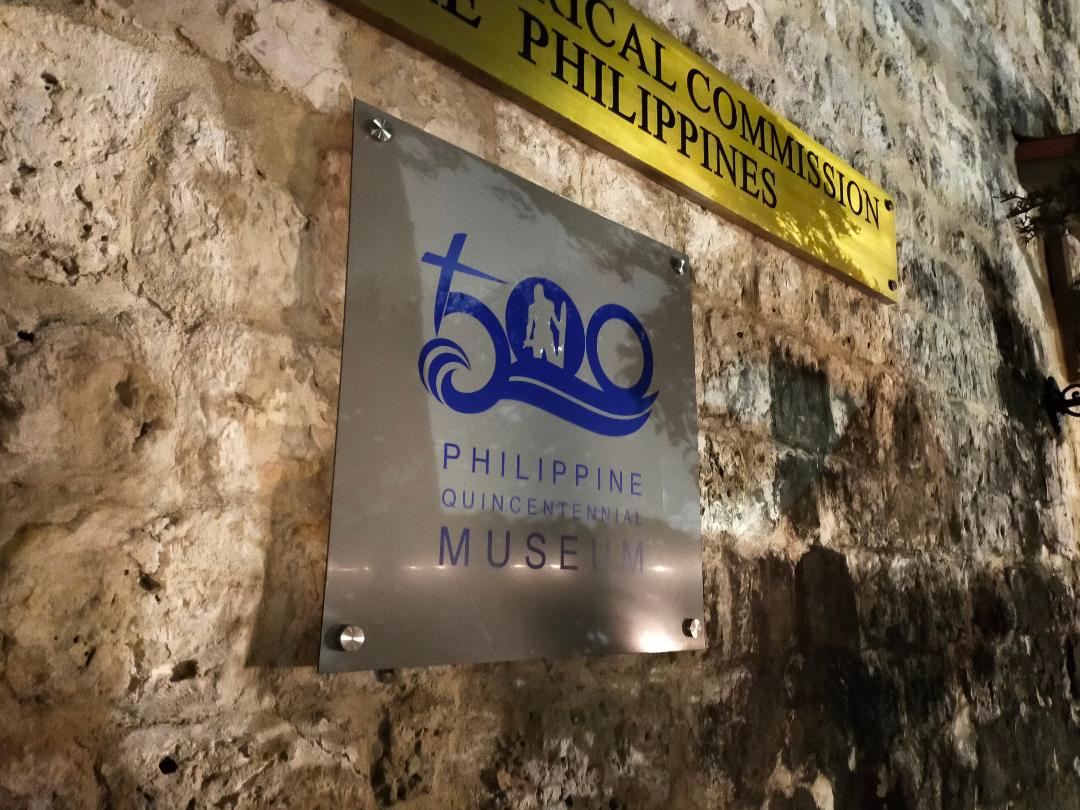 Previously, the Commission transferred to the Provincial Government the previous museum in the site it developed and curated, the Museum of Philippine Political History in 2008.

—
Visit www.nqc.gov.ph for more details. Follow www.facebook.com/nqc2021 for updates. In 2021, we will commemorate the Philippine part in the achievement of science and humankind in circumnavigating the planet for the first time. Central in this commemoration is the 500th anniversary of the Victory at Mactan on 27 April 2021. These and more are collectively known as the 2021 Quincentennial Commemorations in the Philippines by virtue of Executive Order No. 103 (2020). Know more about the event here:About us [https://nqc.gov.ph/en/about]