Megaworld International brings you the best real estate choices from the largest developer in the Philippines.

The 93-room Hotel Lucky Chinatown is Megaworld’s 8th hotel property to open, and considered to be Binondo’s modern contemporary hotel with a unique ‘Chinatown vibe’ 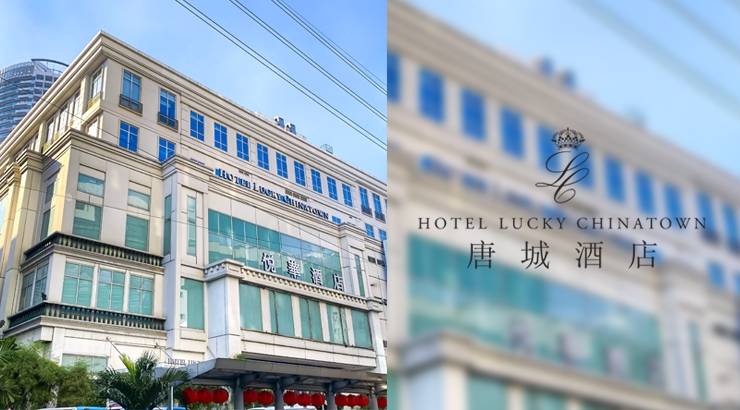 The P750-million Hotel Lucky Chinatown, which will be directly connected to Lucky Chinatown Mall via footbridge, is Megaworld’s 8th hotel property in its portfolio, offering 93 rooms and suites ranging from Standard Queen, Standard Twin, Junior Suite and Executive Suite.

The hotel along Reina Regente Street has its own all-day dining restaurant, the Café de Chinatown, to be managed and operated by the Raintree Group of Companies, the company that owns and operates Museum Café and Terraz in Makati, and Chelsea Kitchen.

It will also feature its own Zabana Bar, Spa, Sauna, Jacuzzi, and Fitness Center. The hotel will also have a spacious, high-ceiling Grand Ballroom that can accommodate up to 350 guests in banquet setting, and can be divided into three smaller ballrooms. It also has a Boardroom and three (3) meeting rooms for smaller groups. 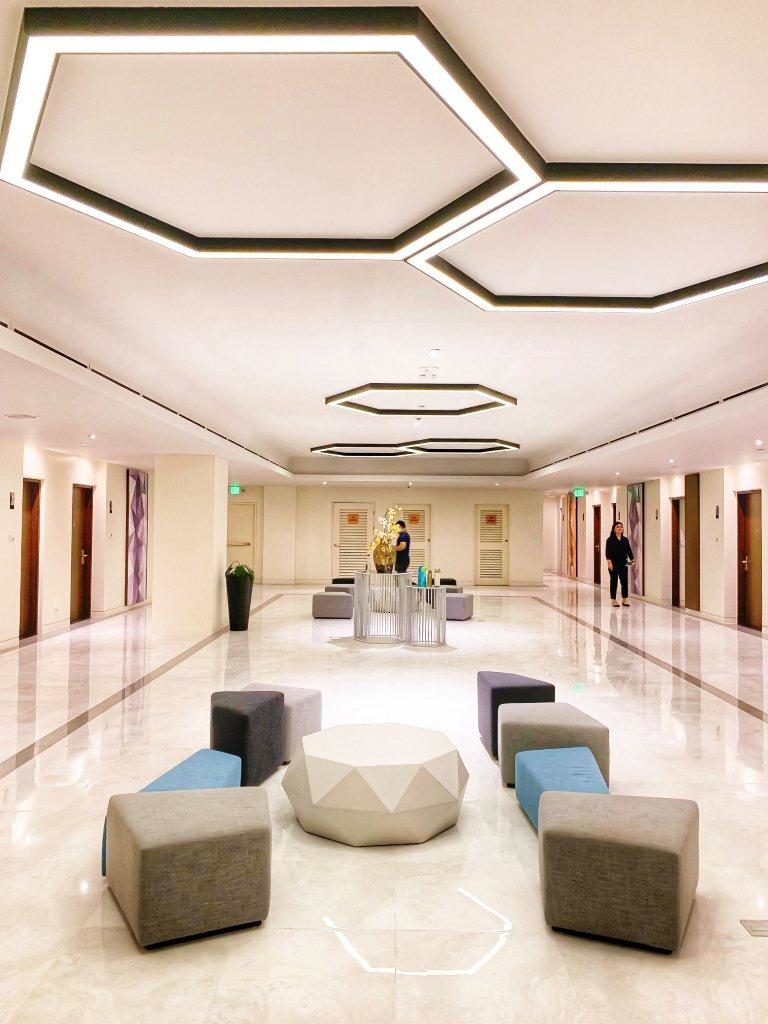 At the hotel’s Atrium is an indoor Zen garden with its own sunroof that is surrounded by select guest rooms.

“We take great pride in continuing to bring more excitement here in the ‘world’s oldest Chinatown’ with the opening of Hotel Lucky Chinatown. With the hotel directly connected to Manila Chinatown’s biggest mall, guests will be able to savor the distinct, dynamic vibe of the Chinatown culture as they enjoy the sights and sounds of this bustling hub,” says Jeremy Russell S. Go, resident manager, Hotel Lucky Chinatown.

Generally, the hotel takes pride of its modern contemporary design, a glaring contrast to the old, charming vibe of Binondo.

“Our idea is to blend modernity with Binondo’s heritage. While Hotel Lucky Chinatown features a modern contemporary design, the moment our guests get out of the hotel, they will feel the culture that is truly Chinatown. We want to provide that distinction so the experience becomes richer,” explains Go. 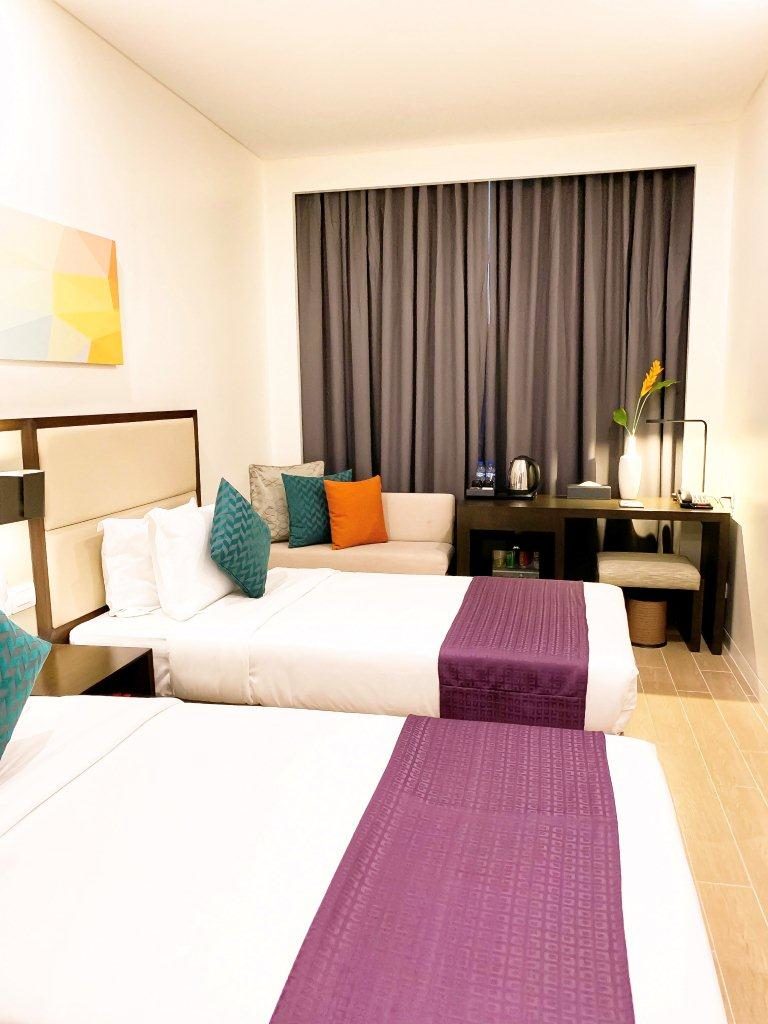 With the opening of Hotel Lucky Chinatown, members of Club Access, a membership privilege program for Megaworld Hotels, will already enjoy the perks, privileges, and discounts in this new hotel.

Hotel Lucky Chinatown is strategically located near Manila’s historic and cultural sites such as Intramuros, Manila City Hall and the National Museum. It is also just around 40 minutes away from the Ninoy Aquino International Airport, Resorts World Manila, and the Makati Central Business District, and just 30 minutes away from the bustling Entertainment City and Manila Bay area. 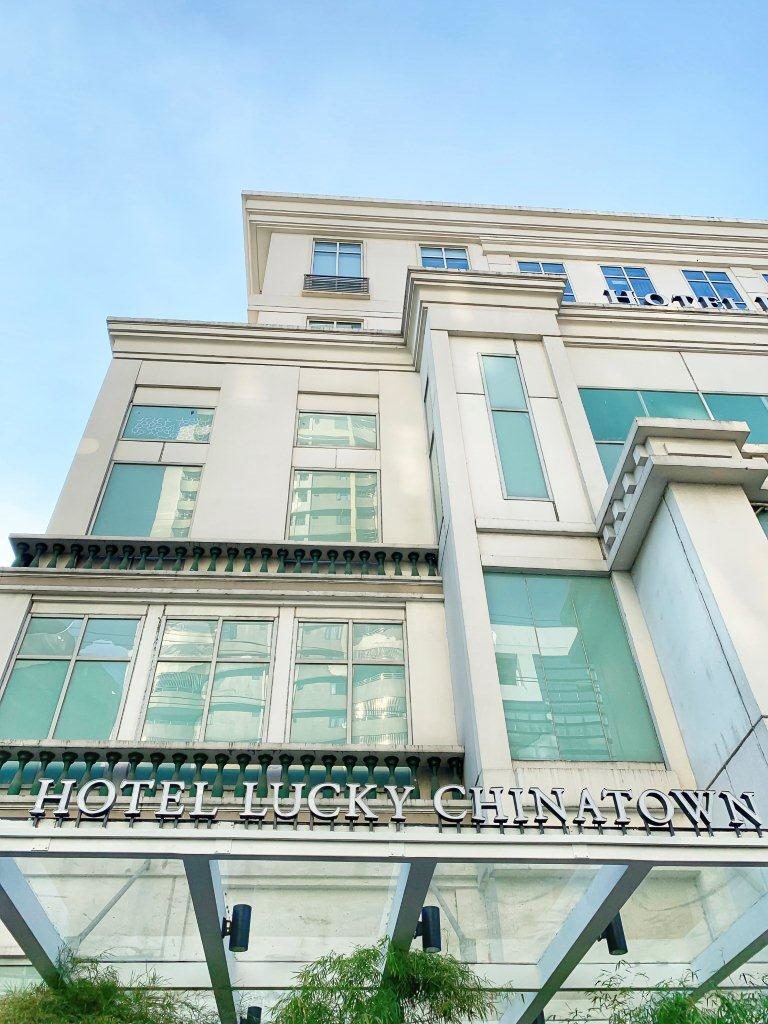