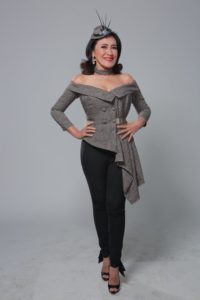 The respected actress is currently one of the hosts of Sunday PinaSaya, the country’s number one noontime show, and one of the panel of judges in GMA’s singing competition, The Clash. 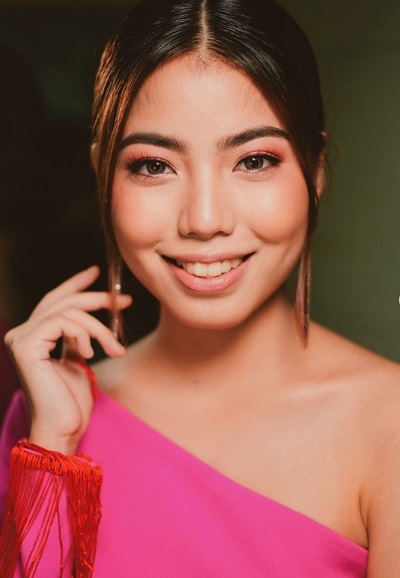 She made history in Philippine Cinema after she was hailed Best Supporting Actress for her impressive portrayal in the films ‘Distance’ and ‘School Service.’ This marks the first time for an actress to win the award for two different roles in the same category.

Prior to her historical win in this year’s Cinemalaya, the 17-year-old Kapuso star also earned various recognitions in local and international award-giving bodies. 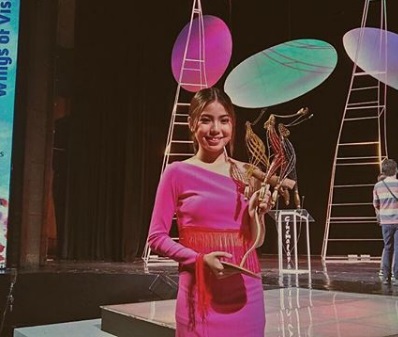