Three short feature films will have their premiere at the Cinemalaya Philippine Independent Film Festival. 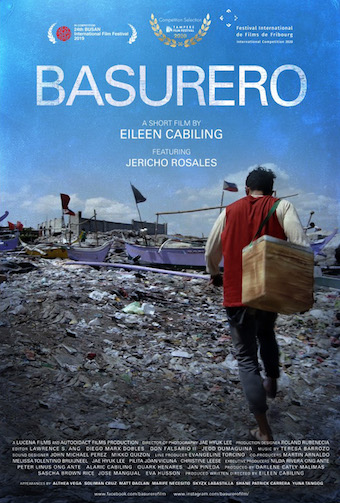 In Basurero, a fisherman finds himself in a dangerous side gig.  Wracked with guilt and fear, he searches for a way out.  Actor Jericho Rosales will portray the embattled fisherman. 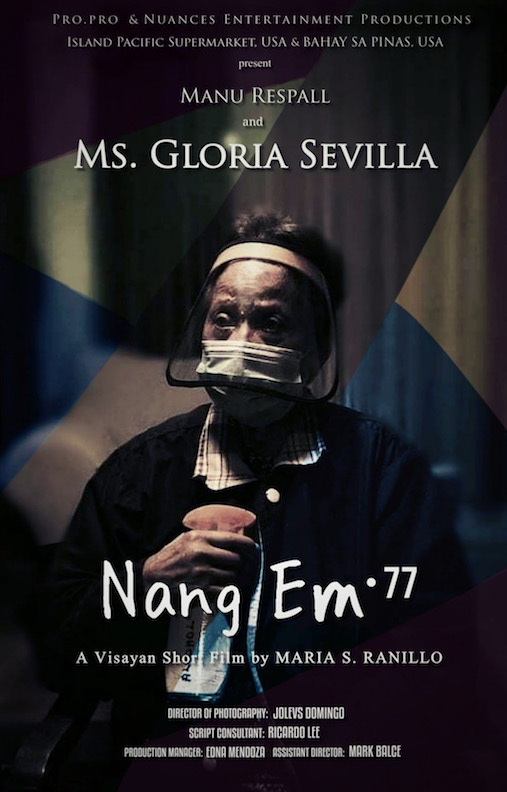 A Visayan short film based on a true story, Nang Em witnesses how an 85-year-old woman from Cebu tries to survive along through the quarantine.  While she sometimes falls into depression and anxiety, she fights through these negativities.  The film will open eyes to a whole understanding of being “old” in the time of “new.”  Veteran actress Gloria Sevilla plays the lead role. 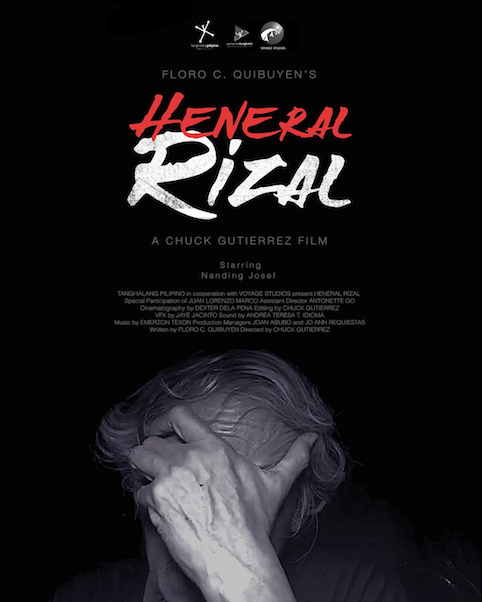 Cinemalaya and Tanghalang Pilipino, the resident theatre company of the Cultural Center of the Philippines, synergize this year to bring Heneral Rizal to more audience online.  Featuring actor Fernando “Nanding” Josef (also the artistic director of TP), the film shows the dying confession of Paciano Rizal about the Philippine revolution to his younger brother Jose.

Catch the premiere of these films on the online edition of Cinemalaya, slated on August 7 to 16, to be screened via Vimeo.

Cinemalaya continues to set sails amid the pandemic through its online edition. Established in 2005, the film festival is co-produced by the Cultural Center of the Philippines and the Cinemalaya Foundation Inc.

For more information, visit www.cinemalaya.org or www.culturalcenter.gov.ph.  You may also call CCP Media Arts at 8832-1125 local 1704 to 1705 and the CCP Box Office at 8832-3704.  Or follow the official CCP and Cinemalaya Facebook and Instagram accounts.