Gradual recovery in export goods of the Philippines seen in June 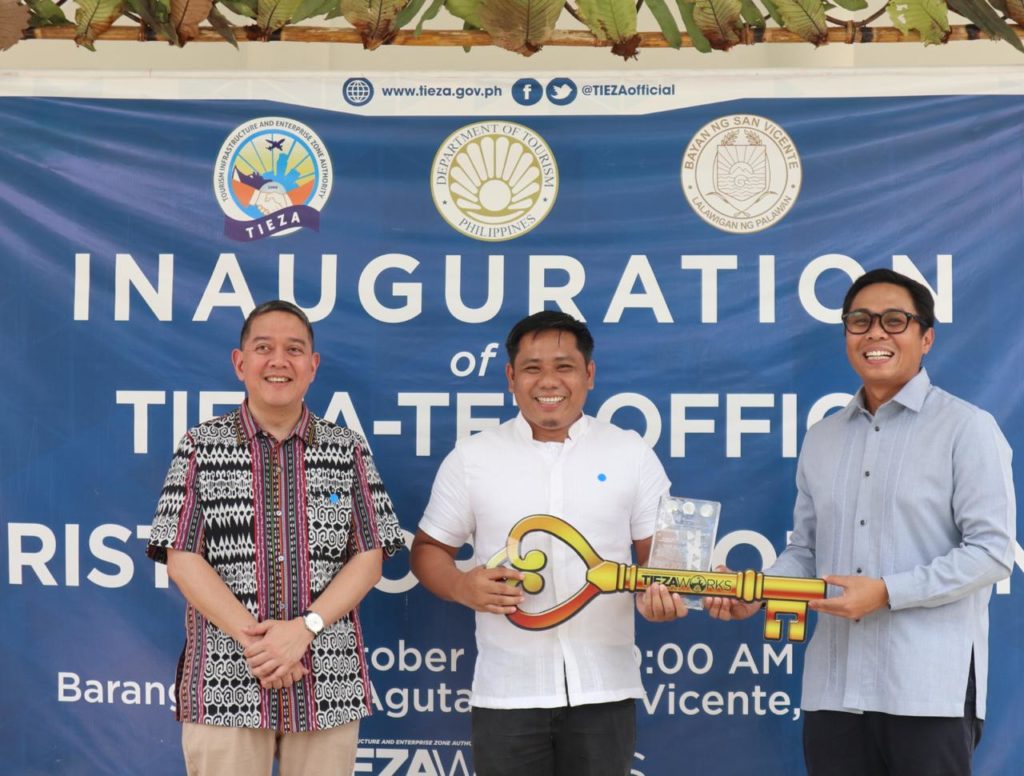 “This (San Vicente Flagship TEZ) will be the model of sustainability and inclusiveness”, said TIEZA Chief Operating Officer Pocholo Paragas, who led the inauguration and turn-over ceremony. 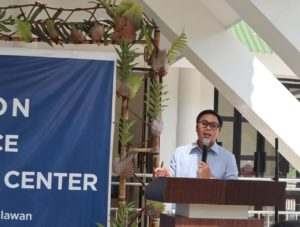 The construction of the TEZ Office and TIC began in 2016. Now, the two buildings are officially open to tourists and visitors.

Both located in Barangay New Agutaya, the TEZ Office and TIC are among the support infrastructure projects of TIEZA for the San Vicente Flagship TEZ. The TEZ Office will serve as TIEZA’s on-site office and as link between and among the Municipal Government of San Vicente, the Department of Tourism (DOT), property owners and operators of private enterprises, and other stakeholders. The TIC will be the first stop for tourists and visitors where vital information will be provided for their stay in San Vicente, such as the accessible facilities, stations, establishments, and activities within the Flagship TEZ. 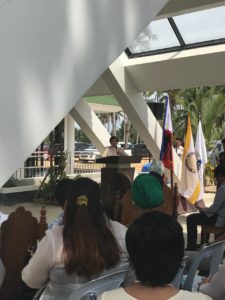 “Five years ago, it was very difficult to get here. You had to take a private plane or fly to Puerto Princesa and drive for five hours,” said Atty. Joy Bulauitan in closing the event. TIEZA Officer-In-Charge – Assistant Chief Operating Officer for Administration and Finance Atty. Joy Bulauitan was nostalgic as she reminisced how five years ago the San Vicente Flagship TEZ was just an idea and how the local and national governments worked together to implement the vision.

The San Vicente Flagship TEZ, known for its 14.7-kilometer long unbroken stretch of pristine beach, is the newest eco-town in the Philippines. It is envisioned to be an environmentally and socially sustainable tourist destination that will be a catalyst for inclusive economic growth through public and private partnership.

DOT-DOTr meet to boost tourism infra, connectivity; Puyat to push approval of 1B for night-rated airports