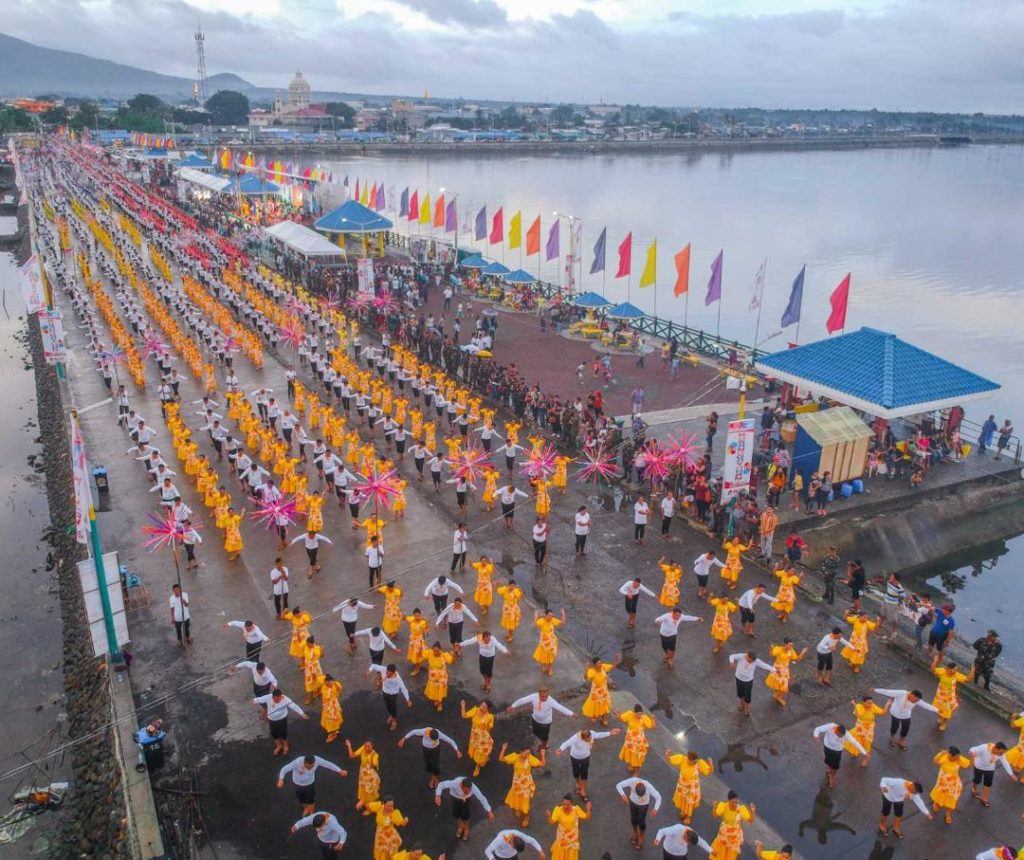 Sorsogon, Philippines – The Department of Tourism (DOT) commended Sorsogon for another successful run of the Kasanggayahan Festival, topped off by the province’s setting of a Guinness World Record held on October 31.

Contingents from government units and private sector from all 14 municipalities and one city in Sorsogon joined force in bagging the province’s Guinness World Record for the Largest Filipino Folk Dance performance.

Sorsogon’s picturesque Rompeolas baywalk and the streets of Magsaysay and Rizal served witness to a whopping total of 7,127 registered dancers who performed the Pantomina Sa Tinampo, a traditional Bikolano dance of love and courtship that pantomime doves, hence its name.

“Witnessing Kasanggayahan Festival is exciting for tourists, with the interagency efforts to make each year a bigger and grandiose showcase of talent and offerings. What better way to do this than with a record-setting performance that is truly Bicolano, ” DOT Region 5 Director Benjamin Santiago said. 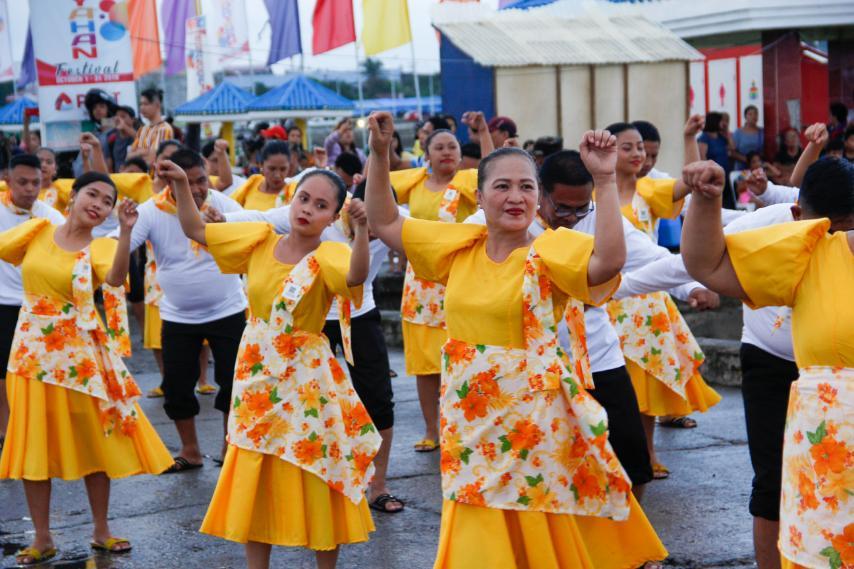 Another major component of the Kasanggayahan Festival is the unveiling of the ecclesiastical marker, and the 450th commemoration of the First Mass in Luzon held on October 19 in Gibalon Shrine in Magallanes town where over 20,000 pilgrims and tourists witnessed the mass, the Sorsogon Provincial Tourism Office estimated.

The hall in Gibalon Shrine was renovated to look like a galleon, akin to the one used by the Spanish missionaries that arrived in the town in 1569.

This year’s Kasanggayahan Festival also proved special as it marked the 125th year of Sorsogon’s foundation as a province, celebrated by Sorsoganons with an unveiling of commemorative stamp between the Provincial Government of Sorsogon and the Philippine Postal Corporation or PHLPost. 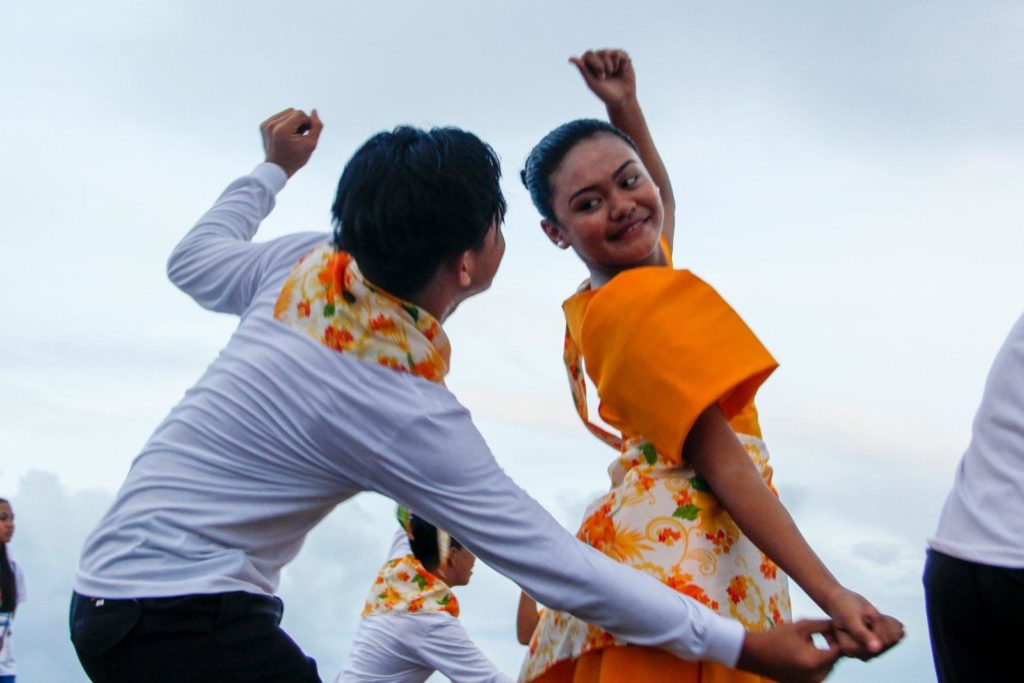 Kasanggayahan festival, which means “life of prosperity” or kasaganahan in Tagalog, also featured an agri-tourism trade fair, historico-cultural parade, pageants, singing and dancing showdowns, as well as arts, sports, and culinary competitions throughout the busy month of October.

In adherence to the National Tourism Development Plan (NTDP) 2016-2022, the DOT has set its eyes on boosting cultural tourism in the Philippines for its immense potential to attract a wide range of markets both domestic and international, and to effect a sustainable growth for the country’s tourism industry. 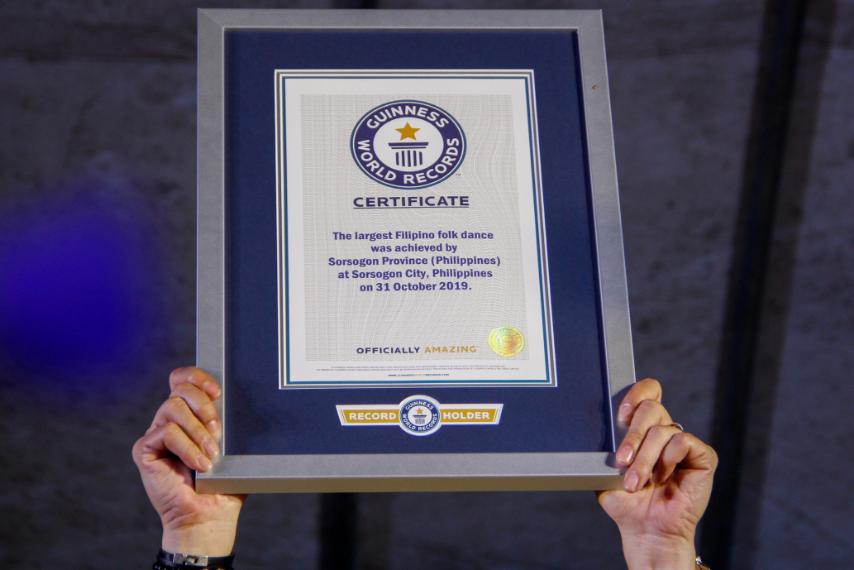 “Almost always, festivals in the Philippines are deeply ingrained with stories that show the diverse culture that we have. The Bicol region alone has many festivals that DOT helps keep alive with our intensified efforts to promote them to local and foreign visitors,” Santiago said.

Aside from highly-anticipated festivals like the Kasanggayahan Festival in October, and historical sites aplenty, Sorsogon proves worthy of tourists’ journey south of Bicol region all year round for its bevy of breathtaking nature destinations such as the pink-sand Subic Beach in Matnog, Bulusan Volcano National Park, Paguriran Island, and exhilarating activities like the underground tunnel tour in Bulan, the Firefly, Manta Ray, and Whale Shark watching in Donsol, and surfing in Gubat.

Under strict protocols, domestic tourism in the Philippines to be re-opened

World-renowned “Filipino brand of service” provided by the Department of Tourism—assisting over 35,000 tourists amidst COVID-19 pandemic