Sarawak, Malaysia — Mindanao and Palawan are envisioned to play vital roles in the Southeast Asian region’s sustainable development that will not only strengthen economic cooperation but celebrate the immensely-diverse cultures of the neighboring countries.

The consensus surfaced during the 2nd Budayaw Festival held recently in the City of Kuching in the Federal State of Sarawak, Malaysia, a biennial event of the Brunei Darussalam-Indonesia-Malaysia-Philippines East ASEAN Growth Area (BIMP-EAGA). 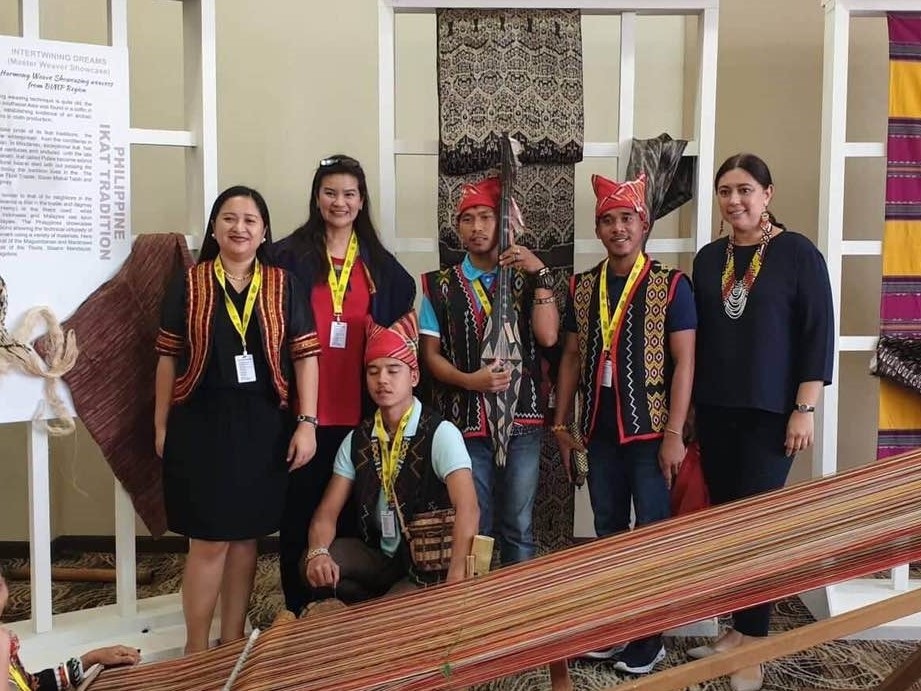 Dubbed as the “Festival of Cultures,” Budayaw showcases cultural diversity and heritage and promotes regional cooperation in the areas of trade and commerce. Budayaw is taken from the Bahasa words “budaya” or culture and “dayaw” meaning to present one’s best with pride or to celebrate with dignity. 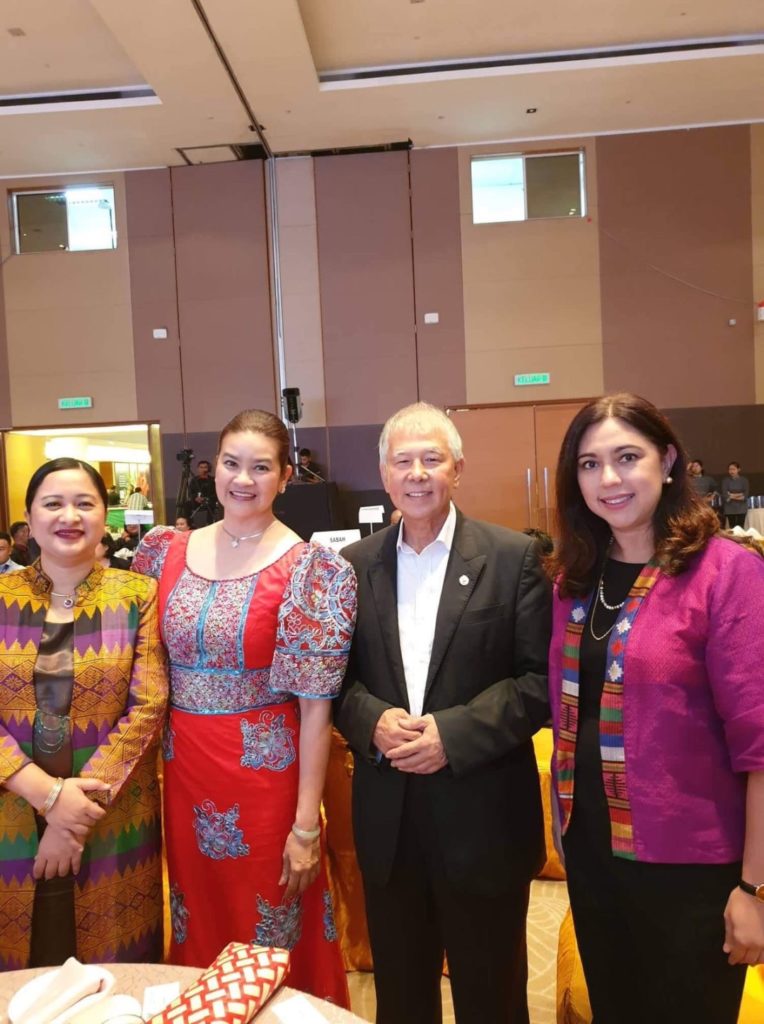 This year’s Philippine delegation in to Kuching was headed by the Department of Tourism (DOT) Assistant Secretary for Mindanao Myra Paz Valderrosa-Abubakar and Adel Suemith of the National Commission for Culture and the Arts (NCCA).

They were joined by DOT Regional Directors Marie Elaine Salvaña-Unchuan of Region 10 and Tanya Rabat-Tan of Region 11 and representatives from the City Tourism Office of General Santos City, the host city of the 1st Budayaw Festival held in 2017, coinciding with the 50th founding anniversary celebration of the Association of Southeast Asian Nations (ASEAN).

“Budayaw Festival which is a catalyst in weaving the aspirations, creative expressions and appreciation of our richly-diverse Asian culture which should shape our regional development and prosperity. We are ecstatic to have showcased Mindanao and Palawan as playing a vital roles along this line,” said Asst. Sec. Abubakar.

The Philippine party attended the Senior Officials Meeting and the 25th BIMP-EAGA Anniversary Gala Dinner held at the Plaza Merdekah and the Old Courthouse in Kuching.

Also tackled was a plan to collaborate with public and private stakeholders within the BIMP-EAGA with the Philippine delegation specifically tasked to promote and market tourism in Mindanao Regions 9, 10, 11, 12, 13 and Palawan. 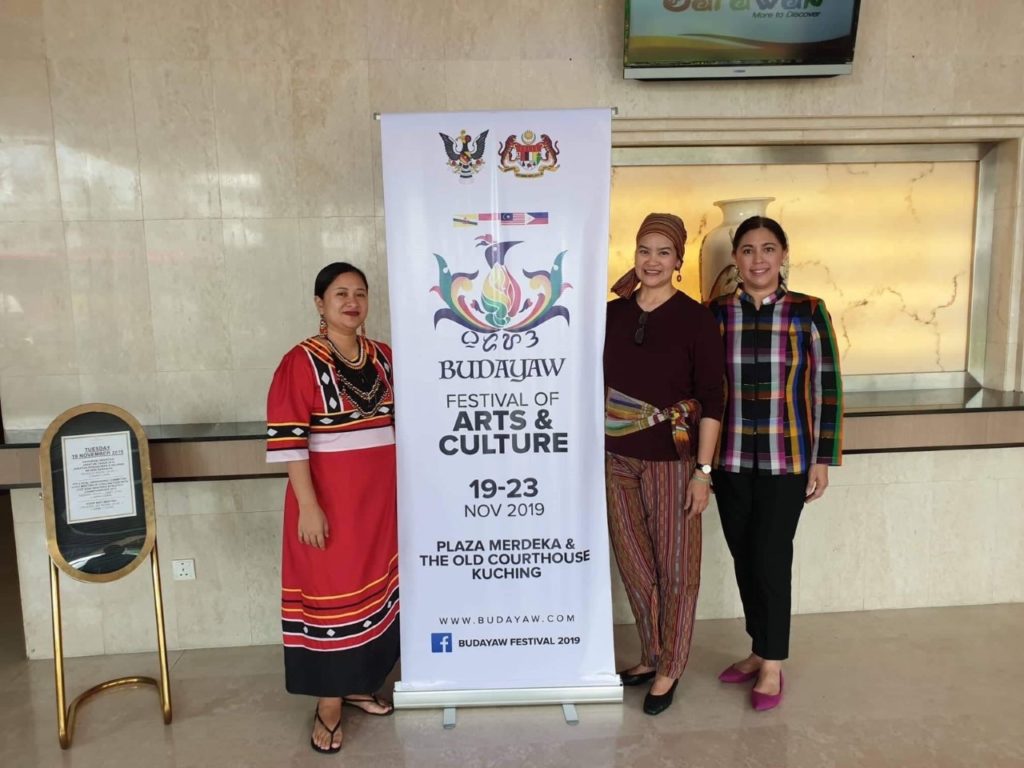 The Philippine team also explored talks with the Sarawak Tourism Board for forging sisterhood agreements with localities in Northern Mindanao and having direct flights between Kuching City and Davao City.

“Improved connectivity between Sarawak and Mindanao gateways like Davao City is the key to accelerating regional development cooperation among member states of the BIMP-EAGA along with the sultanate of Brunei Darussalam, provinces in Kalimantan, Sulawesi, the island chain of Maluku, Papua, Sarawak, the federal territory of Labuan and Sabah,” said  Abubakar.

Department of Trade and Industry - Export Marketing Bureau to embark on outbound business mission to Mexico, United States of America in 2020