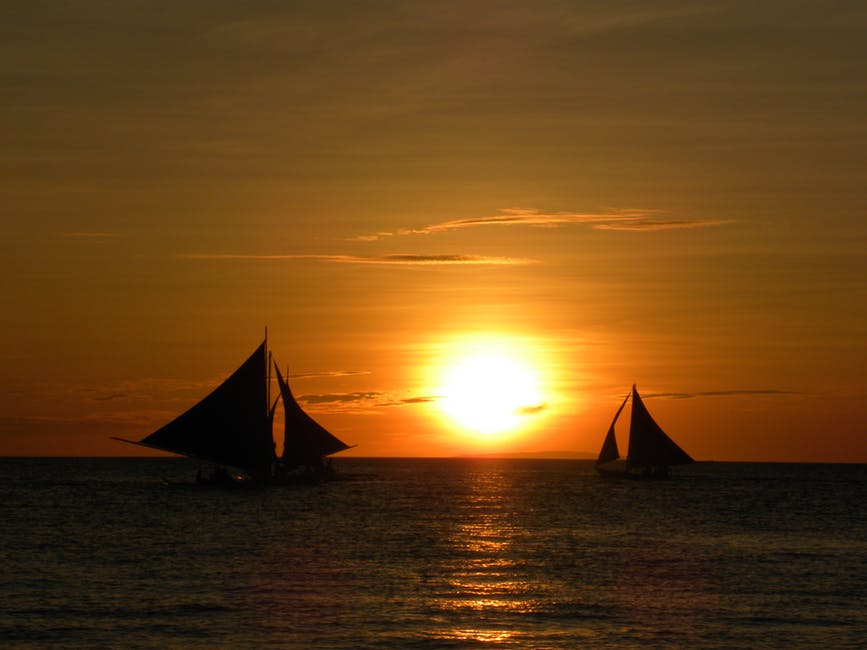 Since her appointment as Department of Tourism’s Secretary last May, Bernadette Romulo-Puyat has lobbied for sustainable and responsible tourism in order to preserve the country’s various attractions, following the shutdown of popular tourist island Boracay due to environmental concerns.

Puyat is firm in her beliefs that it is only when the tourism sector is sustainable that it can contribute significantly to the economy — which is why all the projects of the DOT are centered around sustainability.

A worldwide advertising campaign is set to be launched by the DOT in the following months, to be accompanied by strengthened promotions for various Philippine destinations, including the much-awaited re-opening of Boracay set on October 26.

This campaign is projected to entice more travellers to visit more destinations in addition to Boracay, as trainings and workshops for better sustainability practices are now being disseminated to industry players all over the country, guaranteed to provide better services to future clients.

Undersecretary for Tourism Development Benito Bengzon Jr. said, “When you look at it overall, we really have to make sure that when we roll it out, when we relaunch Boracay, it would be a better destination, more environment-friendly, and it will be more secure and we have to make sure that, more important than anything else, we avoid the problems that led to its closure in the first place.”

The DOT’s thrust for sustainability is also accompanied with infrastructure developments aimed at the same goal, such as the new Mactan-Cebu International Airport (MCIA) and an evident buildup in the accommodation sector expected to expand the destinations’ capacity in welcoming visitors from all over the world.

“For our part, we will make sure that the accommodation establishments comply with the DENR/DILG requirements before they qualify for DOT accreditation. Manpower training programs will be extended to the accredited establishments so that the frontline services are much improved prior to the closing. And lastly, we will have to work on a very intensive marketing promotions.  So in our travel fairs, in our sales missions, Boracay will be showcased as a better destination for our markets,” Bengzon said.

Bengzon also mentioned that the DOT is well on track with its 7.4 million target as Boracay’s closure also became an opportunity to introduce and boost travellers’ awareness of other tourism destinations in the Philippines, which was key to retaining the country’s positive month-on-month performance on tourism arrivals.

Foreign tourist arrivals reached 6,620,908 in total in 2017. In the first half of 2018, 3.706 million international arrivals was recorded promising a positive run towards the 7.4 million goal by the end of the year.

With Boracay’s reopening, the country is looking forward to bringing in new markets as well as sustaining the growth of its key markets – South Korea, China, and the United States.

Civility in the Time of Fake News