In his speech during the public condemnation of smuggled vehicles, President Duterte admitted that he could not completely eradicate corruption and smuggling in government but he would want to create an environment where businesses could thrive.

“Kaya ito sinira ko ‘to because you have to show to the world that you have a viable place of investment and business. And the only way to show it is that you are productive and that you have the economy to absorb the productivity of the population,” Duterte said. 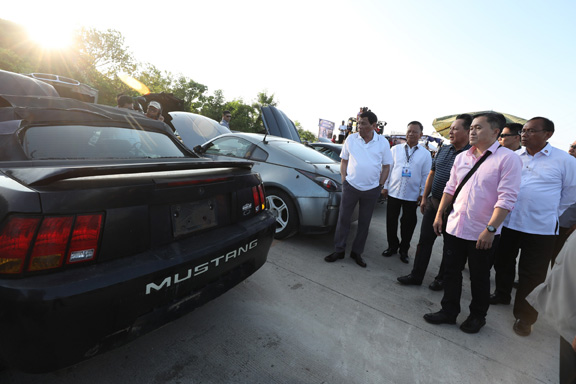 He stressed the importance of peace and order in order for a community to become progressive.

“You know, before a place can really be developed or a viable place to do business, you have to establish first law and order,” he said noting the high presence of New People’s Army in Cagayan.

“You allow government to work in this area, establish economic centers, make it productive, make it safe, make the buildings, the structures fire-free. No attack, no killing,” he added.

Communist insurgency is bad for the country because it stunts economic growth, according to the President.

He reiterated his call to communist insurgents to return to the fold of the law, promising them livelihood, shelter, and jobs.

“I don’t know what will happen to the talks. But if you guys want just maybe a place where you can work and earn money for your family for their education, you might do well just to talk to anybody even to the military and the police about how we can sort it out among ourselves. War would bring us nothing,” he said.

He said communist rebels will not get out of poverty if they continue to fight the government based on a “bankrupt” ideology.

The 68 luxury sedans worth P277,961,760 and eight big bikes valued at P19,567,350 are the second batch of expensive vehicles to be destroyed at Port Irene following public destruction of 14 luxury cars last March.

The expensive cars and motorbikes were part of 800 contraband vehicles imported in Cagayan through the port.

The event is part of Cagayan Economic Zone Authority’s compliance to the directive of the President to publicly destroy illegally shipped contrabands in the country’s economic zones aimed at deterring smuggling. ###PND

President Duterte to Bizmen: Government will protect your investments

Yes, we’d like a serving of the new LG G7 ThinQ, please 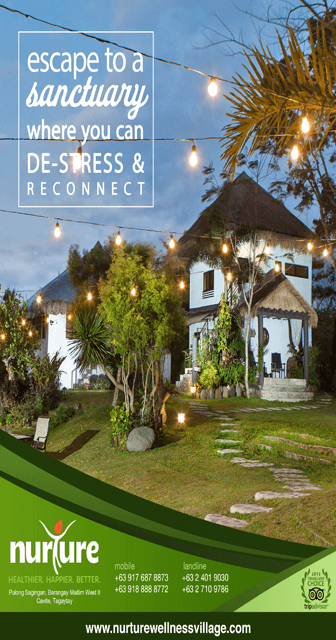