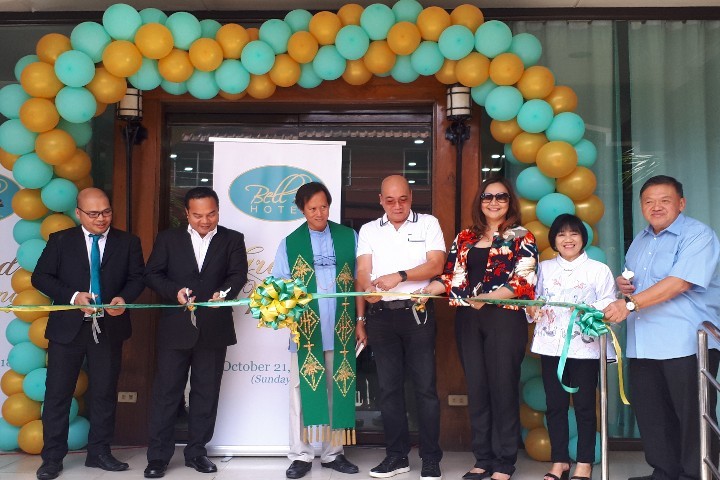 BACOLOD CITY, Oct. 26 – The opening of a new hotel in Bacolod City is expected to help generate employment and additional ta to the city here.

Recently, Bacolod City welcomes the grand opening of a 54-room standard hotel over the weekend in time for the month-long Masskara Festival.

The Bell Hotel has a dining area that can seat 40 people and a function room for 100 guests.

Bacolod City Vice Mayor El Cid Familiaran thanked the company managing the hotel, Global Comfort Group Corp. (GCGC), for the facility they operate that can accommodate the growing number of tourists going into the city.

He said the hotel can definitely help generate jobs and contribute additional income for the city through tax.

Bacolod City Councilor Em Ang, for her part, said the opening of the hotel will strengthen the city’s bid to become one of the country’s top destinations for meetings, incentives, conferences and exhibitions (MICE).

In addition, the city is promoting festival tourism and hopes to have more festivals that could reach the level of Masskara.

Festivals, she said, is an income-generating activity.

The Dos and Don'ts when in Boracay