In the Philippines, innovation skills help companies to weather COVID-19 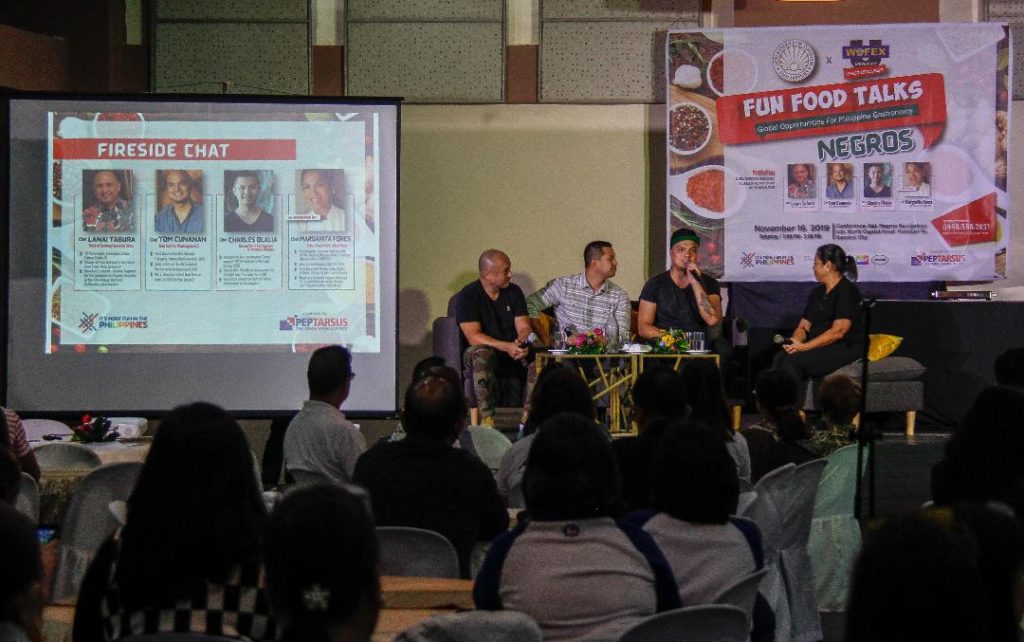 Bacolod City – Amidst the challenging global culinary terrain, Filipino chefs are confident that local cuisine will continue to take the international scene by storm, now with the fortified efforts by government agencies like the Department of Tourism (DOT) to promote culinary tourism as one of the country’s main product portfolios.

“The chefs cannot do it alone. It needs to be a partnership between government and the private sector… And I think that this event is one of the best evidences of how working together can get us far ahead,” said 2016 Asia’s Best Female Chef Margarita “Gaita” Fores, during the WOFEX University Fun Food Talks Negros staged last November 16 at the Negros Residences in Bacolod City.

Attended by over 180 local food enthusiasts, culinary and tourism industry partners, as well as students from schools such as the Colegio San Agustin, La Consolacion College, STI, VMA Global College, Carlos Hilado Memorial State University, and University of St. La Salle, the event is a partnership between the DOT and the World Food Expo Philippines (WOFEX). 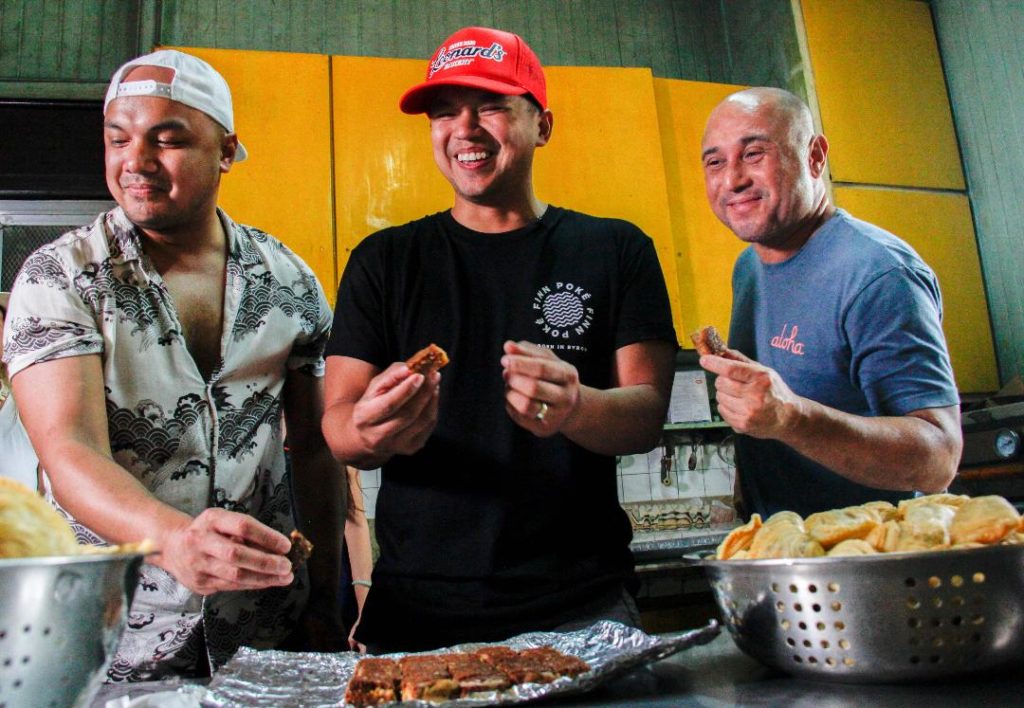 Fores, along with international Filipino-American (FilAm) Chefs Tom Cunanan (Owner of Bad Saint restaurant in Washington, D.C.), Lanai Tabura (Winner of the Great Food Truck Race), and Charles Olalia of Ricebar (Los Angeles, C.A.), served as moderators of the forum where they also demonstrated their unique versions of the popular Negrense dish of Chicken Binakol.

“I firmly believe that our food, unadulterated, can stand. What we need to do is just stand by it,” said Olalia, who stressed on the importance of openness to new versions of traditional Filipino food—not just among chefs like himself but also for Filipino diners—in keeping the country’s diverse culinary culture alive.

Both Cunanan and Tabura, on the other hand, believe that the country’s culinary diversity is its biggest advantage. “Our food isn’t just for Filipinos. It’s meant for everyone,” said Cunanan, a 2019 James Beard awardee, who shared that customers coming from other countries like Trinidad and Tobago, Brazil, Mexico, and Spain have noted similarities of Filipino cuisine to their local cuisine. 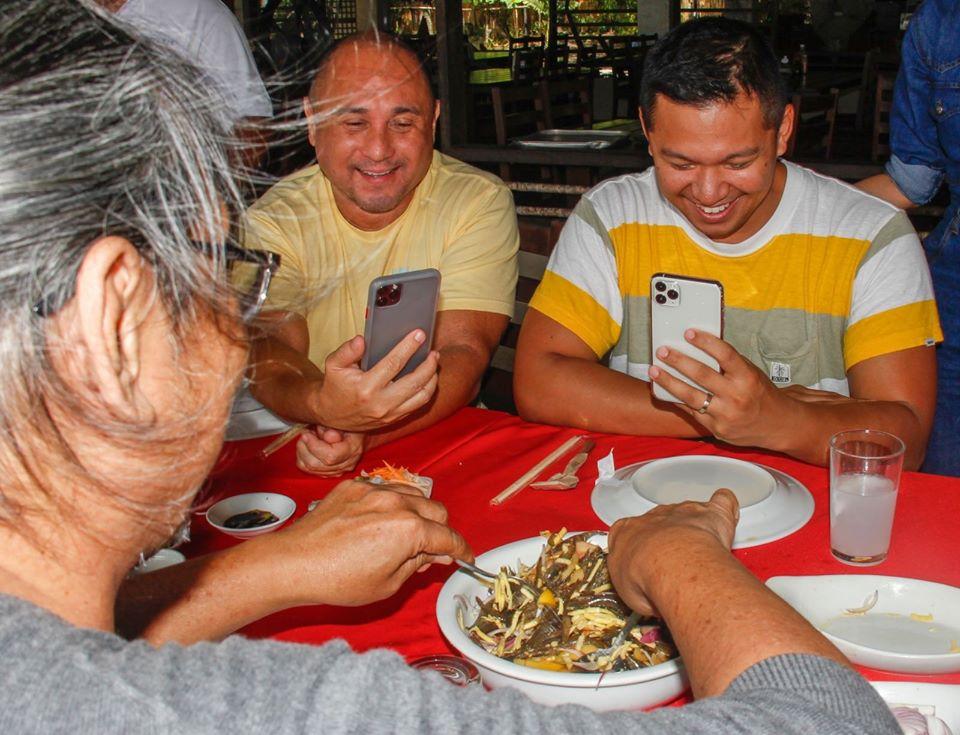 The FilAm chefs explored the two nearby cities of Iloilo and Bacolod from November 14 until November 16, as part of the Chefs’ Food Trip to the Philippines, a pilot project of the DOT to bolster the country’s culinary tourism through a two-week expedition to key culinary destinations in Luzon, Vizayas, and Mindanao. 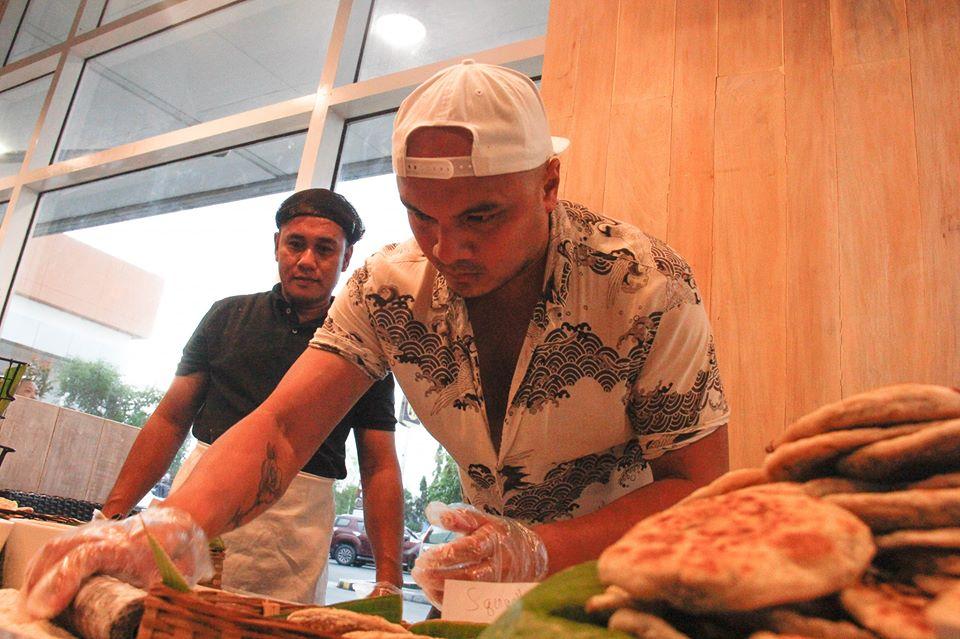 The group was also invited by the Farm to Table restaurant to experience a special Ilonggo merienda cena buffet, where the chefs got to try the iconic pancit molo that originated from the Molo district in Iloilo.

Fores, who earlier gave the visiting chefs a tour around Farmers’ Market in Quezon City to familiarize them about the ingredients and produce available in the Philippines, joined them in Bacolod to learn how local delicacies are made. These include the guapple pie in El Ideal, pili bars and empanada kalislis of Emma’s Delicacies, flavored piaya of Fresh Start Organic, chorizo de Bacolod of Ereñeta-Manaloto, and cheeses by Casa del Formaggio. 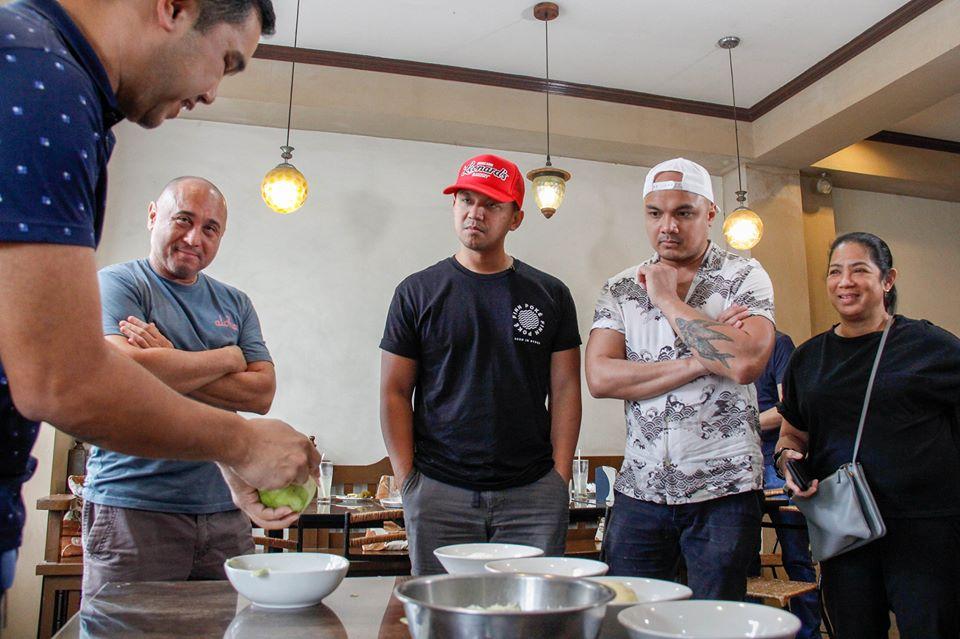 The trio then met the passionate restaurateurs behind Aboy’s, Berbeza, and Portiko Café & Lounge, and were also indulged in tours around Hacienda Marissa’s sustainable fish farm, and May’s Organic Farm where they learned how the farm makes its small-batch muscovado (coconut) sugar product. 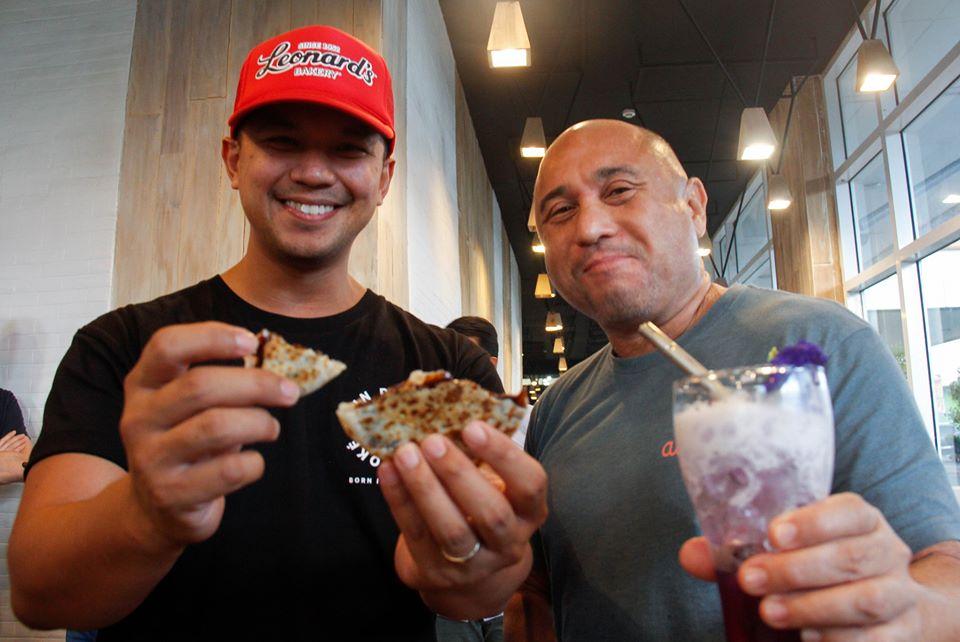 After Iloilo and Bacolod, the guest chefs made a half-day trip to Cebu (November 17) to sample and learn the process of making the mouth-watering lechon of Zubuchon, before proceeding to Davao for the final leg of the Chefs’ Food Trip to the Philippines project (November 17-19), where another WOFEX University Fun Food Talks forum will be held and co-moderated by another celebrated Pinoy chef and successful restaurateur, Myke “Tatung” Sarthou.