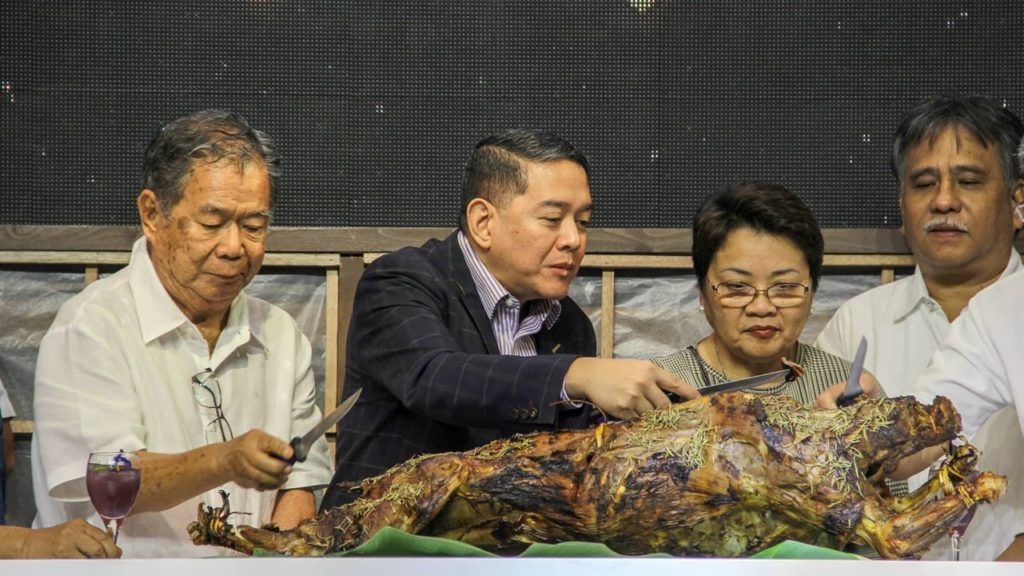 “Coming together for this year’s finale celebration of our rich culinary diversity shows our people’s unity, and love of fun and food,” said DOT Undersecretary Art Boncato, Jr.

The event co-hosted by the DOT and Ayala Malls Group turned into an outrageous boodle-fight as food-loving Negrenses feasted on the extraordinary recipes concocted by acclaimed Negrense chefs for public degustation. 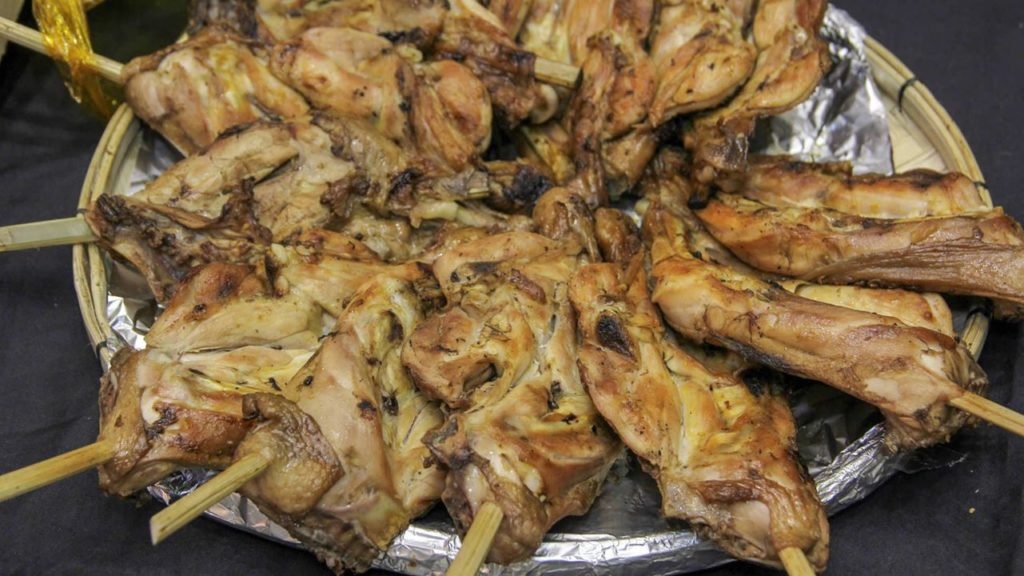 Native Negrense Margarita Fores reminisced her childhood experiences in Bago City that sparked her passion for food ingredients like adlai and squash, and cooking.

“We’re grateful to the DOT headed by Secretary Berna Romulo Puyat for providing a bigger platform to farm tourism through which our farmers can market their produce,” said Fores.

Fores, adjudged Asia’s Best Female Chef in 2016 captivated the audience with her live rendition of her “blue adlai steeped in blue pea flower salad with burrata from casa, truffle oil, parmesan and tomato.” 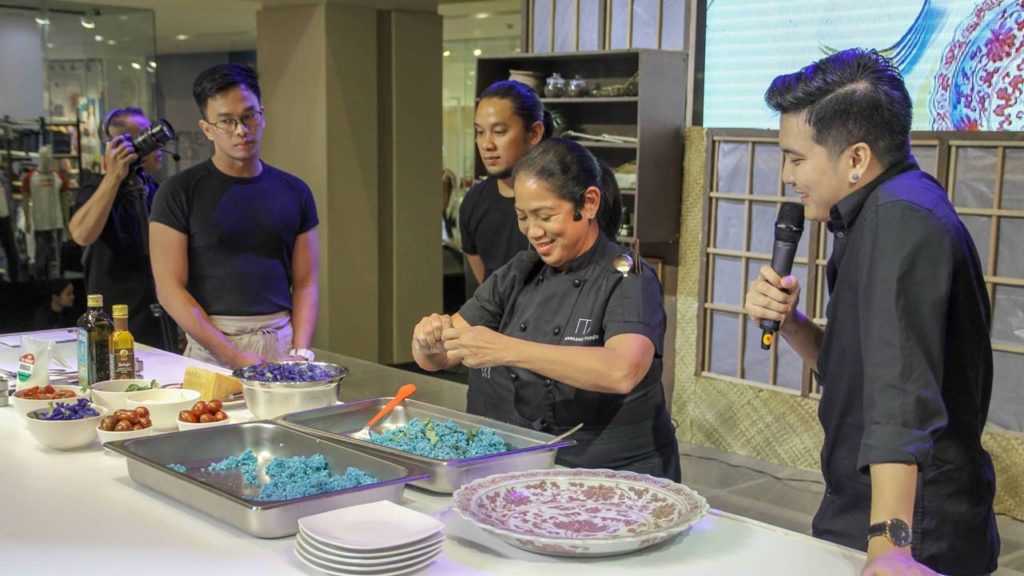 DOT Region 6 Office Director Helen Catalbas lauded the efforts of various stakeholders, in partnership with the DOT, to make food tourism a significant contributor to the country’s sustainable tourism program. 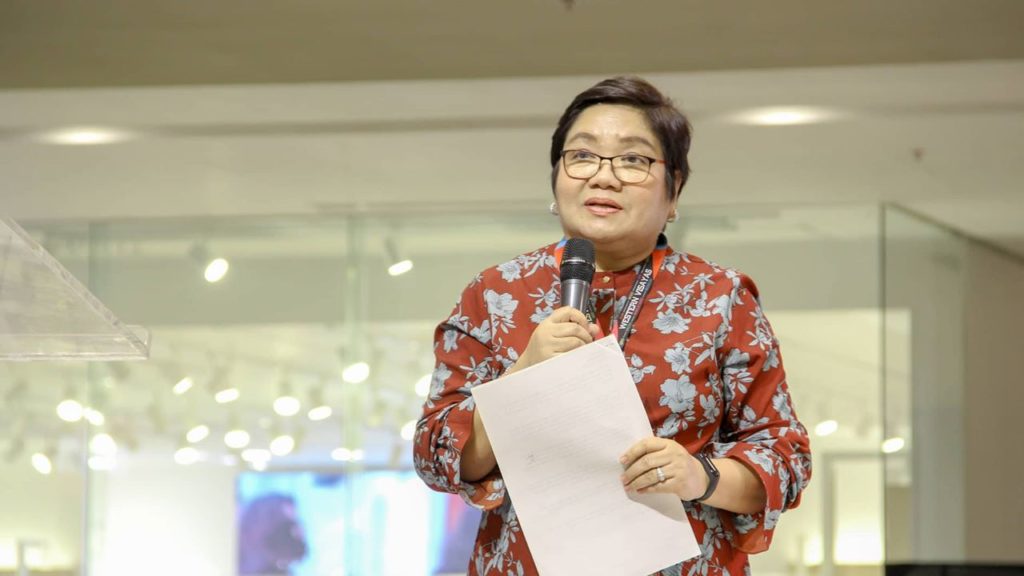 “It takes the whole village indeed to pull off this feat, gathering such distinguished culinary luminaries in the City of Smiles to put a stamp on the Western Visayas region as premier culinary destination,” said Catalbas, who made sure she didn’t miss her favorite sicad-sicad squid rings. 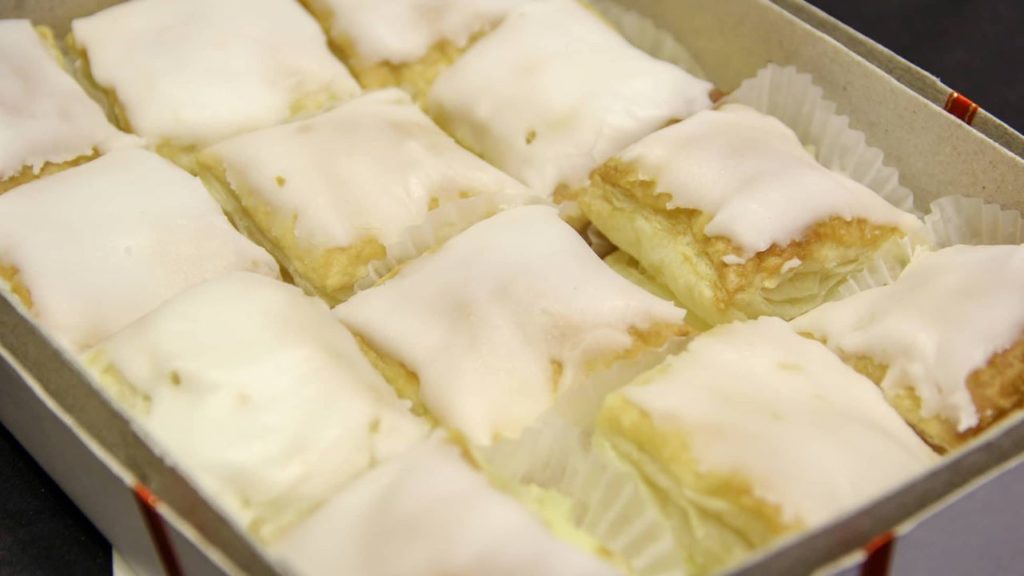 This week’s event will be the seventh edition of the food-travel fest series in partnership with the Ayala Malls Group that was launched simultaneously in Legazpi City, Albay and Cebu City last October, followed by events in Cagayan de Oro City in November; and in Sta. Rosa City, Laguna, Clark, Pampanga and Davao City early this month. 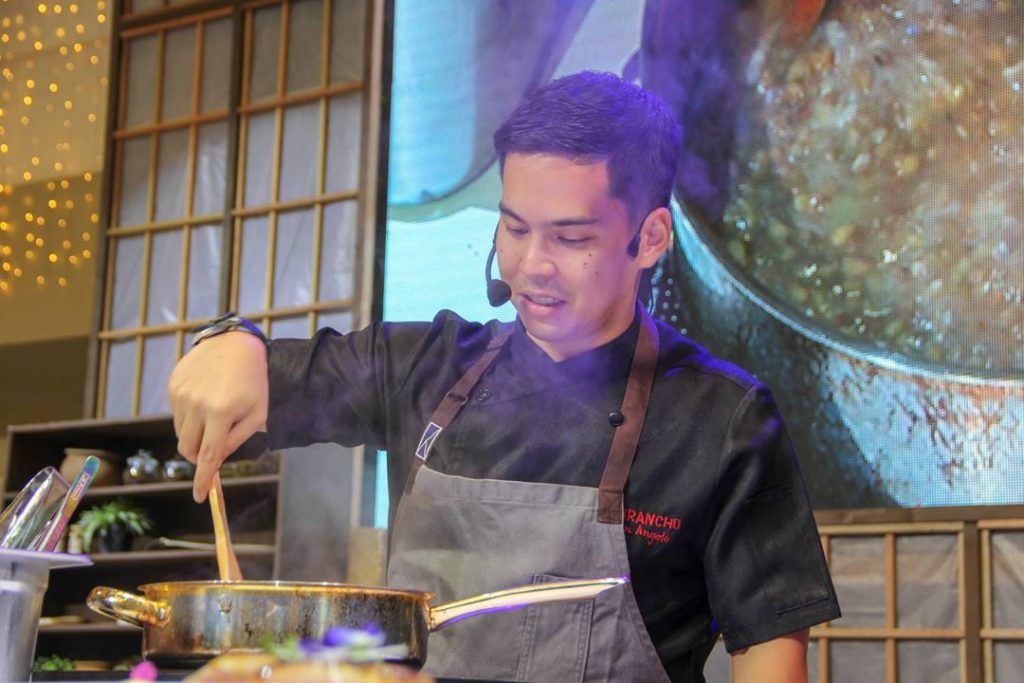 The series represents DOT’s version of the Kain Na! food fair advocated by Sec. Puyat during her tenure as undersecretary at the Department of Agriculture (DA).

The DOT chief has also held its own version of Philippine Harvest, an agri-tourism fair where farm produce and “emerging tourist sites” in the country were showcased.

To help boost food tourism, the Ayala Malls Group agreed to make available its branches in the key cities to serve as Kain Na! venues for the three-day events, free-of-charge.

–
For more information, visit the Department of Tourism website at http://www.tourism.gov.ph.