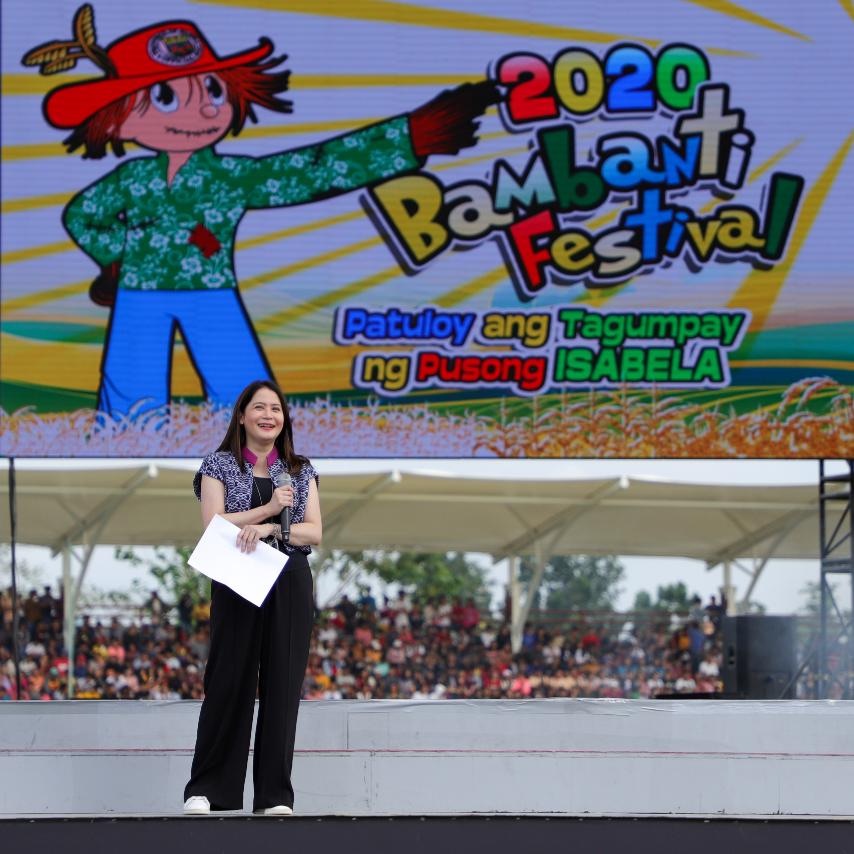 Ilagan City, Isabela — Tourism Secretary Bernadette Romulo-Puyat said Isabela deserves to be regarded as one of the country’s premiere provinces for its very promising agriculture industry and richly-diverse natural attractions that make for a potential agro-ecotourism haven.

“Your rich flora and fauna in the Sierra Madre Forest and Palanan rainforest, the Sta. Victoria Caves and long stretches of sandy beaches and coves in the Pacific Coast and not to mention the Philippine Rise for great dives, are exciting products that would draw the discerning eco-tourist interest,” said Sec. Puyat, who was Guest of Honor in today’s culmination of the annual “Bambanti Festival.” 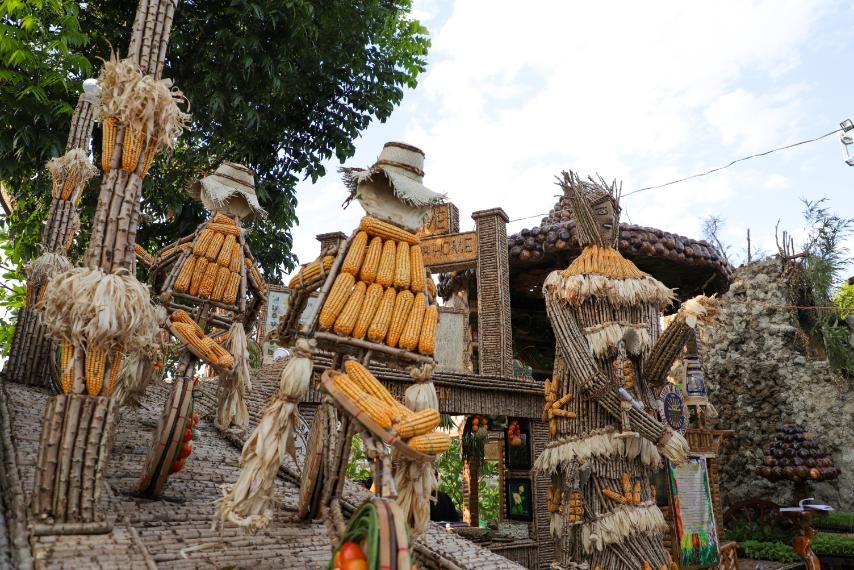 Hundreds of people, gathered at the capitol grounds here for the agro-trade fair and cultural extravaganza symbolized by the scarecrow, featuring colorful parade of gigantic scarecrows, street dancing, Isabela’s bountiful farm products, including rice, corn, fruits, vegetables and local cuisine like the “Pancit Cabagan” and other delicacies. Also showcased were fascinating local woodcraft and furniture made of indigenous materials. 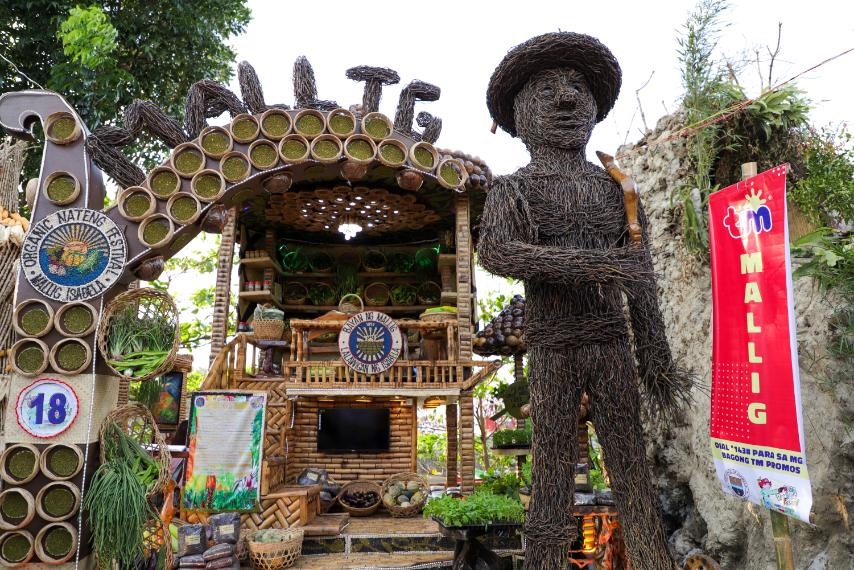 “The Bambanti is a truly unique festivity as symbolized by the scarecrow believed to dispel pestilence as well as celebrate the Filipino virtues of hard work, strong family values and love for its fertile soil which all helped Isabela become the Rice Granary of the North,” said Sec. Puyat. 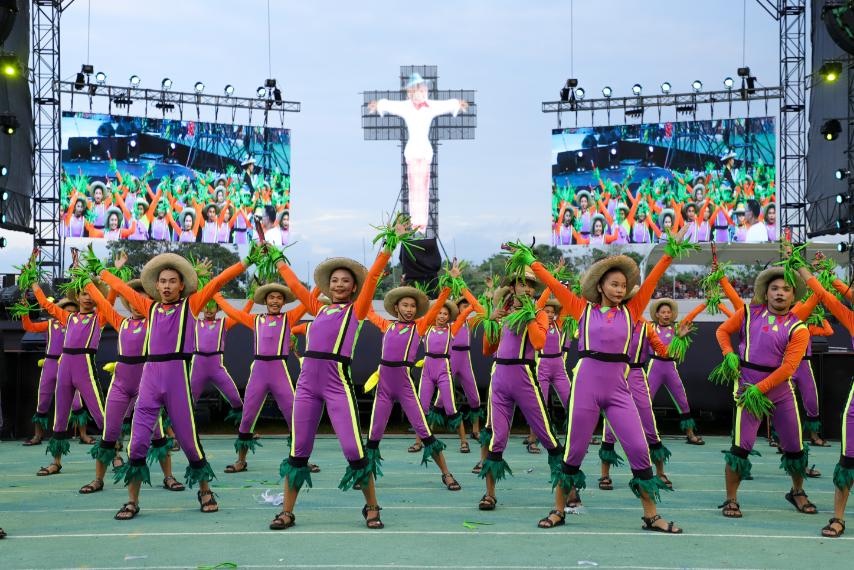 The DOT Chief also extolled the local tourism stakeholders, as well as the local government units, for their “hard work and team work” in advocating a culture of sustainable tourism.

To further foster sustainable and responsible tourism, the DOT has moved to capacitate the LGUs in developing their respective tourism development plans by conducting workshops and seminars on product development, accreditation, investment promotion, cultural heritage preservation and festival management. 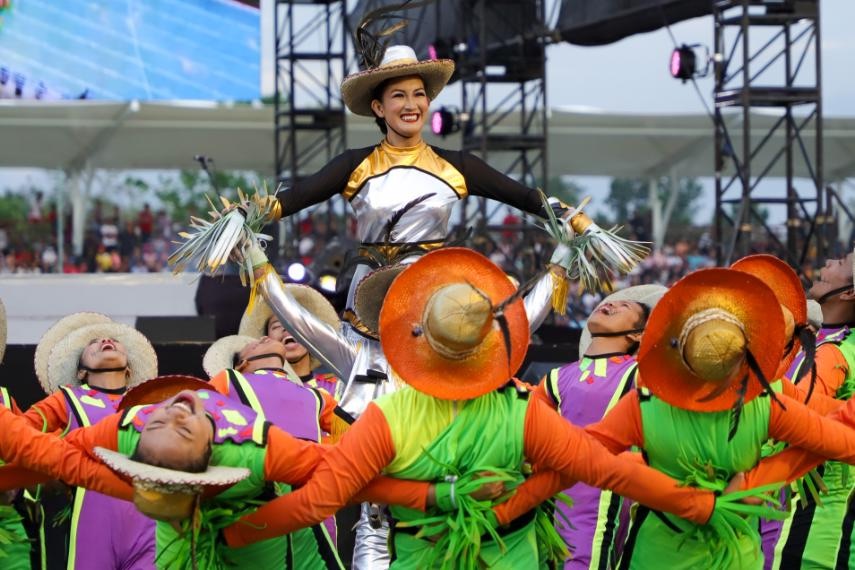 Sec. Puyat likewise reaffirmed the government’s full support for its tourism infrastructure development through the convergence initiatives with the Department of Transportation and the Department of Public Works and Highways. 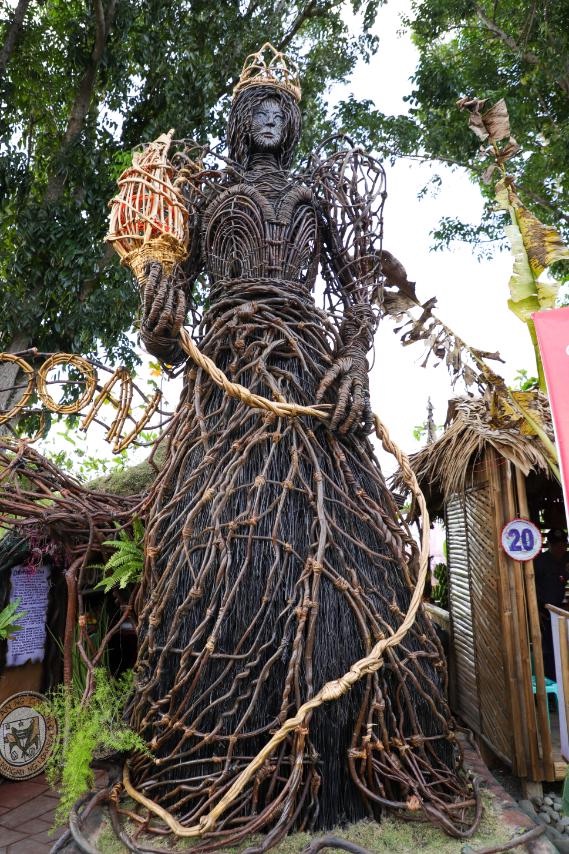 “We forecast increased tourist arrivals in the area as we bank on the DOTr and the DPWH to fast track tourism-related projects, such as the night rating of the Cauayan and Tuguegarao airports and the completion of the Cagayan Airport,” said Sec. Puyat.

Meanwhile, the convergence initiatives with DPWH in Ilagan City include the road to the Dairuk Hills in Santiago which will be completed this year at a cost P55 million, and roads leading to Abuan-base River for ecotourism for P15 million and to the Japanese Tunnel for P30 million.