According to the Digital Riser Report 2020 of the Berlin-based European Center for Digital Competitiveness by ESCP Business School, the Philippines is now one of the top digital risers in the world.

The Philippines joins the ranks with such countries like France and Saudi Arabia which ranked first among G7 countries and G20 nations, respectively.

The country landed at the top spot in East Asia and the Pacific region.

“In East Asia and the Pacific, the Philippines was the top Digital Riser over the last three years, while New Zealand fell significantly behind,” the report states.

The report analyzes the last three years indicated by digital ecosystem and mindset of a nation’s digital competitiveness.

The Philippines also ranked first in mindset dimension and second in ecosystem.

“The Philippines’ outperformance can mainly be explained by its Innovate Start-up Act lighthouse initiative, which was passed in 2019 to strengthen, promote and develop an innovative and entrepreneurial ecosystem and culture,” the report said.

The report cited the Philippine government’s regulation on startup visas for owners, employees, and investors as part of the Start-up Assistance Program 2019-2023 which prioritizes and expedites promising startups and enablers for their applications with state services; and directing education institutions to integrate entrepreneurship in their curricula as well as providing grants and incentives to academic institutions.

By group, the top digital risers are France for G7 countries, Saudi Arabia for G20 countries and Middle East and North Africa region, Armenia in Eurasia, Bulgaria in Europe and North America, Dominican Republic in Latin America and the Caribbean, Sri Lanka in South Asia, and Seychelles in Sub-Saharan Africa.

Harness the Power of Family Governance for Your Legacy 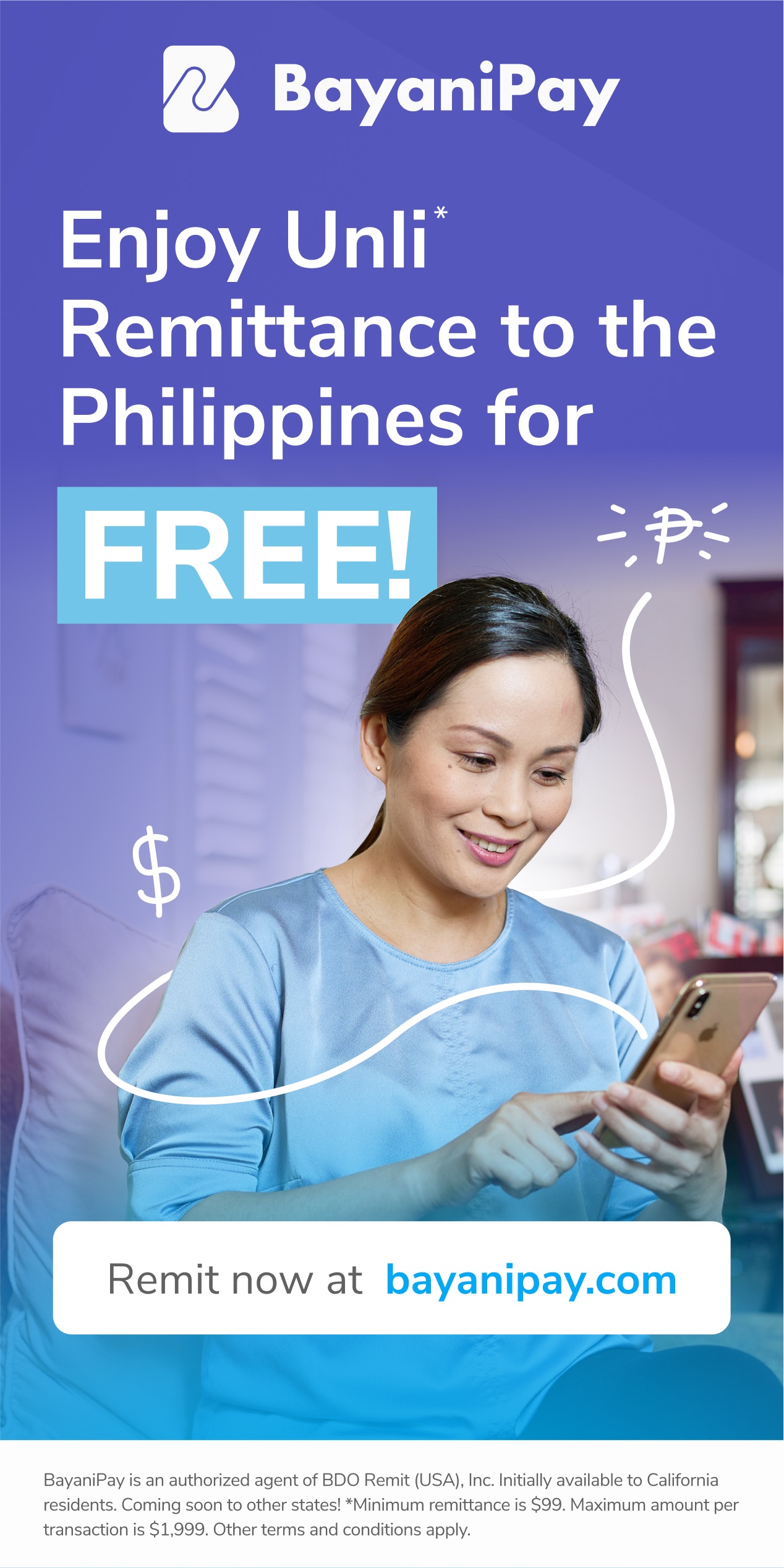