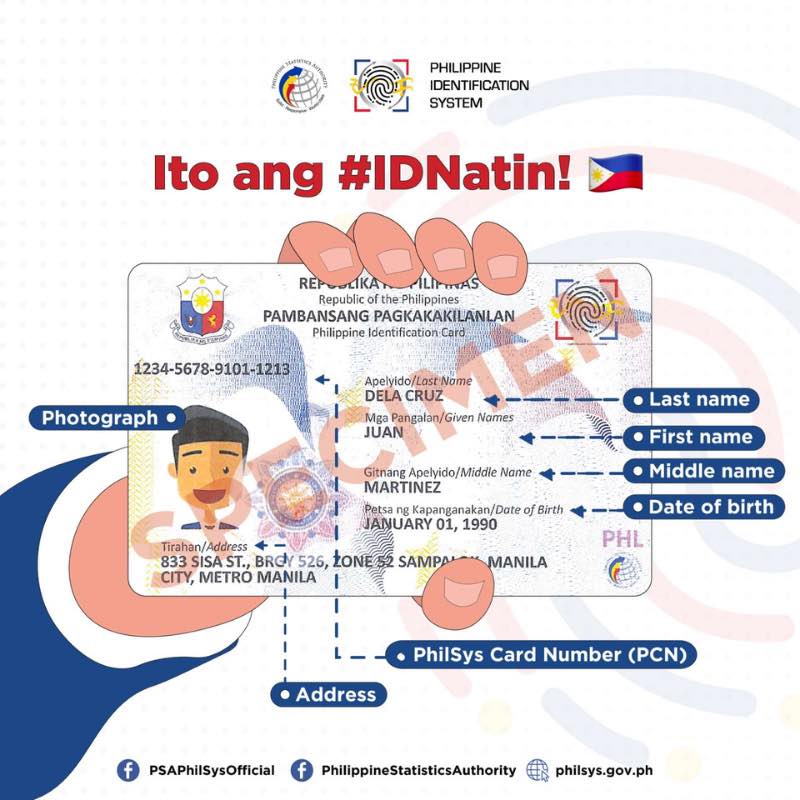 President Ferdinand R. Marcos Jr. issued a directive last Thursday, January 12, 2023 to speed up the digitalization of the National Identification (ID) system that could be used for public and private transactions.

During his meeting with the Private Sector Advisory Council (PSAC) on Digital Infrastructure in Malacañang, among those discussed were the Philippine Statistics Authority’s (PSA) proposed Public-Private Partnership (PPP) for the launching of the Digital PhilID App.

Among the Philippine Identification System (PhilSys) targets are the kickstarting of a mobile app in the first quarter of this year with private sector assistance through PPPs to support PSA’s efforts to digitalize the National ID system.

During the discussion, President Marcos asked the private sector to help get the National ID out, noting it has the technology and capability for new digital IDs.

“Naiwanan na tayo sa technology, so we have to catch up,” Marcos said, stressing a digital ID system is easier to upgrade and implement.

Digital ID integration to a digital wallet will result in the elimination of long lines in Assistance to Individuals in Crisis Situations (AICS) distribution, anti-fraud and anti-scamming, DSWD programs monitoring as well as faster disbursement of government cash aid.

According to a study by the Mckinsey Global Institute, the implementation of a digital ID program to an emerging economy with high adoption rates can unlock an economic value of up to an additional 3 percent of the gross domestic product (GDP) by 2025 or P700 billion.

It will also entail an additional 6 percent of the GDP by 2030 or P1.8 trillion.

The sources of value for the increase in GDP include increased use of financial services, improved access to employment, increased productivity from time saved, reduced costs for government and institutions, higher tax participation leading to higher collections, and increased access and participation from rural farmers.

Submission of government records, digital signature use and incorporation of identity to government agencies are also among the benefits of digital ID use.

Republic Act No. 11055 or the Philippine Identification System Act was signed into law on August 6, 2018.

RA 11055 was aimed at establishing a single national identification system for all citizens and resident aliens of the Philippines.

The valid proof of ID by PhilSys is expected to simplify public and private transactions and become a social and economic platform that promotes seamless social service delivery and strengthen financial inclusion for both public and private services.

PhilSys is seen to transform how services are delivered in the Philippines and is expected to accelerate the country’s transition into a digital economy, including enabling presenceless, paperless and cashless transactions.

Digital transformation a top priority for small and medium enterprises