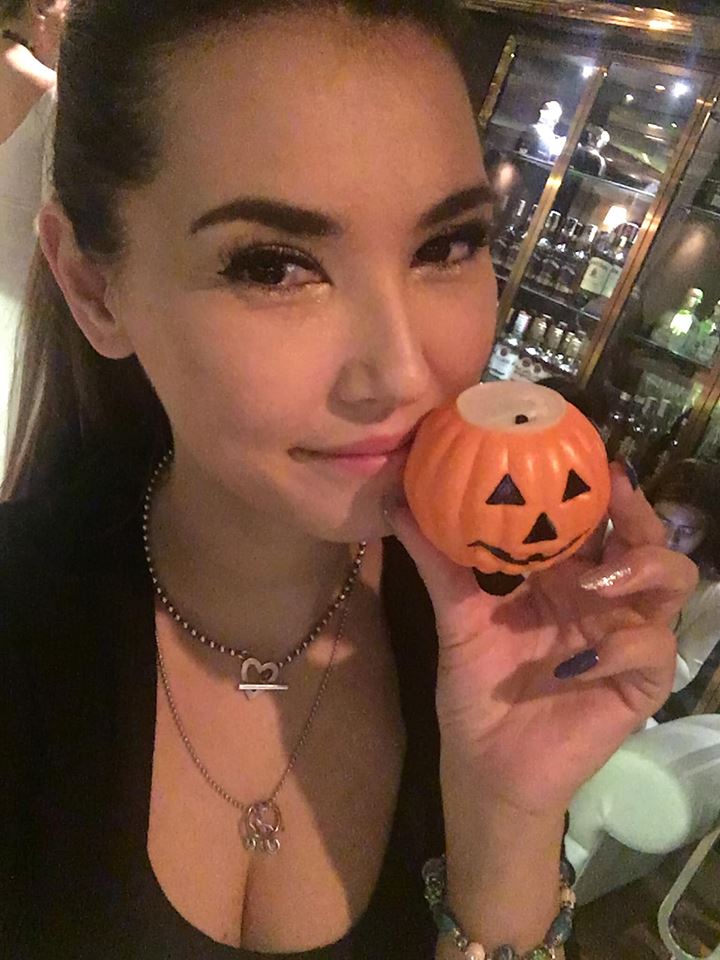 Japanese hot model-actress Maria Ozawa has been in Manila for almost four years already. She says she has found life, livelihood, and love in the Philippines. 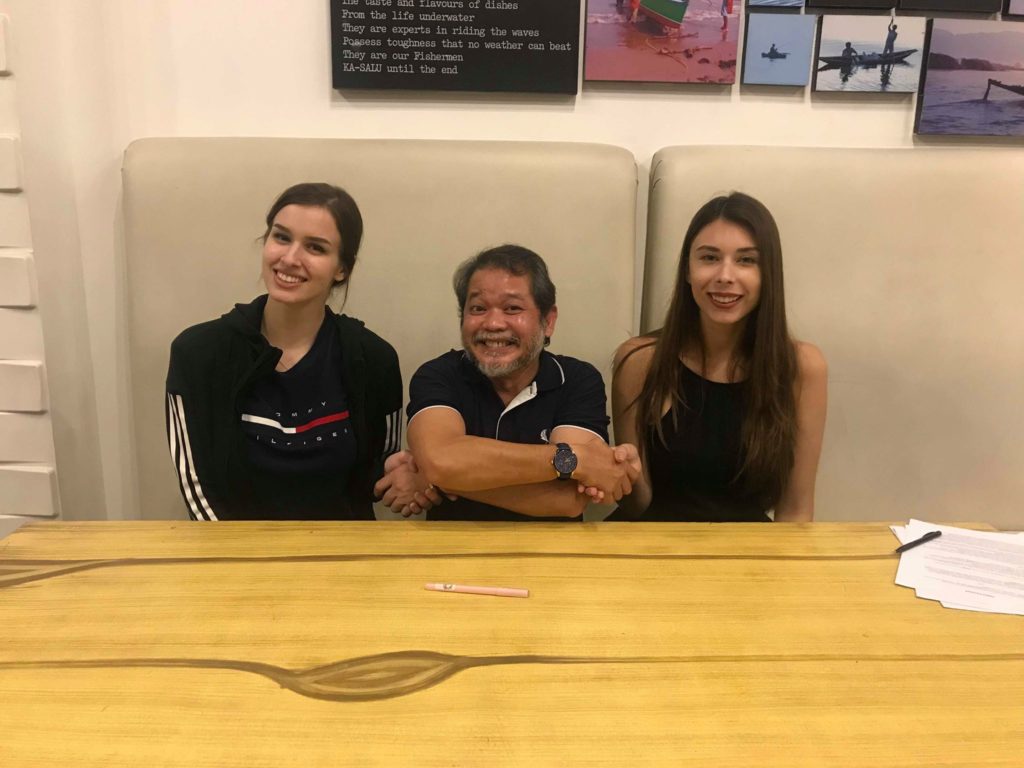 The 33-year-old Maria is excited over an upcoming movie where she plays a cameo. “Fusion” is a romantic comedy film that showcases international culinary masterpieces from Brazil and Croatia, where the lead actresses are from. In the story, Croatian Ms. Pure Energy Marija Debelic is the girlfriend of director and co-producer Hero Bautista, a billionaire who grants Marija’s wish to have her own restaurant. Another woman, Brazilian DJ Luane De Lima, built another restaurant right across the first resto so the two women started fighting, eventually even over the boyfriend. 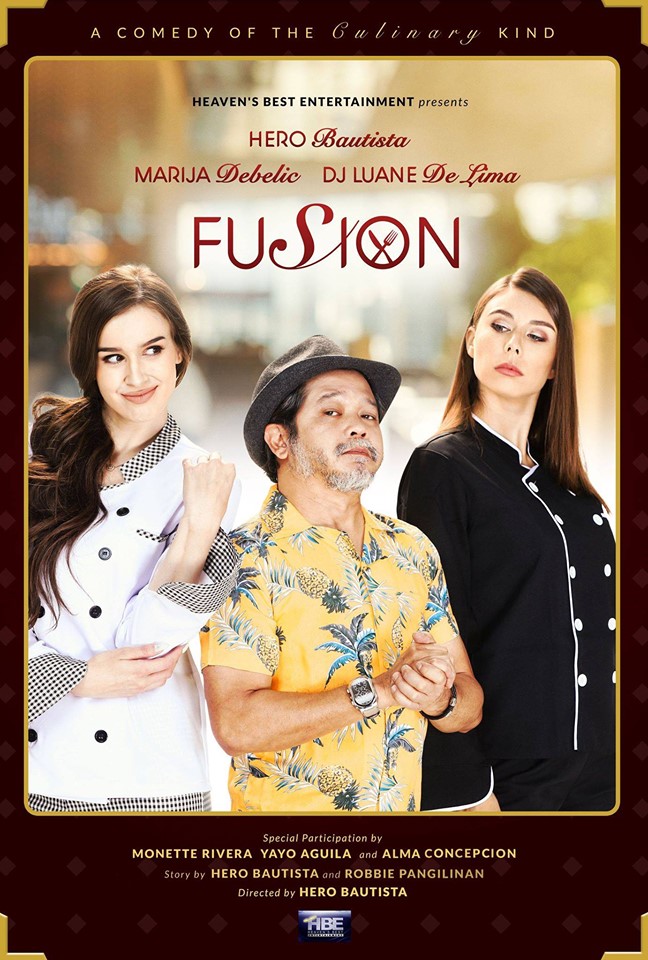 “What they do not know is, I am the legal one, the two girls are just side chicks of Vito (Hero’s character),” reveals Maria, the “original” love interest of Hero.

Maria enjoyed working with Luane and Marija, describing them as great actresses, easy to be with and happy people. Maria adds that Hero is a funny guy on and off cam.

“My role here is… for you guys to find out,” Maria teases jokingly.  “Fusion” will be released on Netflix and will also be submitted to the prestigious Cannes Film Festival. 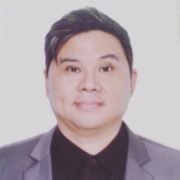 Robbie Pangilinan, the founder of SportsManila.net, is a sports, entertainment and lifestyle writer, and contributor to Asian Journal News and Balikbayan Magazine. He has been covering the series of Pacquiao fights in the United States of America from 2008 up to the present. He has covered and documented the bout twice a year. He is also the Editor-in- Chief of the Etonline.net and the former Secretary-General of the Sports Communicators Organization of the Philippines (SCOOP – Luzon, Visayas and Mindanao.

17 full-length films to compete in Cinemalaya 17