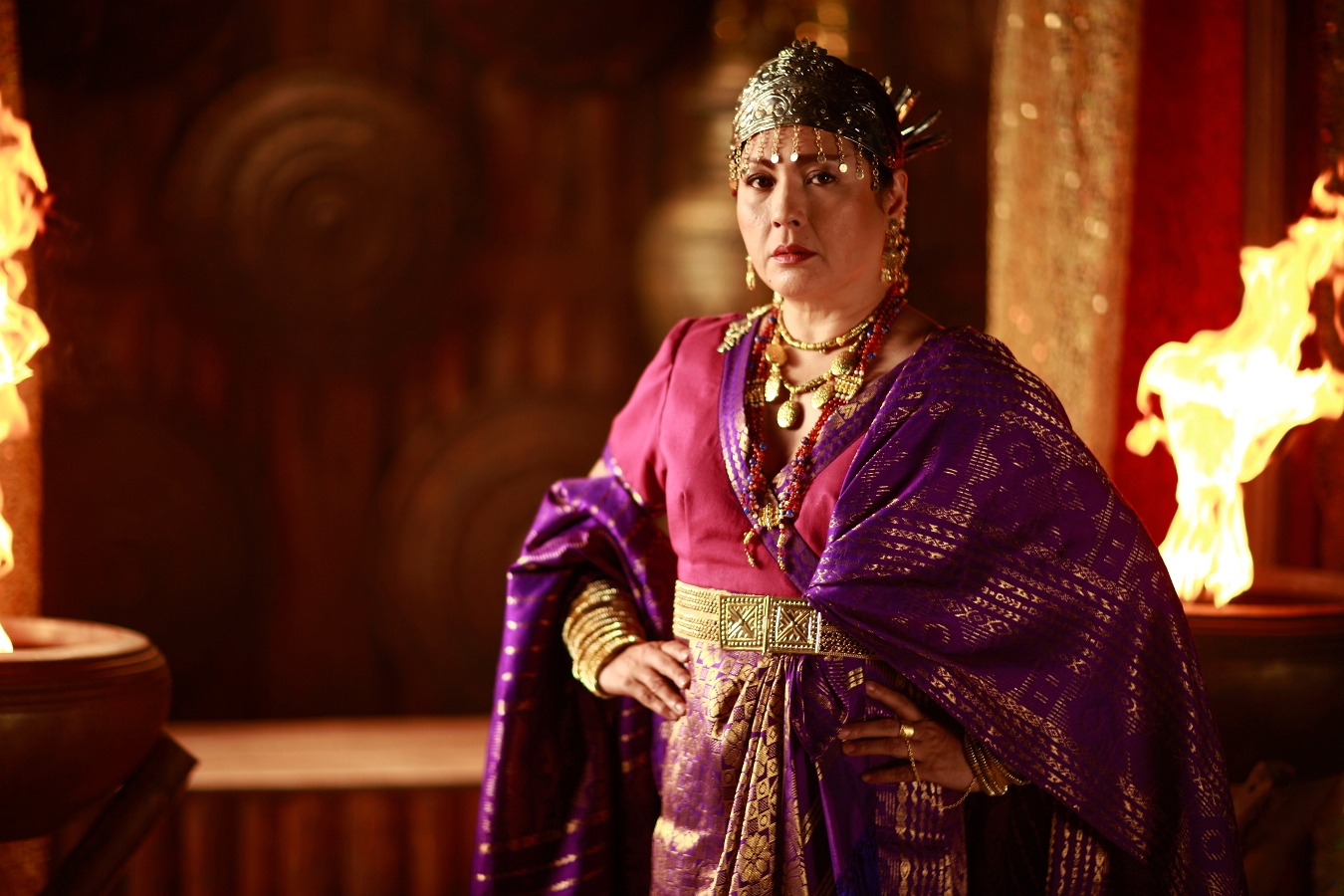 The National Historical Commission of the Philippines (NHCP) entered into a memorandum of agreement (MOA) with GMA Network in exhibiting the attires and body ornaments used in the latter’s historical epic-fiction drama series Amaya. These items will be part of the ASEAN Traditional Costume Exhibit on 23 October 2020 at the National Museum of Vietnamese History in Hanoi. The event is in time for the Vietnam hosting of the ASEAN Summit. The title of the show is derived from the name of the female protagonist (played by Marian Rivera). It was loosely based from the Visayan folklore and pre-colonial to early-colonial history. 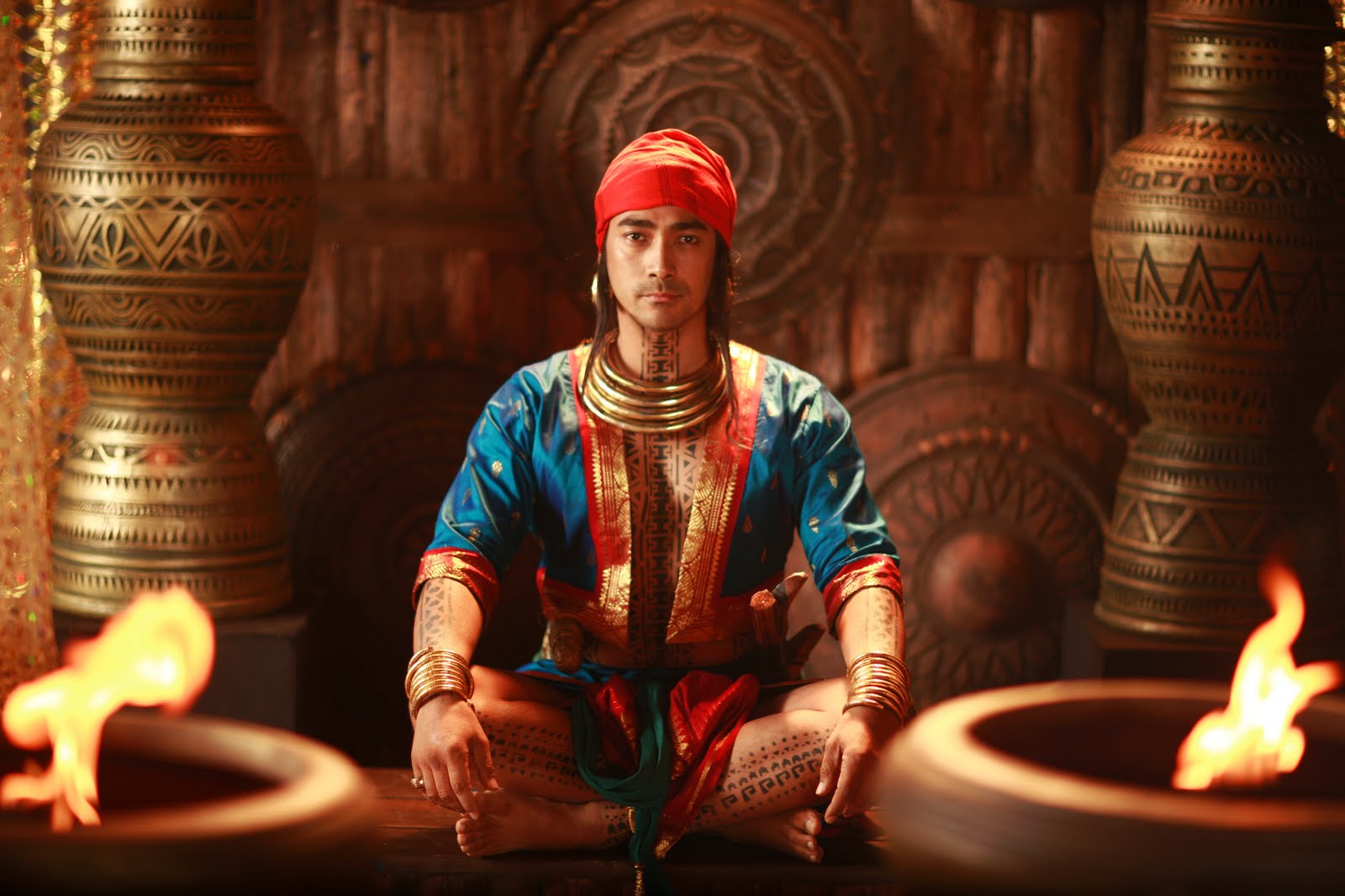 The two played pre-colonial noble couple in the said 2011-2012 GMA show. The pre-colonial attires were chosen as the Philippine entry to the said ASEAN exhibit in time for the country’s commemoration of the 500th anniversary of the Victory at Mactan, the Philippine part in the first circumnavigation of the world, and other related events in 2021. These milestones are collectively known as 2021 Quincentennial Commemorations in the Philippines, per The NHCP acknowledged the research poured by GMA on the attires in Amaya. Among the consultants of GMA for Amaya were award-winning costume, set and production designer Gino Gonzales who produced the costumes using natural fibers; Dr. Vicente Villan and Dr. Neil Marcial Santillan, history professors from the University of the Philippines Diliman and noted scholars of Visayan and pre-colonial history. The items were based on the documented attires and ornaments in the c. 1590 Boxer Codex, as well as the gold ornaments discovered in various places in the country on display at the Ayala Museum and the Museo ng Bangko Sentral.

The NHCP Material Research and Conservation Division conserved and documented the items prior to its turnover to the Department of Foreign Affairs (DFA) and the Philippine Embassy in Vietnam. After the exhibit at the National Museum of Vietnamese History, the items will be displayed at the said embassy in Hanoi before returning to Manila.

Executive Order No. 103, s. 2020. The National Quincentennial Committee was established by the Office of the President of the Philippines for these milestones. NHCP serves as its Secretariat while DFA is a regular member. It is chaired by Executive Secretary Salvador Medialdea. The Vice-Chairperson and Executive Director is Dr. Rene Escalante, also the Chairperson of the NHCP.

Building a Strategic Comeback for 2021