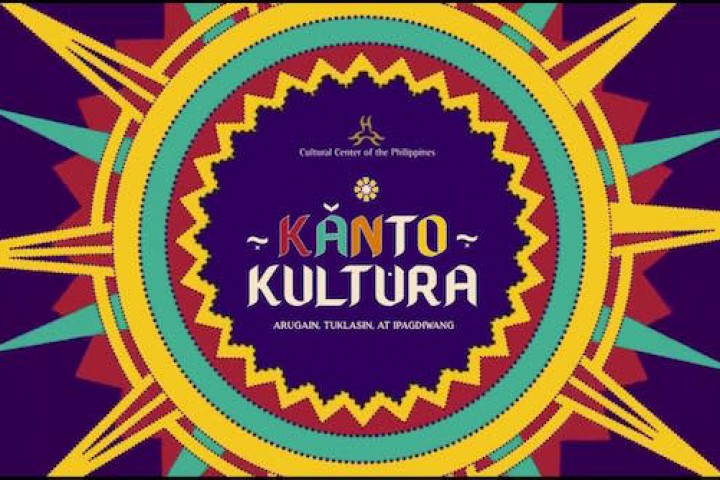 The Cultural Center of the Philippines launched a project series billed as Kanto Kultura, a celebration of culture and the arts featuring Filipino artists. The said project is a brainchild of CCP Board of Trustees’ Nikki Junia, Stanley Seludo and Dr. Jaime Laya with the support of CCP President Arsenio J. Lizaso.

Kanto Kultura seeks to encourage Filipino talents to create artistic content that showcase innovation and creativity. It also aims to provide an avenue for different forms of artistic expression such as music, broadcast and film, literature, theater, dance and visual arts.

On February 23, 2021, the music video entitled ‘Bangon!’ by the OPM R&B group BRWN will be released.  ‘Bangon!’ is a battle cry, a call for every Filipino to rise up to the challenges of this year.  The music video’s high-powered lyrics to the orchestral arrangement that blends beautifully with BRWN’s electronic flair provides a hair-raising experience with the inclusion of Philippine ethnic instruments and Cordillera chants, which surrounds the entire sound with an atmosphere that screams patriotism.  The release of the music video ‘Bangon!’ is BRWN’s first release with Tagalog lyrics, their guitarist Migs Raneses’ first attempt at arranging a song of theirs, and their first collaboration with both the Cultural Center of the Philippines and the Philippine Philharmonic Orchestra.

The Kanto Kultura series begins with the online music competition called Kanto Canta, which showcases original Filipino musical works: new songs, new music that incorporate traditional musical instruments in order to create a “new Pinoy sound.”  Kanto Canta hopes to discover the ‘Pinoy’ sound that can establish the Filipino identity in the competitive global market online.  It somehow serves as a stepping stone in finding what can eventually match the K-pop phenomena.  With the cancellation of live performances in this period of the pandemic, the project provides opportunities to amateur talents, unsigned artists, and the like.  The event aims to discover competitive arts content in the highly competitive digital space.

The online band competition is open to natural-born Filipinos who currently reside in the Philippines, 18 years old and above, and with no existing professional and commercial entertainment contracts.

The submission period for the first quarter of Kanto Canta is from February 20 to March 20, 2021. From all the entries, pre-qualifiers will be chosen and posted in Kanto Kultura official social media pages. The top 15 finalists will be chosen and awarded with the prizes worth Php150,000.  Announcement of Quarter-Finalists is on April 3, 2021.

For more details, like and follow us on Facebook, facebook.com/kantokultura or other social media pages, @kantokultura.  You may also contact the CCP Marketing Department at (02) 8832-1125 local 1409/1800 or email (ccpkantokultura@gmail.com) for inquiries about the event.

Cultural Center of the Philippines to hold Write Side Up! Event