Tourism Secretary Bernadette Romulo-Puyat on Thursday, October 4, said the national government is now planning to set a similar carrying capacity limit in other major tourist destinations in the Philippines after Boracay.

In a live interview with MB Hot Seat, she said that Duterte already instructed the DOT, the DENR, and the DILG to “actually check the carrying capacity of all the major tourist destinations.” 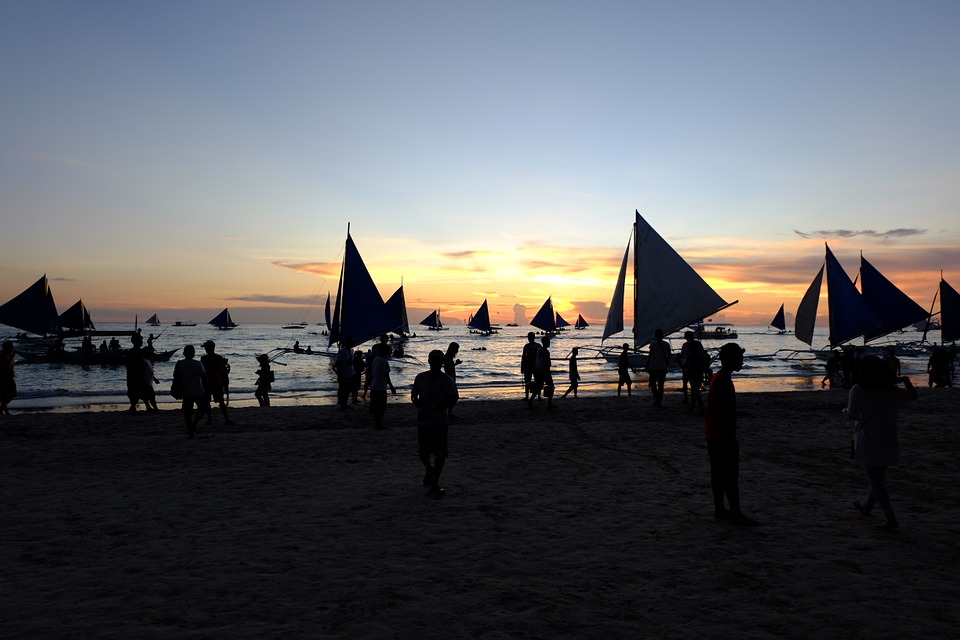 Boracay’s rehabilitation projects are currently being handled by the three agencies after the island was shut down for six months due to its environmental problems.

According to Puyat, the government’s actions in the island will be “replicated” in other Philippine destinations.

“As mentioned in the State of the Nation Address and in our last Cabinet meeting, he already said that we have to look at other tourist destinations,” Puyat said.

“Personally, I have already written to El Nido, I am writing La Union, I am writing to Panglao. It’s just writing, a reminder for the moment,” she added.

The inter-agency group announced the guidelines for tourists, business owners, and residents ahead of Boracay’s soft opening on October 26.

Big parties such as the annual La Boracay every May, as well as gambling and casinos, will now be banned in the island, as stated by the Tourism chief.

She added that all local ordinance and environmental laws already in place will be strictly enforced.

Philippines growth to resume in 2019

What is the future of trade shows in the digital age?