It’s a refreshing thing to be able to see a country through lens of a first-timer. Meet the Philippines, as seen by tech entrepreneur Garrett Gee and his sister Miristi Gee. The Filipino American siblings star in the new series, Discovering Routes. Check out some of their favorite filming moments. 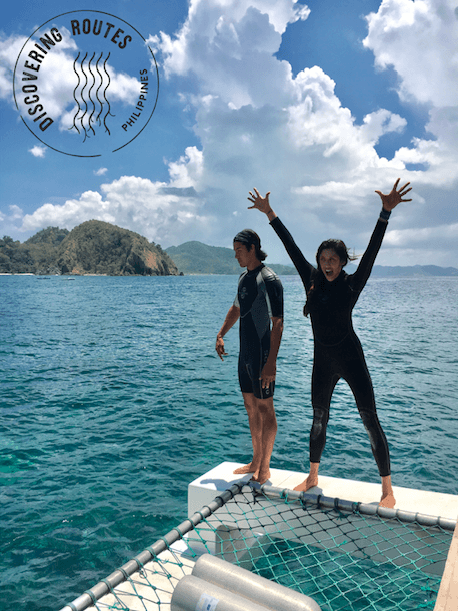 CORON WATER
Coron has features reminiscent of New Zealand, Bohol, and the corners of Europe. But what made Coron so special was the fact that this is where Miristi went on her first open water dive. For the first time ever, Garrett and Miristi met a dugong. They swam with the majestic animal and called it Norman. 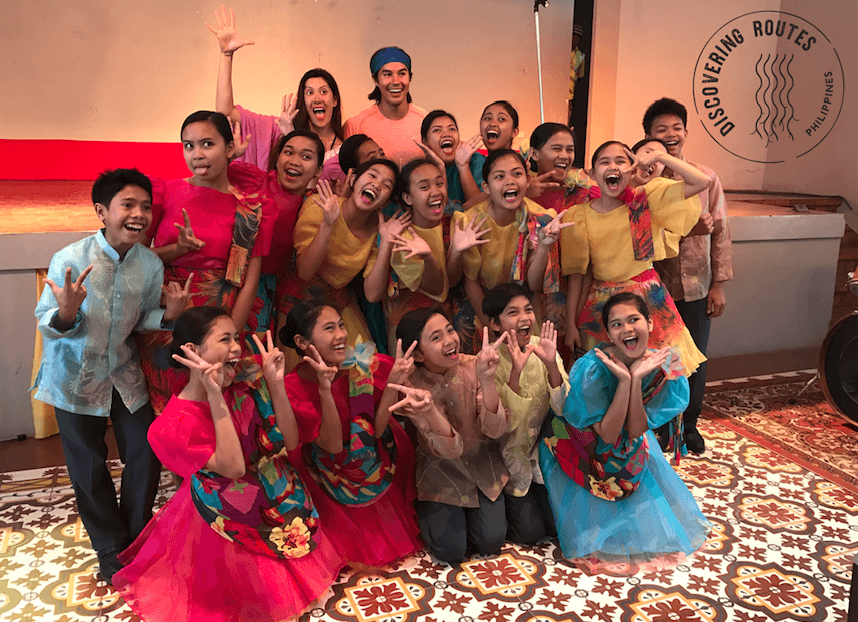 TAGBANUA MUSICIANS
The Tagbanua tribe has an unbelievably rich culture and tight-knit community. Garrett and Miristi spent a day off the grid, getting to know the elusive tribe and learning from their elders. They made a lot of friends there, including these two boys who happen to be some of their most talented musicians. 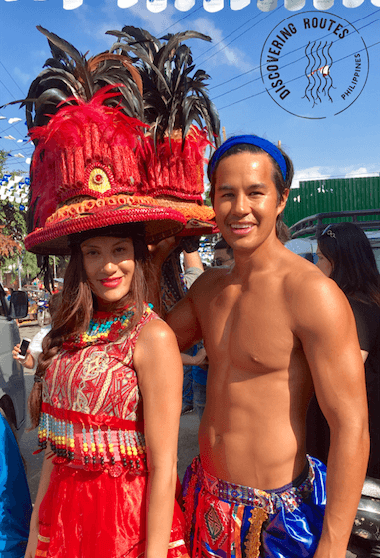 ILOILO FESTIVAL
Iloilo has the sweetest people on earth and any traveler would be best served to party with them like the siblings did! Garrett and Miristi put on traditional costumes as they led the Pintados de Passi festival. 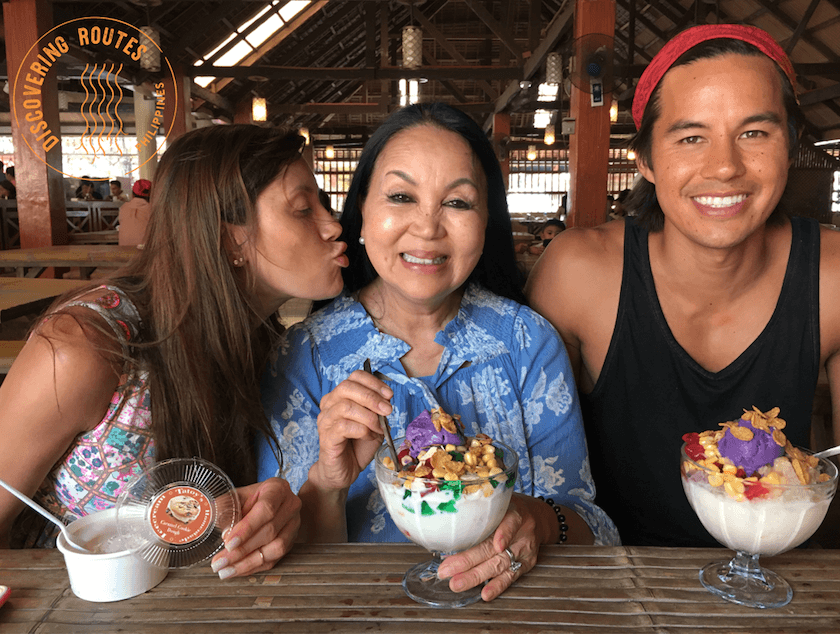 DISCOVERING HALO-HALO
Garrett and Miristi can probably say they ate their way around the country. They tried everything from Cebu’s pritchon to the juicy mangoes of Guimaras. And while they were all delicious, halo-halo was definitely THE cast favorite! It’s pretty for Instagram and it’s refreshing during a hot, humid day. 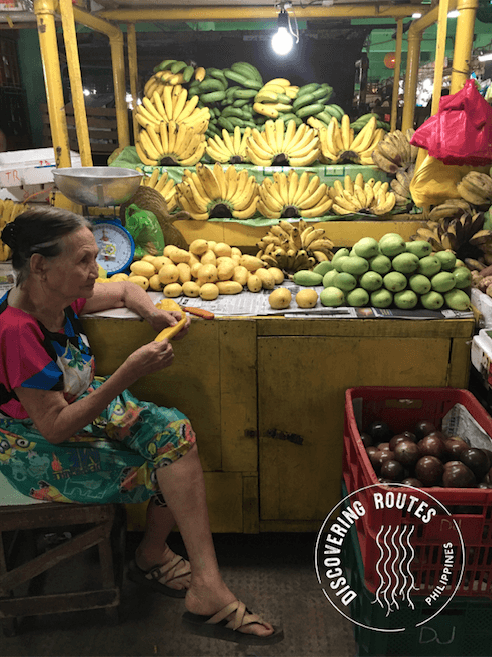 CEBU MARKET
The sites and smells of the dried fish market in Cebu definitely woke up the senses! And if one might need a distraction from the sensory overload, the market is also full of knick-knacks and amazingly beautiful people like this grandma selling sweet bananas. 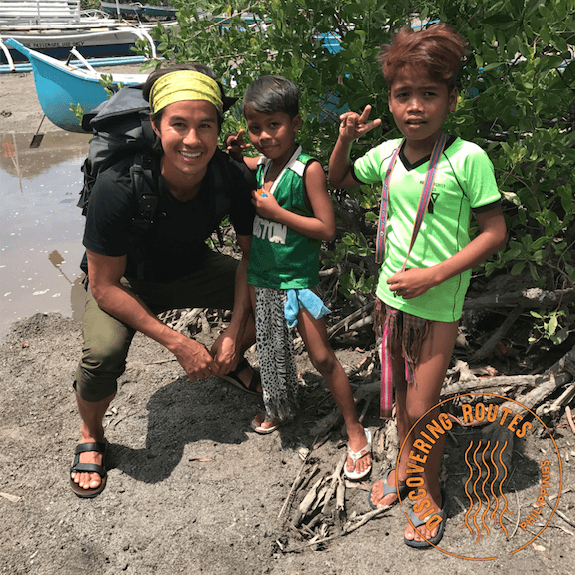 KIDS OF LOBOC
There are so many beautiful things about the Philippines but by far, their most awesome experience was meeting people. Meet these award-winning, uber-talented kids of the Loboc Children’s Choir. Not only did they win multiple international awards in Italy this year, but they have a long history of being one of the world’s absolute best.

A new production by ABS-CBN Global Studios, Discovering Routes has a digital series with new webisodes on Mondays and Thursdays on DiscoveringRoutes.com. It’s TV series currently airs all around the world on Myx TV and Lifestyle Network and in the Philippines on Lifestyle TV.