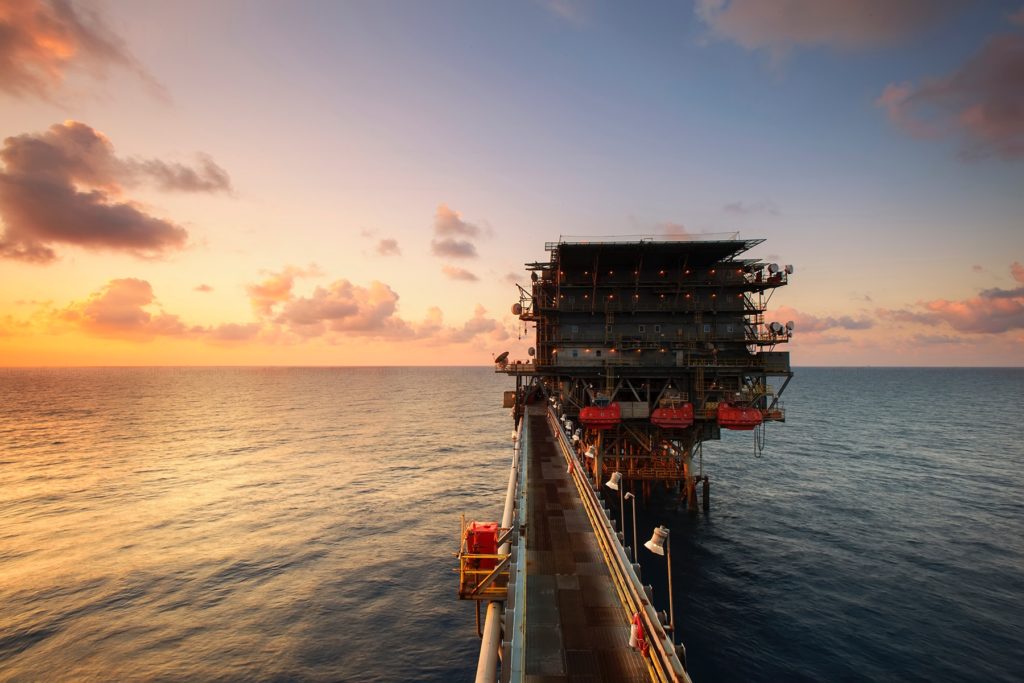 With its untapped hydrocarbon deposits estimated at USD26.3 trillion, the Philippines is virtually “sitting on a mountain of gold.”

These oil deposits, mostly found in the disputed Spratly chain of islands, remain untouched — which is unfortunate because they are more than enough to free the country from the shackles of poverty.

If the oil deposits were finally tapped, the Philippines would be an exporter of oil products as the country would no longer have to import expensive oil. An answer would be provided to the unabated rise of gasoline prices almost every week, as well.

A thorough research was conducted by Retired Brig. Gen. Eldon G. Nemenzo, a pilot and former deputy commander of the 3rd Air Division of the Philippine Air Force (PAF) based in Zamboanga City for his thesis when he took the advanced course at the Command and Staff College of the PAF in Villamor Air Base, Pasay City.

According to him, the vast oil reserves of the Philippines are found in various parts of the archipelago, specifically the Reed Bank — the largest of them all — and the Mischief Reef in the Spratly Islands or the Kalayaan Island Group (KIG).

“The Philippines is like a blind beggar sitting on a mountain of gold. Within the country’s 200-mile Exclusive Economic Zone (EEZ) are potential recoverable hydrocarbon deposits worth an estimated USD26.3 trillion. This is more than enough to lift the country from the centuries-long morass of poverty and under development,” Nemenzo said. 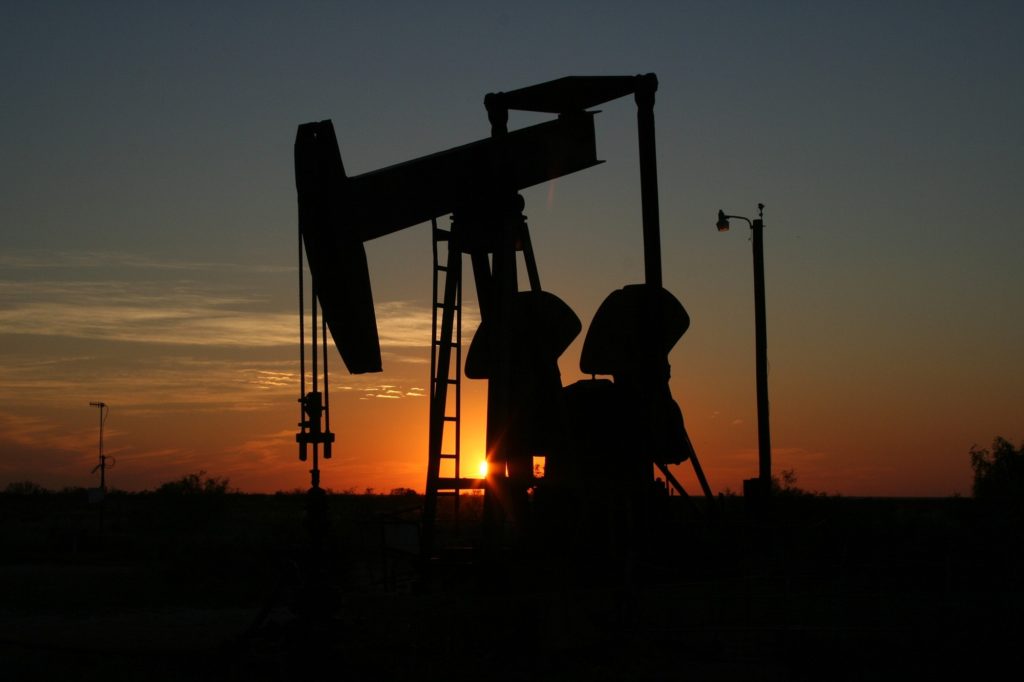 However, the huge oil deposits have attracted the attention of other nations such as China and the United States, with the former being aggressive in constructing infrastructures in the Spratlys in order to lay claim on these contested chain of islands claimed by the Philippines, Brunei, Malaysia and Vietnam.

Nemenzo, in his research, found out that the amount of hydrocarbon deposits in the country could be more than USD26.3 trillion following the recent discovery of oil reserves in the Sulu-Celebes Sea which is within Philippine territory.

The data he gathered are supported by findings from other sources, including a report by China’s Ministry of Geology and Mineral Resources, that the oil deposits in the Spratlys could reach 17.1 billion barrels.

This is more than the 13 billion barrels of oil deposits of Kuwait, one of the world’s top oil producers, as reported by the Philippine News Agency. 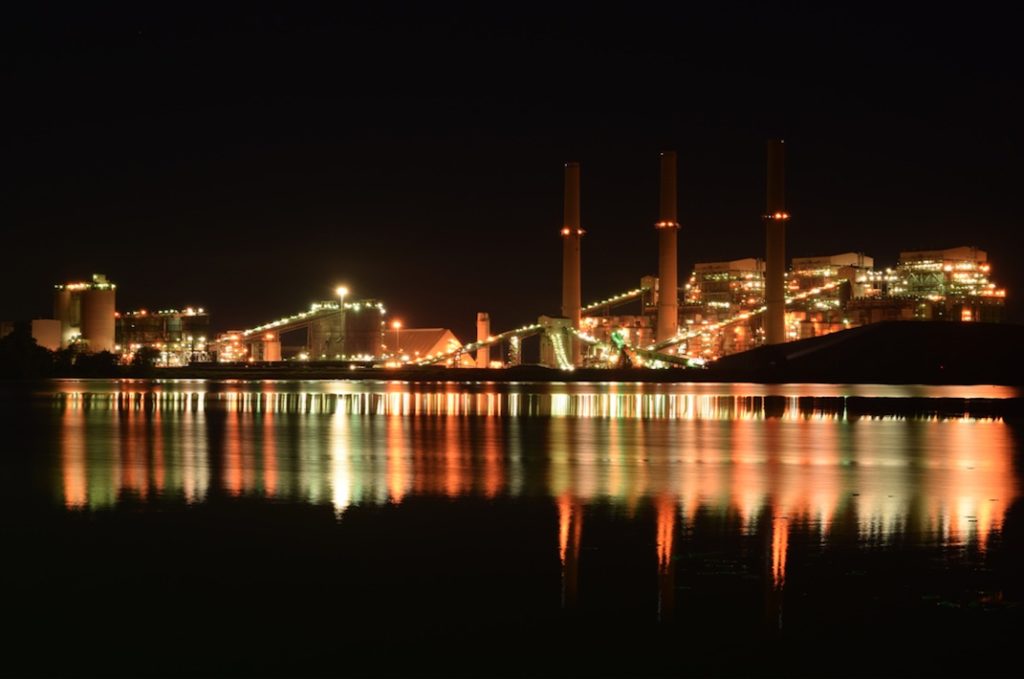 A call for modernization

Former President Ferdinand E. Marcos issued Presidential Decree 1596 incorporating some islands of the Kalayaan to strengthen Philippine claim over these mineral-rich islands in 1978.

Natural gas, minerals and polymetals such as gold, silver, iron and nickel are also found under the sea aside from oil.

Nemenzo stressed the need to modernize the Armed Forces of the Philippines (AFP) by acquiring multi-role fighters (MRF) equipped with modern weapons to patrol and defend the country’s airspace and sea lanes.

He also mentioned the need for Filipino technocrats to be at the forefront in running joint cooperation between the Philippines and foreign companies in oil exploration in these areas.

“We should not be left in the dark in managing our resources,” Nemenzo said.

The Bajo de Masinloc, part of the Municipality of Masinloc, Province of Zambales, is being insisted by the Department of Foreign Affairs (DFA) to be an integral part of the Philippine territory.

Carta Hydrographical y Chorographica De Las Yslas Filipinas, one of the earliest known and most accurate maps of the area made by Fr. Pedro Murillo Velarde, S.J., and published in 1734, included Bajo de Masinloc as part of Zambales.

Another map drawn by  by the Alejandro Malaspina expedition in 1792 and and published in 1808 in Madrid, Spain, also showed Bajo de Masinloc as part of Philippine territory.

It is hoped that President Rodrigo Duterte will fully implement the 1995 AFP Modernization Program passed by Congress and signed by then President Fidel V. Ramos during his term.

The Duterte administration has set aside PHP25 billion for the acquisition of attack helicopters, tanks and other military hardware for the AFP modernization this year.

The Air Force needs multi-role jetfighters armed with missiles, the Navy new warships, and the Army tanks and other weapons.

Investors keen on drilling for oil and gas