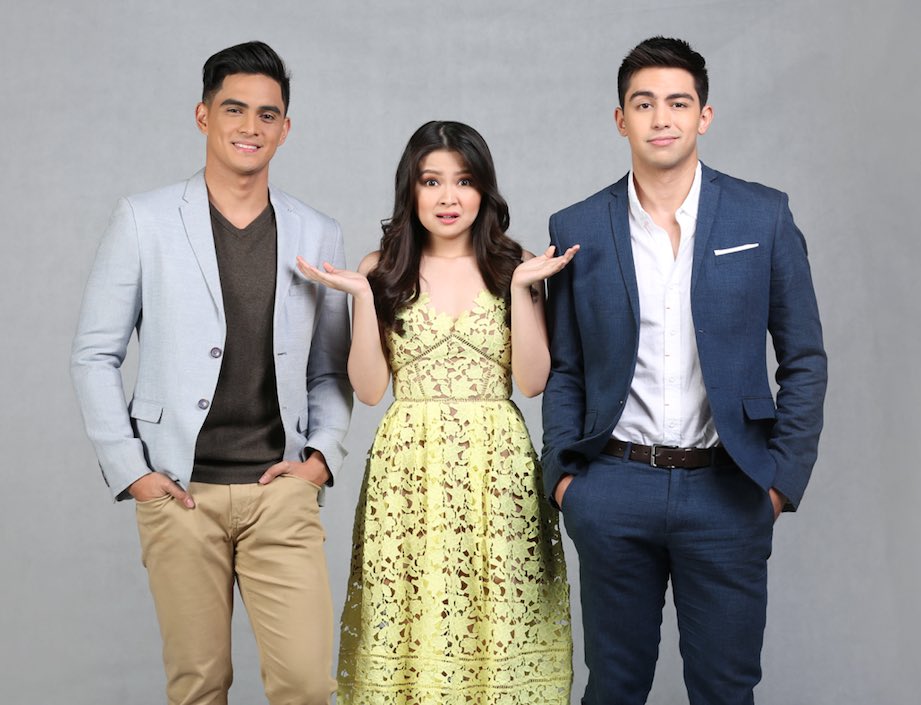 There is no denying that the romantic comedy series Inday Will Always Love You (IWALY) is a hit among viewers. It continues to lord over its timeslot since it debuted last May and is consistently among the trending topics on social media every night. And viewers can expect more things from theBarbie Forteza-starrer as IWALY enters its second season!

In the coming weeks, IWALY fanatics can look forward to bigger revelations as new characters and guest stars will be introduced in the primetime series. Upcoming guest stars are Jean Garcia, Kyline Alcantara, and Kim Domingo.

After Amanda (Gladys Reyes) successfully amassed everything that Philip (Ricky Davao) owns, Happylou (Barbie) and her family goes back to Manila to start again. As they rebuild a new life, Philip is reunited with Florence, an “old flame” played by Jean Garcia. Florence (Jean) helps Philip put up the small business, but Philip’s girlfriend Marta (Manilyn Reynes) smells a threat. A love triangle ensues between Florence and Marta, and IWALY fans will be treated to funny banters and explosive catfights between the two veteran actresses.

Meanwhile, Happylou’s best friend Kimberlou (Tekla) reveals a secret: His mother doesn’t know he’s gay. As he reconciles with his mother, Kimberlou convinces Happylou to pretend to be his girlfriend. Watch out for the surprise celebrity guest who will play Kimberlou’s mother.

IWALY fans were on the edge of their seats as Happylou fought for her life after being stabbed a few days ago. As Happylou battles for her life, Patrick (Derrick Monasterio) realizes the danger he and his mom (Amanda) has brought to the love of his life. Patrick decides to slowly let go of Happylou for her own safety. Will this mean Ernest (Juancho Trivino) gets a second chance to prove he is more worthy of Happylou’s love? Will Patrick continue to fight for his love amidst his mother’s will?

More exciting twists, heart-warming scenes and surprise guests are coming your way as Inday Will Always Love You hits season 2.