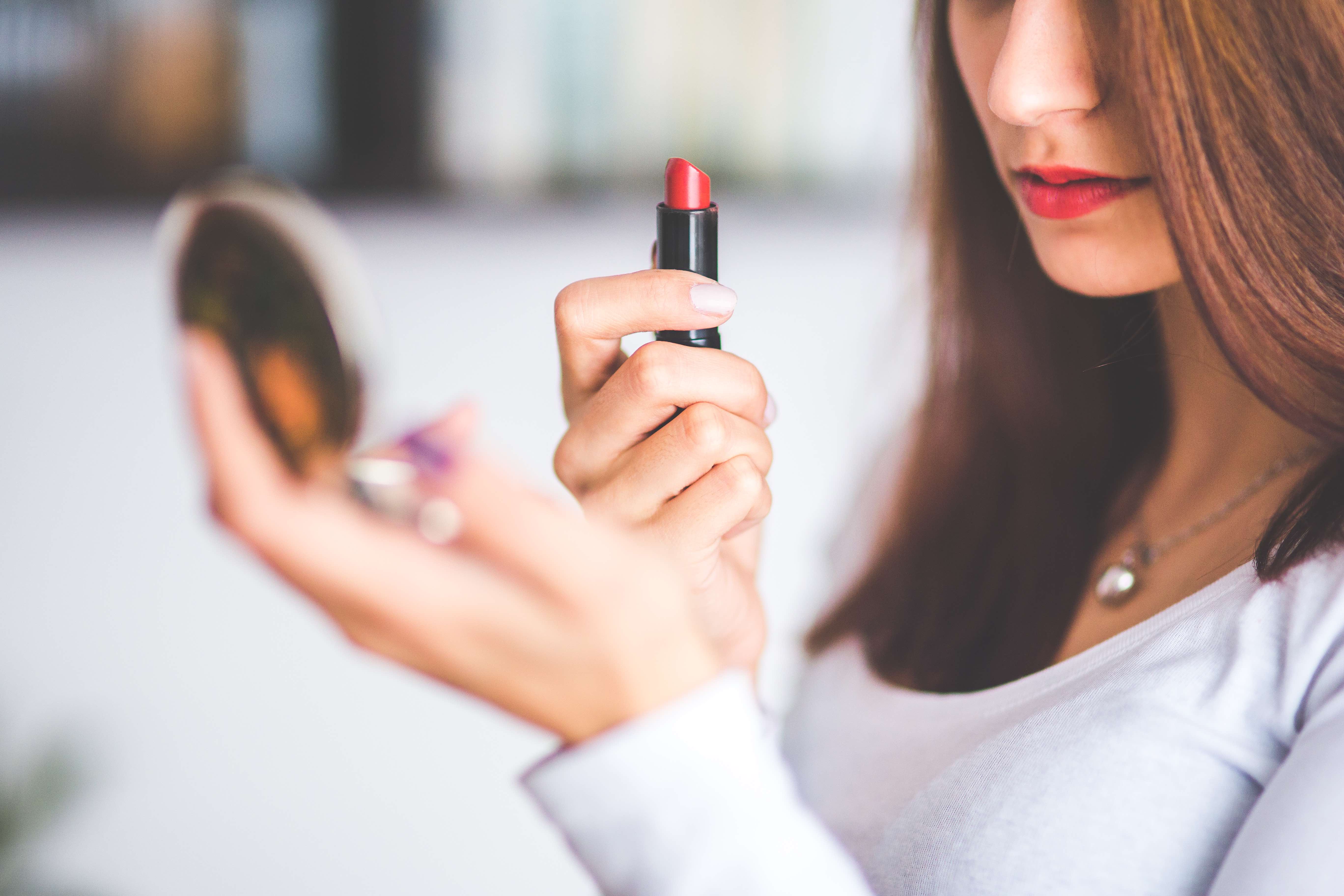 With spring quickly approaching, we turn to the Fashion Week runways to forecast the makeup looks that will surely trend this season. From Paris to New York, it seems that the two major beauty statements fell on opposite ends of the spectrum. While some went for dreamy looks with eyes, cheeks, and lips flushed in pink, others were seen sporting bold and eye-catching embellishments.

Take a look at the top makeup trends for 2018, as you may be inspired to incorporate them into your own routines. 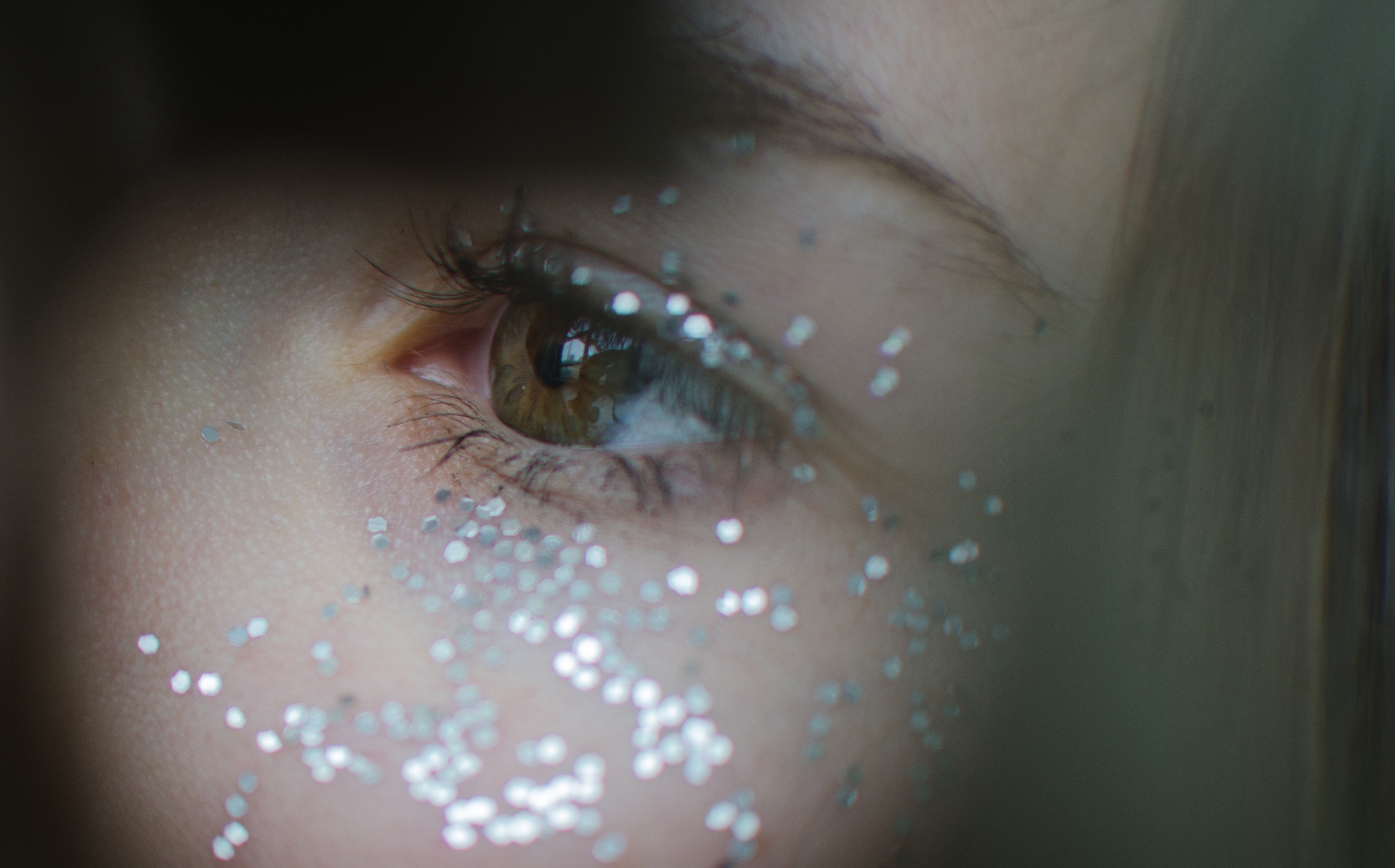 01 Sparkle
We were all witnesses to glitter being embraced in 2017 — from glittery eyes to glitter highlights to even glitter bath bombs, everyone just went gaga over the sparkly material. This year, if the Fashion Week runways are any indication, it seems the glitter trend isn’t going anywhere, only transitioning from subtle to intense. Models gracing the catwalks were seen with glitter-saturated hair, sporting holographic perspex liners, or wearing rhinestones around their eyes and sequins tapped on their lips — clearly the new way to twinkle this 2018. 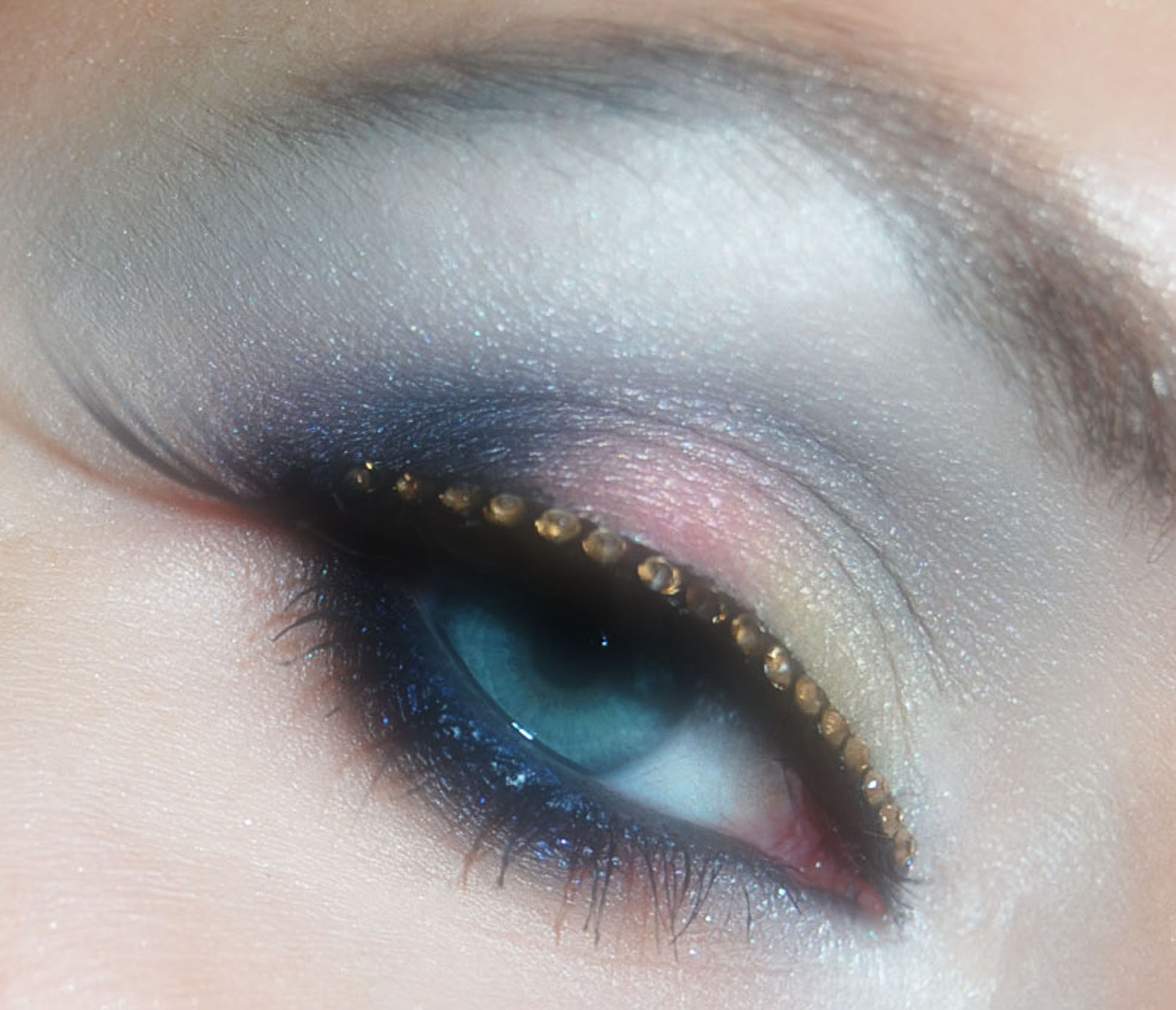 02 Shine
The glowier, the better is this year’s mantra as the trend of highlighted skin shows no sign of stopping. Layers upon layers of illuminator and highlighter were swept onto the high points of the models’ faces to create an ethereal glow. Make room in your makeup arsenal for pure-gold highlighters — this is the pigment you’ll undoubtedly see more of this spring. 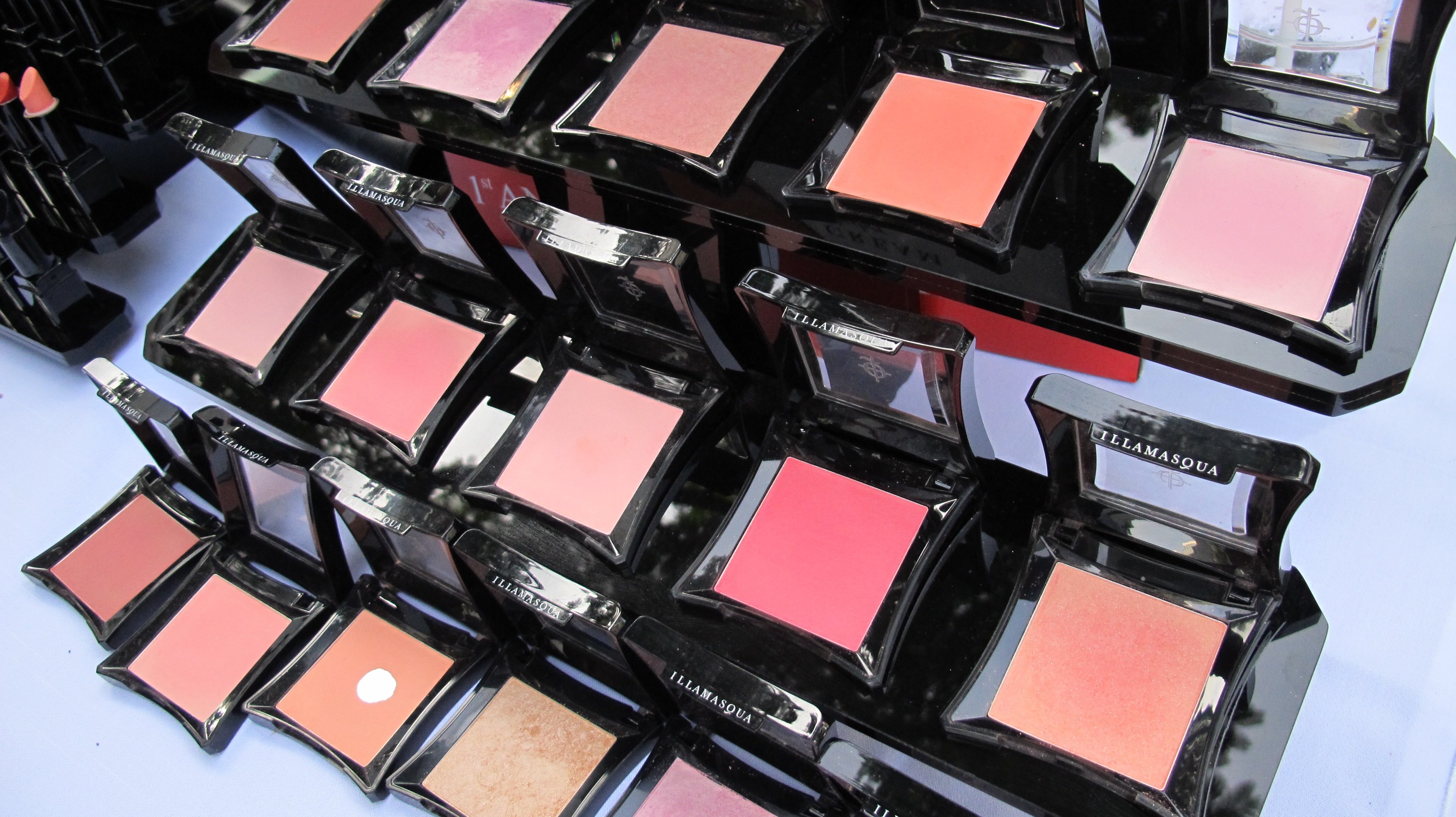 03 Pretty In Pink
Different shades of pink from pastel to rose gold were seen all over models’ faces at Spring 2018 Fashion Weeks in London and Milan to add a romantic edge on their look. The pigment was grazed on the cheekbones at Valentino, smudged on the eyelids at Brock Collection and Cynthia Rowley, and glossed on the lips at Gucci. With the color’s feminine mystique and ability to look pretty on any skin tone, it’s no wonder pink will still be a trend this year. 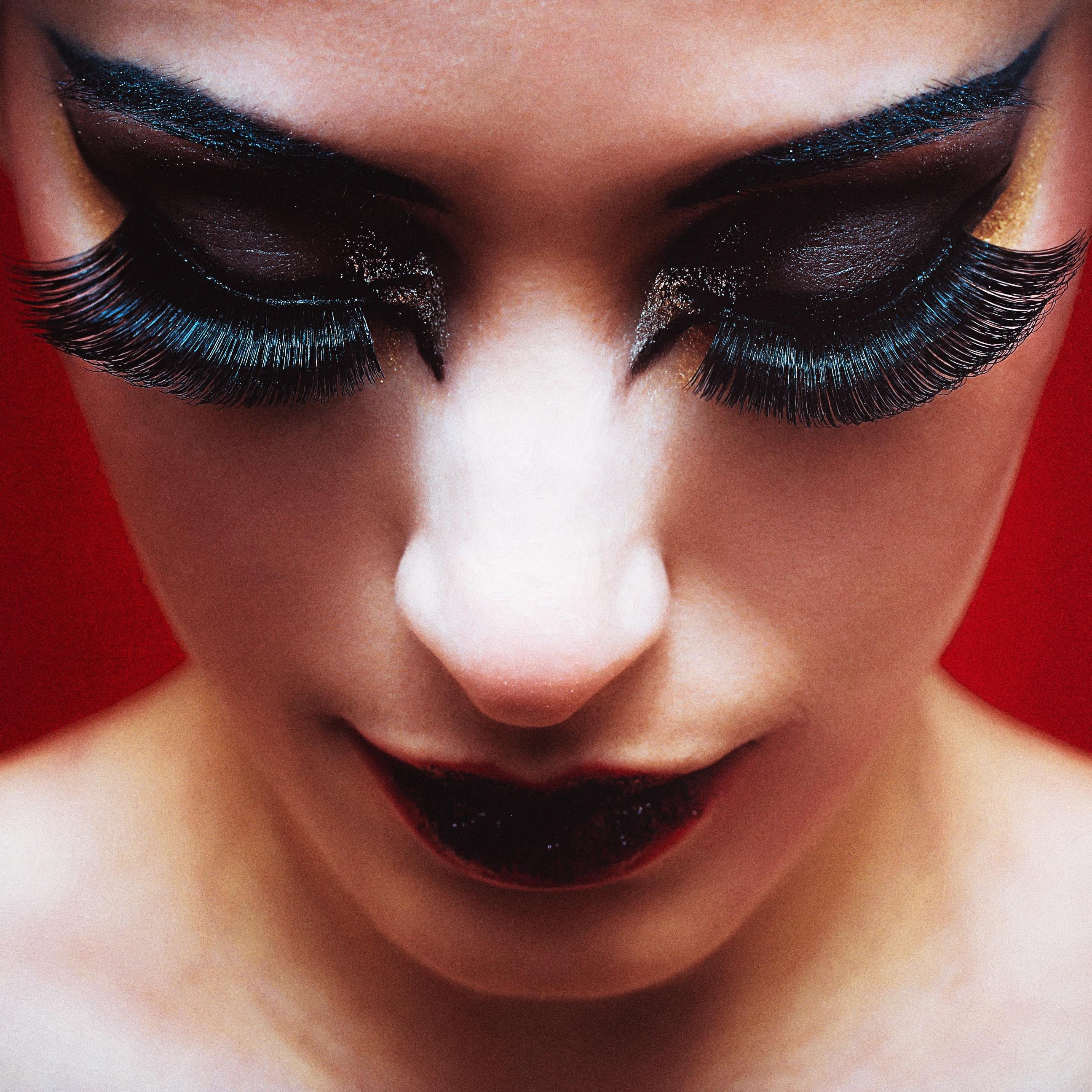 04 Eye-Opener
They’re not as dramatic as Twiggy-influenced lashes, but clumpy lashes are a noteworthy comeback. Spidery long and layered with mascara, the resurgence of this look was mainly shown at Dior’s Spring 2018 show and others were quick to follow suit. 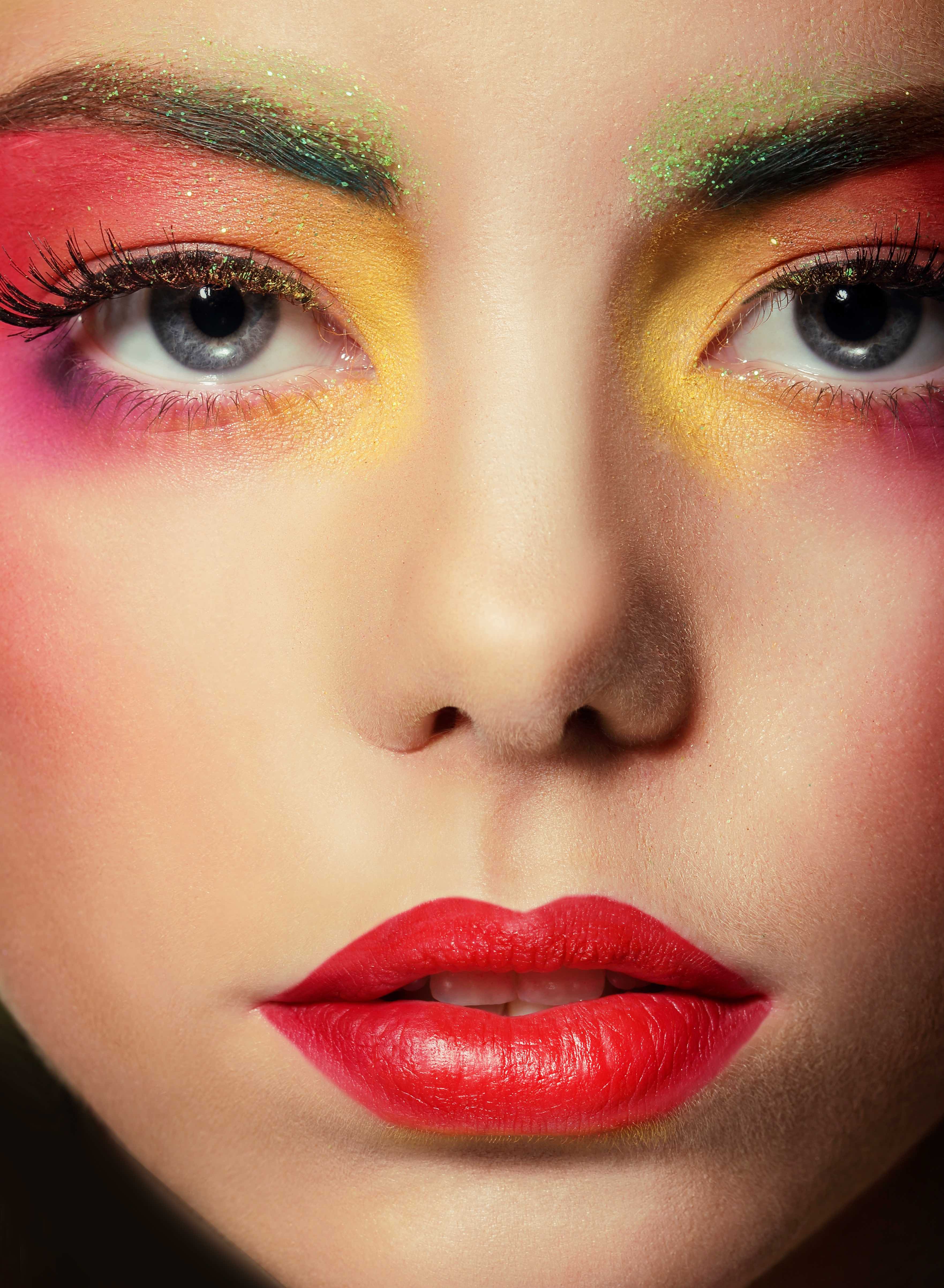 05 Well-Rounded
Just like red lips, lined eyes are a perennial classic, and variations of them were seen on the runway shows. Whether it was thick black eyeliner applied around the eyes or Amy Winehouse-inspired, models’ eyes were dramatic and attention-grabbing. And the talk of the town? The cat-eye flick being overhauled by the rounded one seen at Jason Wu, Tom Ford, and Miu Miu.

How To Invest Like A Millionaire (When You’re Not One)

9 Beautiful Churches For Your Wedding In The Philippines