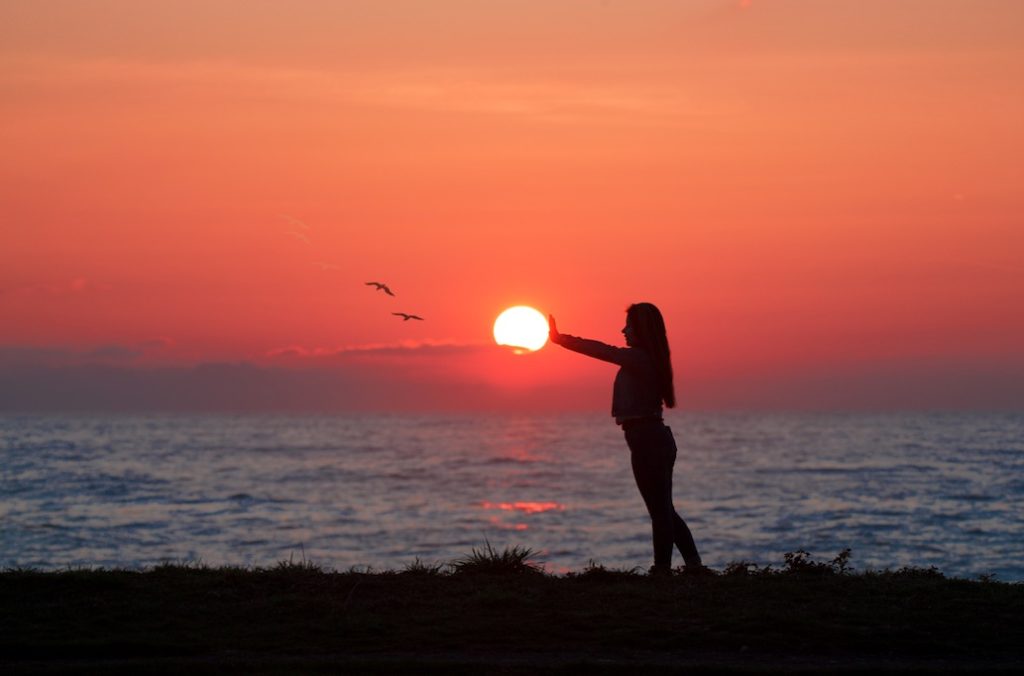 Millennials are born into the period of rapid change, the 1980 to 2000s being a time of internet growth and economy declination. It isn’t that much surprising, then, that millennials comprise the majority of people who are vocal about the problems in society. And with the ease of information dissemination thanks to today’s technological innovation, it’s easier for them to speak out their opinions.

Of course, with this comes the scathing remarks from baby boomers. Millennials constantly experience being undermined because they are the “younger generation” — but contrary to popular belief, millennials are not actually too young. They aren’t synonymous to teens, and they’re at the age where they can do anything, calling out a system that is as faulty as it is flawed included.

In a 2018 article entitled “Should we elect more millennials to Congress?” amassed attention on social media sites. It’s your typical brushing-off-millenials article because the older generation is so set on the notion that younger people aren’t allowed to be in a position of power.

It isn’t hard to reconcile millennials as people capable of imparting positive change in the society. Like it or not, the generation of millennials is the key in shaping the future. Since they are the ones who will live through the legislation that will pass, it is only right that they should be the ones to dictate how to govern their own generation. 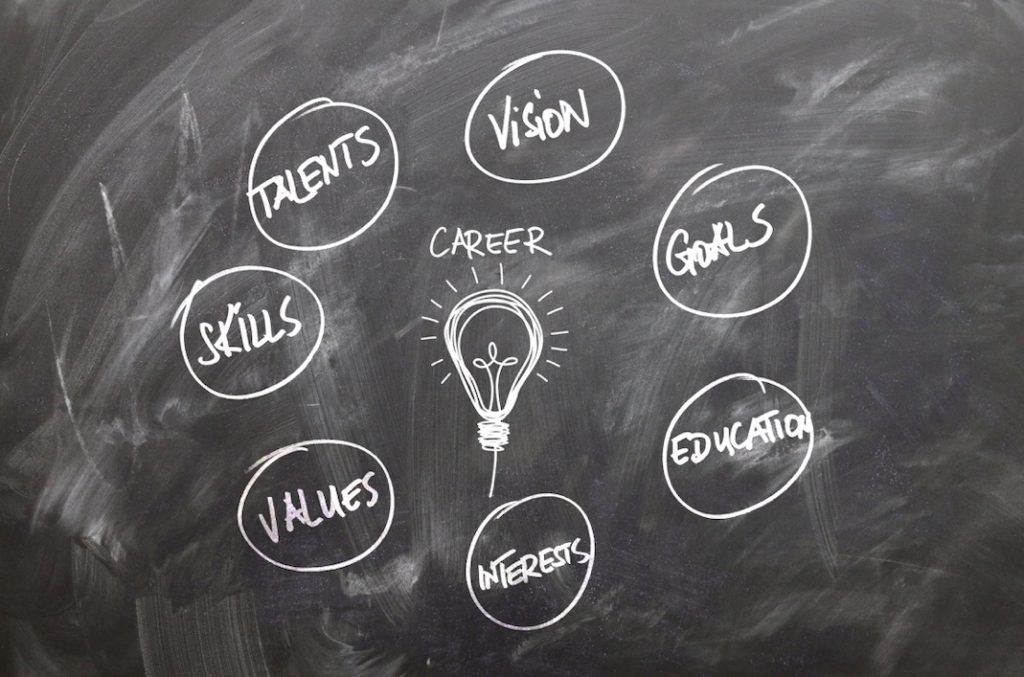 By dismissing millennials, you are rejecting the notion of change. Discrediting them because you think they’re only teenagers ranting online not only perpetuates ignorance but also hinders progression. Millennials are now professionals, and they deserve to be treated with respect and given the same opportunities that the older generation experienced.

The term ‘millennials’ is used both by the baby boomers and the media to infantilize and instill doubts at this generation’s capabilities. But the millennials are actually the ones currently living through the worst of capitalism, government corruption, and hate violence — they should have the louder voice when it comes to speaking up. And we all should listen.

Millennials might have different perspectives of the world, but one thing they have in common is the demand for progress and change. They consistently strive to impart these progressions despite the barriers set by an unrelenting and closed-minded older generation. It’s time we should take them seriously.

Filipino novel “America is in the Heart” now a Penguin Classic

How to overcome your fears of travelling alone

Food & Selfies: A combination of what Filipinos love

8 Millennials On Why They Switched To A Plant-Based Diet