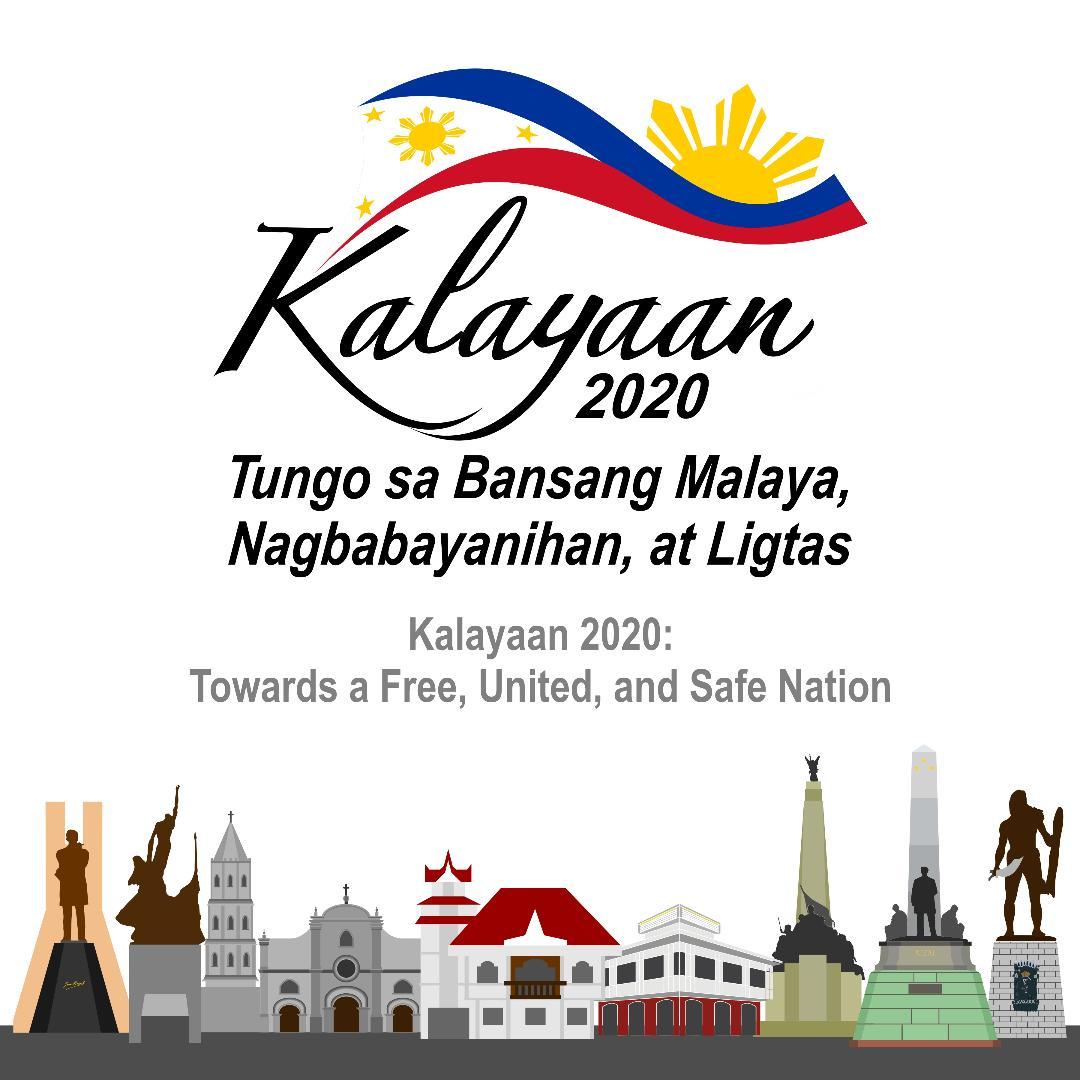 For two straight years now, the National Historical Commission of the Philippines (NHCP) designates Liberty Shrine at Mactan, Lapu-Lapu City as one of the eight sites to lead the country in the celebration of the 122nd anniversary of the proclamation of Philippine independence on 12 June 2020. The program will be simple: flag-raising and wreath-laying ceremonies only. This year’s theme is “Kalayaan 2020: Tungo sa Bansang Malay, Nagbabayanihan, at Ligtas” (Towards a Free, United, and Safe Nation).

On 12 June 1898 at Kawit, Cavite, the memory of Lapulapu and the Victory at Mactan were evoked in the reading of the proclamation of Philippine independence from Spain—as if the founders of the Filipino nation were in communion with the spirit of the victory over the Spaniards in 1521. In 2021, the country will celebrate the 500th anniversary of the Victory at Mactan, to be led by the National Quincentennial Committee.

The following are the sites leading this year’s Kalayaan 2020:

• Rizal National Monument, Manila (main program)
• Liberty Shrine, Mactan, Lapu-Lapu City (Representing the Visayas)
• Rizal Park, Davao City, Davao City (Representing Mindanao)
• Aguinaldo Shrine, Kawit (site of the proclamation of Philippine independence in 1898)
• Bonifacio National Monument, Caloocan City (a memorial to the cry of the Philippine Revolution in 1896)
• Pinaglabanan Memorial Shrine, San Juan City (a memorial to the initial attacks of the Katipunan in 1896)
• Barasoain Church Historical Landmark, City of Malolos (birth site of the First Philippine Republic in 1899)
• Pamintuan Mansion, Angeles City (a presidential palace; the city as the site of the first anniversary of the proclamation of Philippine independence in 1899)

In a statement, the NHCP said: “Our Independence Day and National Flag Days celebration focus on building cooperation and trust as we push for a COVID-19 free country, safe and secure for all.”