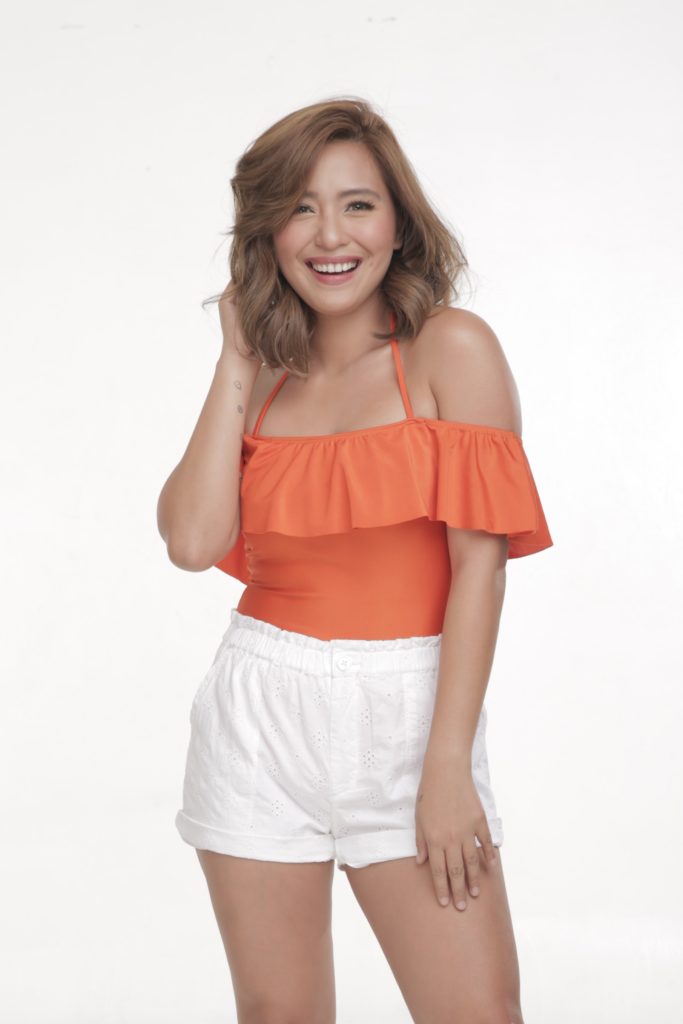 Headlined by award-winning broadcast journalist Atom Araullo with GMA Resident Analyst Richard Heydarian, and Joyce, together with a fresh group of reporters from all over the Philippines, the weeknight news premieres in April via GMA News Online and GMA Public Affairs YouTube channel.

Joyce, a musician and a former radio jock, will be in charge of the music segment of the online news program.

“I’m excited to be a part of GMA’s constant efforts to engage their audience with new materials in the digital platform. It’ll be interesting to see how viewers, especially people my age who are so engrossed in social media & the internet, will respond to this digital newscast. I’m also looking forward to working with my co-hosts, and meeting the amazing roster of Filipino musicians to be featured on my segment,” Joyce shared.

Joyce feels ecstatic to be given the opportunity to express her love for broadcasting and hosting in different platforms.  Through “Stand for Truth,” she hopes to inspire the youth to become better individuals, both online and offline. 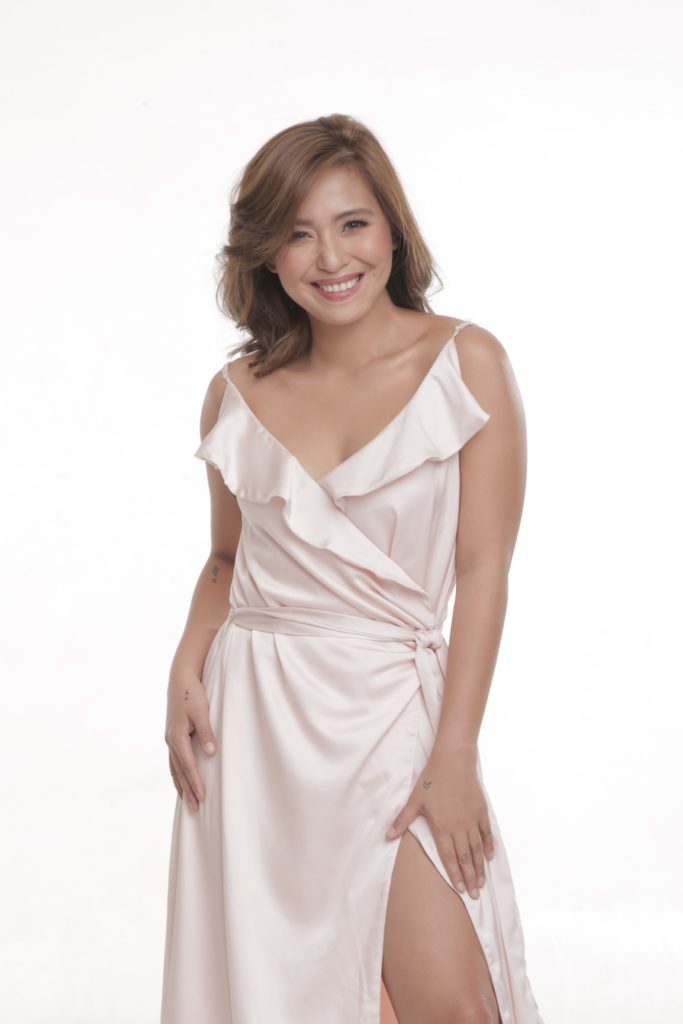 “Gusto kong magkaroon ng pagkakataon to serve the public in this way. Gusto ko makita ng aming audience na we can use social media properly, in terms of creating substantial content, spreading only truthful material, and trusting that the Filipinos yearn to know more and be more, for the greater good.”

Also a sought-after events host, vlogger, writer and a World Vision Ambassador, Joyce has lent her voice to the audiobook of Pierra Calasanz-Labrador’s second book of poems and Anvil Publishing’s first audiobook, “Dear Universe: Poems on Love, Longing, and Finding Your Place in the Cosmos.”

She has also hosted various Kapuso programs since she joined GMA Artist Center’s roster of talents including the web series “All Access” where she brought viewers behind the scenes of GMA shows, and the top-rating singing competition “The Clash” alongside Kapuso actor Andre Paras, as backstage hosts.

Currently, Joyce is one of the hosts of the longest-running morning show Unang Hirit and Kapuso Artistambayan. She produces podcast #AdultingWithJoycePring and uploads vlogs on her YouTube channel every week, as well.

In the second quarter of this year, Joyce will be releasing a single she wrote.