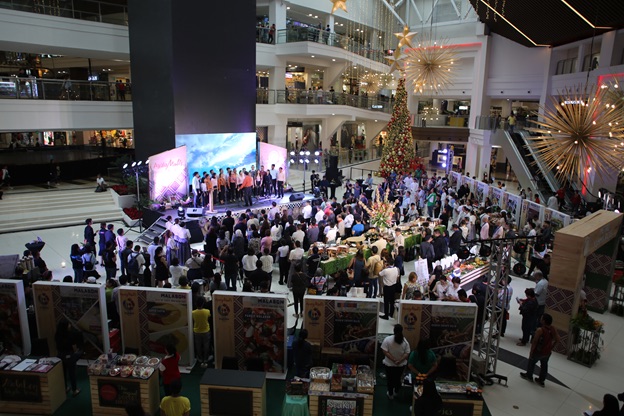 Makati, Philippines—As part of its continuing efforts to heat up the country’s profile as a culinary destination in the world, the Department of Tourism (DOT) on Thursday unveiled its newest travel guidebook to Metro Manila’s diverse food choices, concluding this year’s gustatory rendezvous at the Kain Na! food and travel trade fair.

“This will surely serve foodies well because food and adventure are a perfect mix of a best seller,” DOT Assistant Secretary Rica Bueno said quoting Tourism Secretary Bernadette Romulo-Puyat in her opening remarks. She added that “food is the one resource that draws people together and creatively connects us to local culture and tourism.”

DOT-NCR Regional Director Woodrow Maquiling proudly talked about how the project came into being. He said that “this is an implicit invitation for tourists to stay longer in Metro Manila, and try the local flavors and the diverse food offerings available,” referring to his plan to tap tour operators through the help of the Tourism Congress of the Philippines (TCP) and the Philippine Tour Operators Association (PHILTOA), who have committed to curate culinary tours based on the compendium.

“Metro Yummy Picks will be available to the public starting today, and we will be distributing all 10,000 copies of it across the region, from airports, to seaports, and malls nationwide,” he added, saying that its mobile companion “My Metro Manila,” which is now readily available on Google Play Store and Apple App Store, will not only complement one’s food experience but is part of the project’s sustainable efforts.

While “Metro Yummy Picks” disclaims itself as a definitive list, it hopes to shine a light on NCR’s rich and diverse food culture that is unique elsewhere in the Philippines. The choices included in the selection were narrowed down to three criteria: “iconic attraction and popularity among locals and tourists alike; long-shared history as a destination’s unique food offering/culture; and authentically rooted in the locality and a must-try when visiting the area.” 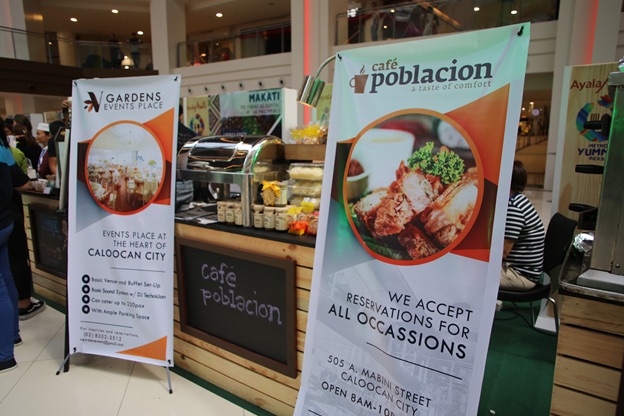 Foodies can get a glimpse of the collection in the food and culinary exhibition now ongoing until Saturday, 14 December 2019, at the Glorietta Activity Center during mall hours. 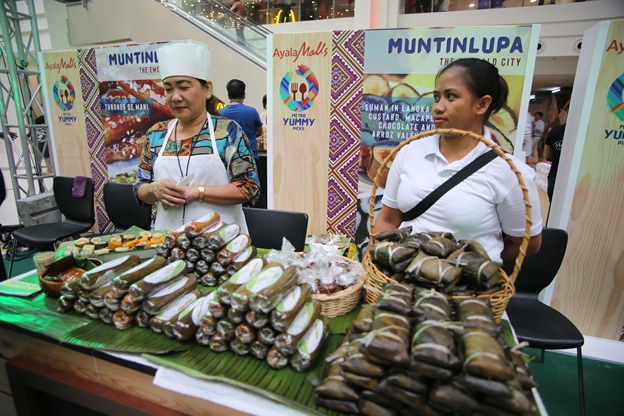 According to the 2018 Philippine Tourism Satellite Accounts (PTSA) Report, food and beverage accounts for 23.8 percent of the total expenditure of tourists in the Philippines.