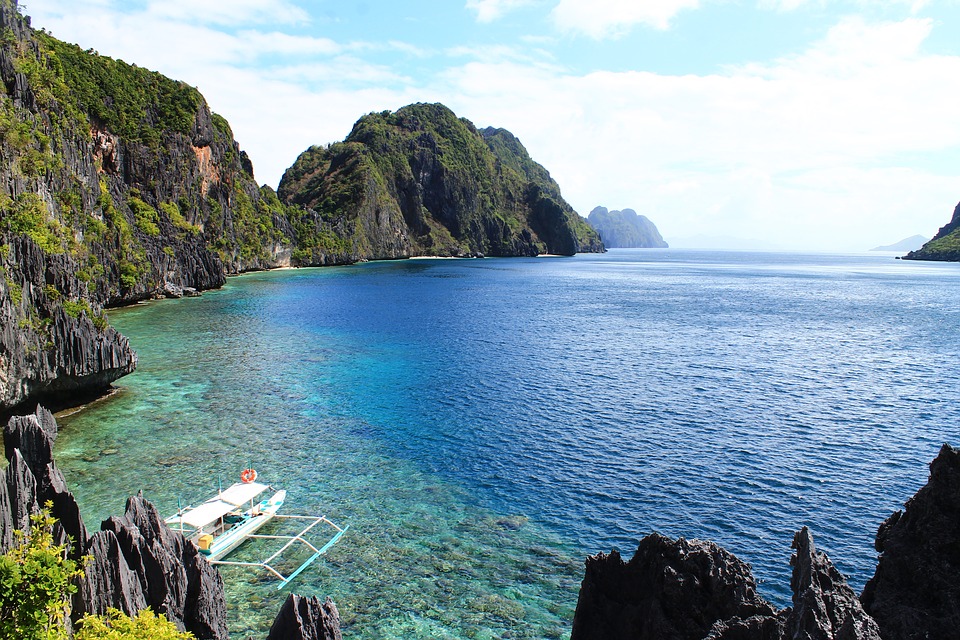 The government of El Nido on August 27, released a notice that prohibits locals and tourists from bringing all kinds of plastics especially bottled water on boat tours beginning last September 1.

Everyone is advised to use alternatives like tumblers or any other reusable containers instead. This is being implemented in an effort to further prevent plastic wastes from being disposed in Palawan’s waters.

For his part, El Nido Mayor Nieves C. Rosento issued an official statement reminding the public about the Municipal Ordinance No. 004 Series of 2013, which seeks to regulate the use of single-used plastics.

“As a prime tourist destination in the Philippines, we have been adamant in the implementation of the Municipal Ordinance No. 004 Series of 2013 or ‘An ordinance regulating the use of cellophane, plastic bags, and Styrofoam for container of goods and commodities, and promoting the use of ecobags and other environmentally-friendly materials as an alternative,” the statement read.

“We are closely working hand in hand with the Department of Environment and Natural Resources (DENR) in the implementation of environmental laws,” it continued.

This statement was released following a viral Facebook post that featured large amounts of trash floating and accumulating in El Nido’s Secret Lagoon.

New Beginnings at El Nido Resorts and Lio Beach with Be GREEN, Be Clean Commitment