Whether you’re searching for your next travel destination, delicious food, or the perfect setting for a night out with friends, you’ll find what you’re looking for in LoveOfCountryPhilippines.com's collection of the very best places to experience throughout the country. Discover thousands of amazing places to see and things to do throughout the country. 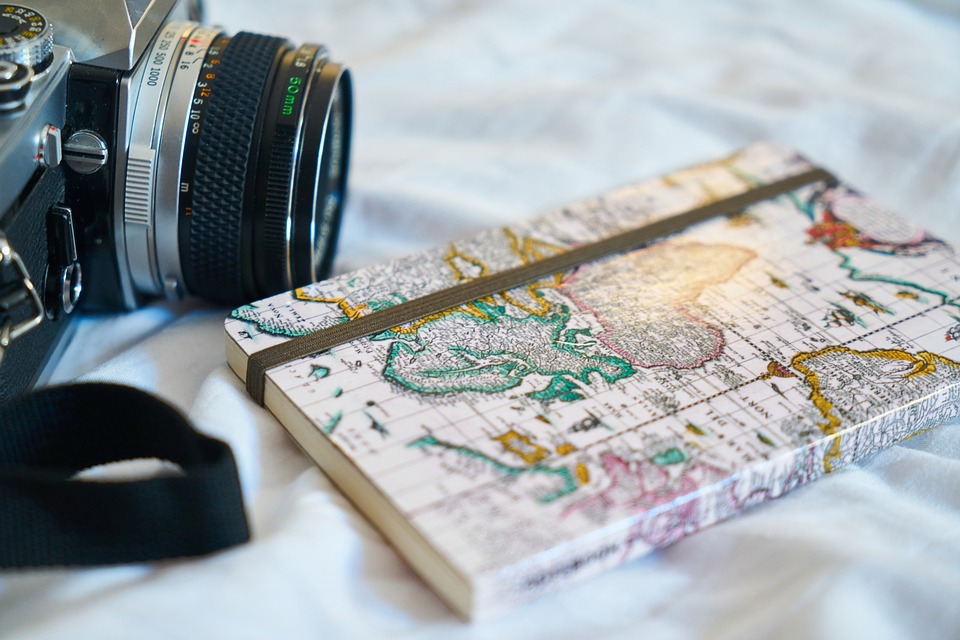 01 Don’t take a taxi.
When arriving at the airport in Manila, it’s best to book a car ahead instead of hiring a taxi. Taxis have a bad reputation here. A lot of them will refuse to take you where you want to go if it isn’t ideal for them, even if it’s prohibited by law. Another thing that they do is setting a fixed price instead of turning on their meter. I suggest you book a car with your phone. If a taxi is your only option, don’t get in the car unless they agree to turn on their meter and stick to what it says.

Stay updated and learn more about arriving in Manila Ninoy Aquino International Airport by visiting their website at www.mnl-airport.com.

02 Traffic is quite terrible.
According to the Boston Consulting Group, Manila has the 3rd worst traffic in the world. With the overpopulation of cars and people, poor roads and driving etiquette, it’s going to take you a while to get from point A to point B. The bright side is, there are a TON of billboards you can stare at during your commute!

04 It’s the only country in the world where McDonald’s isn’t number 1.
Legend says that Ronald McDonald visited the Philippines sometime in the 1970’s and got stung by a giant fat bee that simply made better fried chicken.

05 Street kids will go up to you often.
One thing you should know about visiting Manila is there are an abundance of children wandering the streets begging for spare change or food. These kids are usually very sweet and will approach you with a big, bright smile. It is important to know that it’s best to give these children food instead of money.

06 Street food has poor hygiene, but it’s delicious.
Manila is home to some of the best and cheapest street food in the world. Street food was never meant to be clean, but it is always delicious. You can find street food in Manila almost everywhere. You can get your hands on skewers, fruits, pastries, frozen treats, and much more!

07 Balut is not that bad.
I don’t care what you’ve heard, Balut tastes amazing! It isn’t the prettiest thing in the world, but you just have to close your eyes. Trust me on this one, you won’t regret it.

09 There are hair and nail salons everywhere!
Want to treat your self to a hair treatment or a manicure? You don’t have to look too hard or spend too much. You can find these services all over Manila since Filipinos are obsessed with having good hair.

10 Public transportation isn’t the best.
It’s no secret that public transportation in the Philippines isn’t the best in the world. In fact, commuting here can be quite hectic. Expect long lines and delayed pick up times. Over here, a train could break down and it isn’t even big news anymore. But, hey! I bet walking on the railway to the next station will be the ultimate local experience!

11…And they keep buses and trains freezing cold!
If there is one thing you need to know about Filipinos, it’s that we love the AC! Manila can be hot, which explains why locals flood the malls to get a little bit of cool air. On trains and buses, drivers put the AC on full blast! Need to bring an ice cream cake to your friend’s birthday? Ride the bus.

12 The shopping malls are HUGE!
Manila is home to some huge shopping malls, including the biggest one in Southeast Asia (which even has an Olympic sized skating rink!). Filipinos are big consumers and they make sure that there is much more to do in a mall than shop and dine.

13 Karaoke is a national sport.
Okay, it’s not exactly a sport, but we take karaoke very seriously. In a party or any special event, you can count on the karaoke machine to make it ten times more awesome. There are also karaoke bars all over Manila wherein you and your friends can get privacy in your own booth and sing your guts out!

14 It’s a mecca for whitening products.
If there’s one thing you’ll notice going into a supermarket or drugstore, it’s that there are whitening products everywhere. You can find everything from lotions to creams for almost any part of your body, like your armpits and bikini area. Although this is one negative effect of colonial mentality, it’s still quite interesting to see the huge aisle of whitening products.

15 Full body massages are dirt-cheap.
Imagine being able to afford a full-body massage every week… No, don’t imagine. Just come to the Philippines.

16 Expect slow Internet.
In 2017 the Department of Information and Communications Technology (DITC) admitted that Manila is home to the slowest Internet in Asia, but is also the most expensive.

18 Mostly everyone can speak basic English.
Unlike our Southeast Asian neighbors, like, Thailand, Vietnam, Indonesia, and Cambodia, you don’t have to worry about getting lost in translation. Most of the people here know at least basic English. There is no doubt that you can strike up good conversations with the locals and won’t have any issues asking for directions or recommendations.

19 It has a large and fun expat community.
Well-organized pool parties, beach trips, club and bar meet-ups, these are the things that you should look forward to when being an expat or foreigner in Manila.

20 Filipinos are the nicest people in the world.
Manila isn’t the prettiest place on the planet and it isn’t the easiest area to live in or navigate. The reason why people all over the world come back time and time again is the people. Filipinos will never fail to welcome you with a big smile and make you feel like you’re home, even when you’re a thousand miles away. 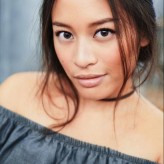 New Coast Hotel Manila to bring a redefined experience this 2020