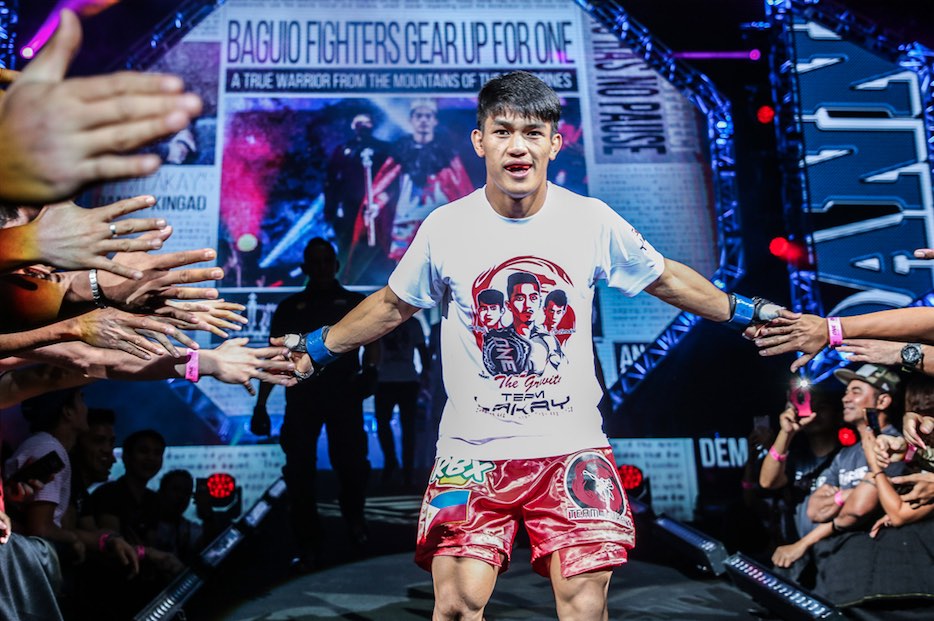 Filipino contender Danny “The King” Kingad feels extra motivated in his return to action on September 22 as he and his girlfriend have welcomed a bouncing baby boy to their family.

As a first-time father, Kingad was at a loss for words when he first saw and held his newborn child.

Quite similar to his professional mixed martial arts career, Kingad admitted that raising his son properly will pose a challenge.

“This is a huge blessing for our family. Having him in my life felt like winning a world title. I am out of words as to how I will describe my happiness. This is one of the most meaningful moments in my life. I hope and pray that I can be a good role model to my son. I will be the best father that I can be,” he said. 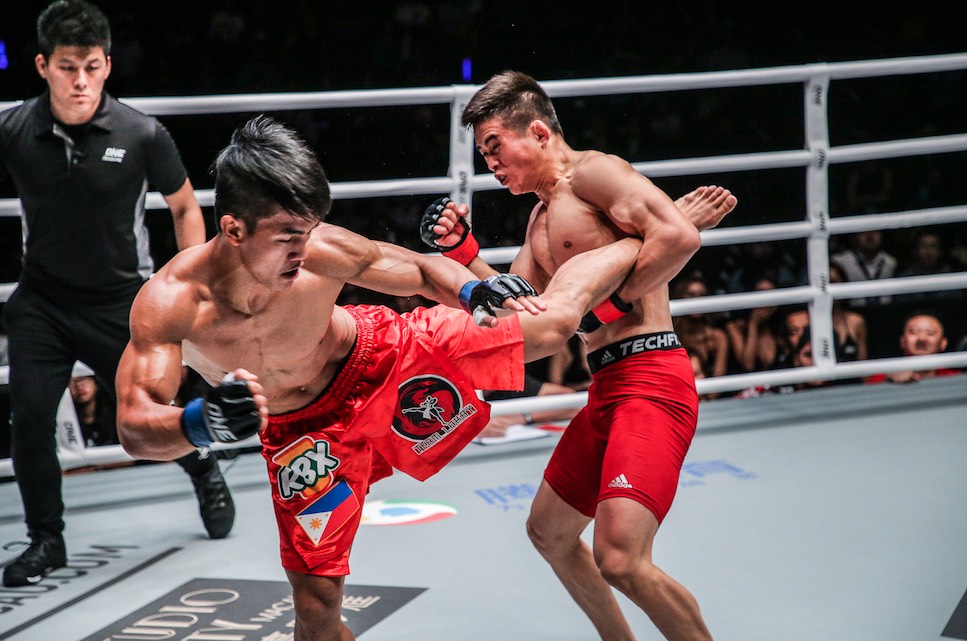 Kingad pointed out that there is an extra sense of responsibility he brings into training with, as well as an added dose of motivation.

“Definitely, there is just so much more responsibility now. There’s a real responsibility and obligation to my child,” he stated. “It has given me much more motivation, not only to work harder, but also to work smarter.”

“I know I’m not fighting just for myself anymore. Now every time I go to work, I give a little bit more — for my son,” Kingad added. 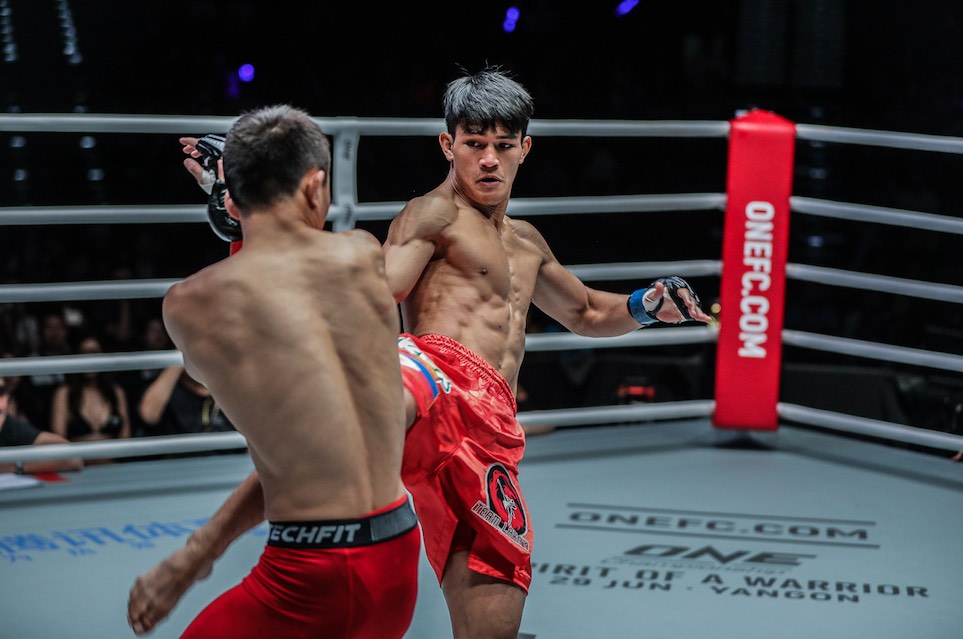 Kingad is slated to duke it out with Japanese newcomer Yuya “Little Piranha” Wakamatsu on the undercard of ONE: CONQUEST OF HEROES, which takes place at the Jakarta Convention Center in Indonesia.

The 22-year-old Baguio City native hopes that his son would be proud of him, not only because of his vast achievements in mixed martial arts, but more importantly because of how he is as a father.

“My goal as a father is to be a good provider, protector, teacher, and a good role model to my son. Right now, if that means I have to go to the gym day and night and give my all to training so that I come out triumphant on September 22, then by all means. I will win it,” Kingad declared.

20 Things No One Will Tell You When Visiting Manila