Core Capital has partnered with Gobi Partners, a top Malaysian-based Chinese venture capital (VC) firm with over $1 Billion in Asset Under Management (AUM), to launch a $10 Million fund dedicated to support seed-stage and pre-series A companies in the
Philippines. 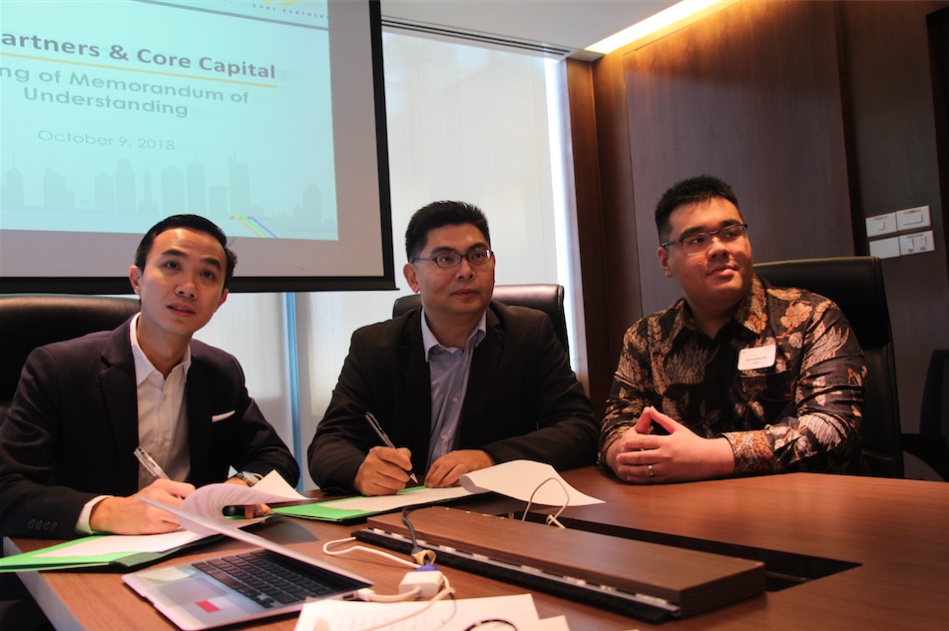 Called the Gobi-Core Philippine Fund (or PH Fund for short), it will be managed by Core Capital, a new VC based in the Philippines founded by Carlo Delantar, Jason Gaisano, and its managing partner Ken Ngo.

Gobi Partners, on the other hand, led by its founding partner Thomas Tsao, its managing partner Kay-Mok Ku, and supported by its teams across China and Southeast
Asia; will contribute its proven track record, tested processes and best practices to
provide fund administration, advisory and support to this new partnership.

More importantly, both Core and Gobi believe that there’s more to this exclusive
partnership than just the establishment and management of a PH fund. Now, Philippine-
based startups will have access and can also leverage not just on Core’s vast Philippine
network and business experience but also Gobi’s regional platform to help them scale
across China and other Southeast Asian countries.

Founded in 2002, Gobi has invested in many key emerging sectors through its nine
funds under management and presently has almost 180 companies in its portfolio.

Despite its 16-year history, this will be Gobi’s first entry into the Philippines and the
newly launched PH Fund shall act on Core & Gobi’s belief in timing and the potential of
the country’s economy and the growing purchasing power of its young population.