Central Business Portal to modernize business registration in the Philippines

Two powerhouse panels that took place during the fourth and penultimate day of the World Fintech Festival (WFF) – Philippines touched on two global trends that the Philippines should adopt on the road to post-COVID economic recovery.  The first, which has been a recurring theme the first few days, is about the tectonic shift of digital transformation from the West to Asia. The second is the swift integration of machine-learning tech into our industries, especially the traditional or legacy companies.

Philippines to Gain in Tech Power Shift from West to Asia

The highly competitive world of tech has been pushed by the events of 2020 to more aggressively build bridges and push innovation as we see an increase in SMEs opting for digitalization. Now, more than ever, securing funding for these entrepreneurs is a cornerstone in fortifying the Philippine economy, as investors turn their attention from the West to the major tech growth in Asia. 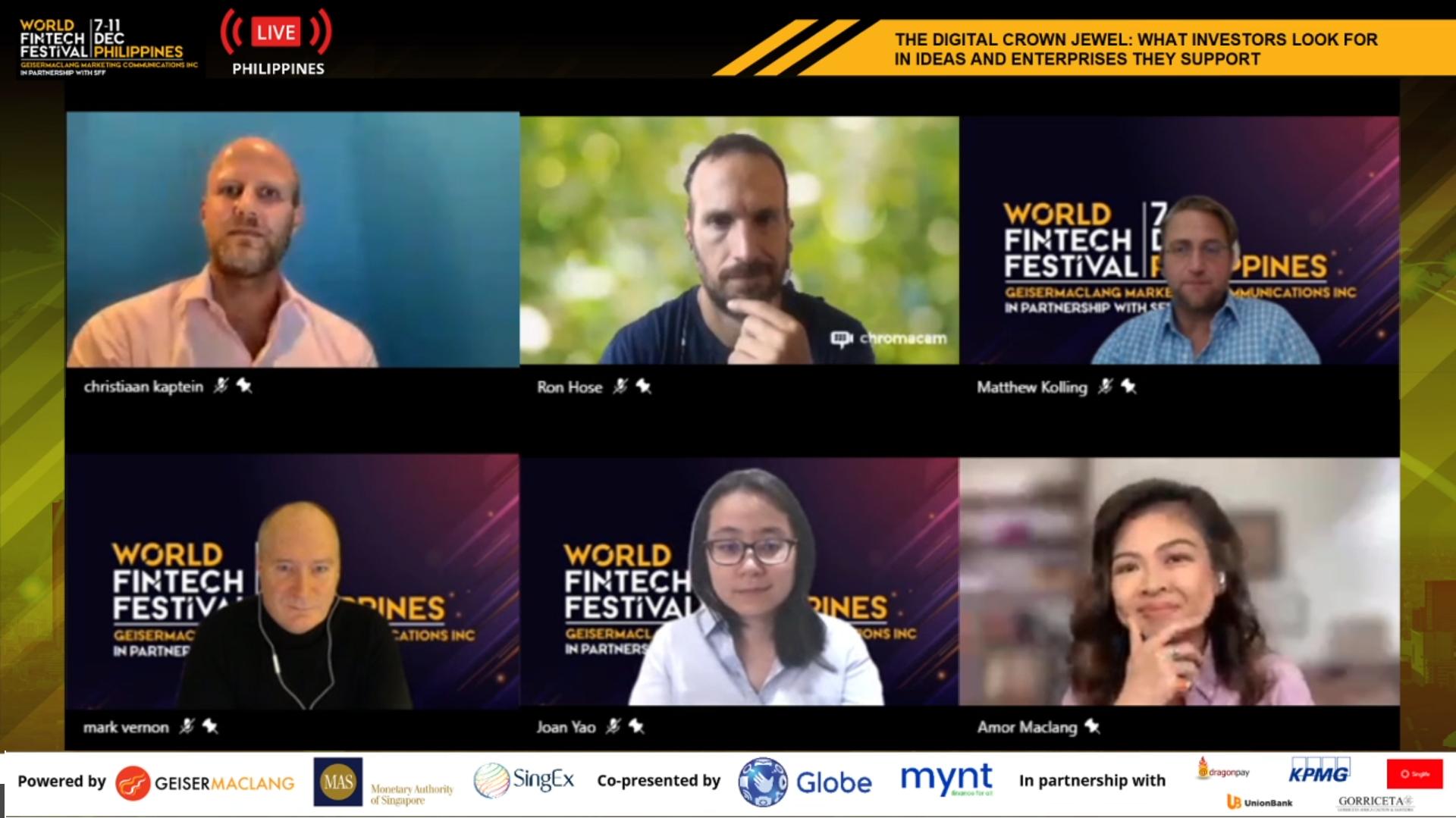 “There are three reactions that happen at the entry of changes: frustration, indifference, and innovation. Initially, you can expect a divide. It’s true for any industry. But eventually, if you are doing the right thing, everyone else will follow. Banks collaborating with fintech and embracing tech will be ahead of the game five to ten years from now,” said Coins.ph CEO Ron Hose.

Following the 722% transaction increase for InstaPay in the pandemic’s aftermath, finding a happy equilibrium between fintechs and banks is key to ensuring the longevity of this sector, which relies on interconnectivity and interoperability.

Christiaan Kaptein, Partner of Integra Partners, and Matthew Kolling, Chief Investment Officer of UBX, have been working together to create an open ecosystem that can enable various industries to better transition into a tech-based economy.

Kaptein spoke on how the tech power shift has mostly been brought on by COVID-19 “pushing the agenda of digitization.” He looks at hardware, models, new data, and proxies to dictate how tech shifts from the West to Asia. The biggest sector to look forward to is SAAS in the coming years.

Meanwhile, Kolling and TagCash Owner and Founder Mark Vernon noted another growth area that moved investors in North America and Europe to cast their eye on the Philippines: our young, tech-savvy population compared to the more mature and aging markets in their own regions.

Supporting this sentiment, Joan Yao, Kickstart Ventures Vice President of Investments, shared how its platform has been the Philippines’ largest corporate venture fund backed by major local players Ayala and Globe. As part of their optimistic approach to startups becoming more buildable over time, they’ve allocated US$180M into this fund.

WFF Philippines convener Amor Maclang notes that 30.7 million small businesses were recorded in the previous year, and of these, half will only survive for five years. “To hurdle this challenge,” she said. “Ideators and entrepreneurs must ensure that, apart from being profitable, they should establish their story, impactability, and portfolio relevance.”

Micropayments and consumption have been at the core of mass adoption, bearing the weight of investment considerations like each company’s ability to adapt to hypergrowth in tech, due to both new challenges and groundbreaking changes. As digital reigns, Filipinos can skew more into digitizing their startups to run business smoothly and get past the setbacks that once might have plagued remote work, digital health, e-commerce, education, and entertainment.

Legacy businesses, specifically those in enertech, telemedicine, and insurtech, are continuing their long-held tradition of being at the forefront of change by leading the charge into the adoption of automation using Artificial Intelligence (AI) and Robotic Process Automation (RPA) technologies. 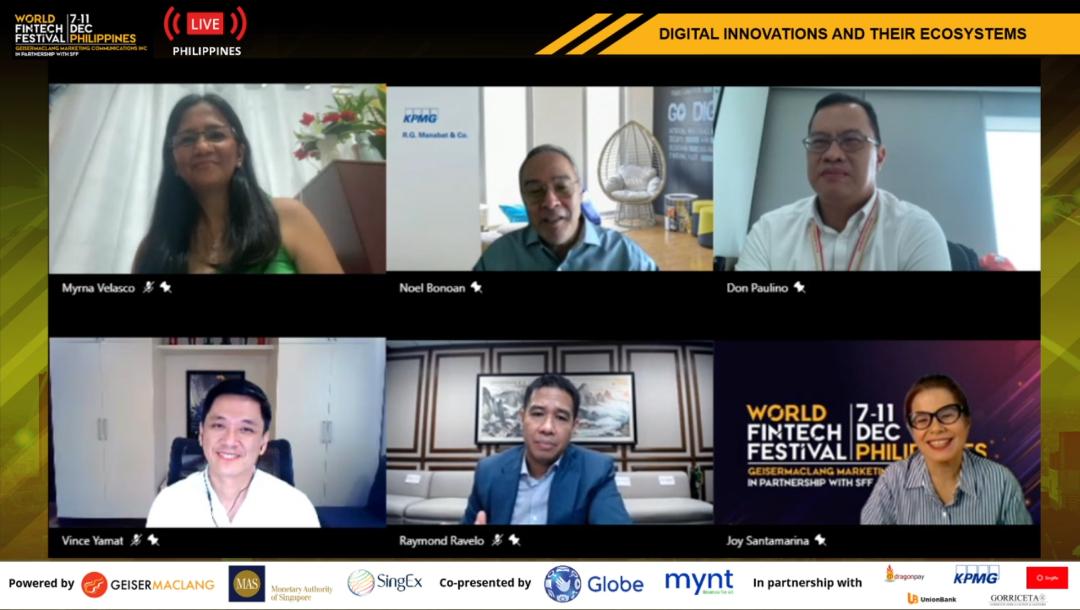 About 57% of global companies have increased their AI-tech workforce to respond to the needs of their customers, while simultaneously streamlining internal processes that can ultimately reduce up to at least six months’ worth of overtime work. 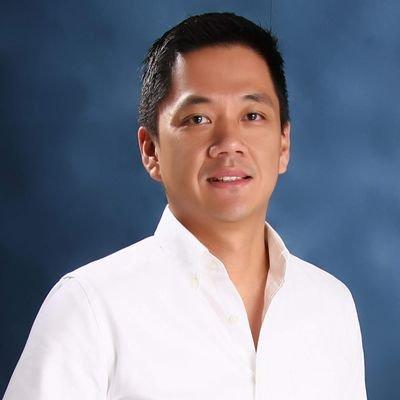 “The most important thing is to understand customers and know the pain points needed to be solved. For instance, FinTech is growing and blockchain is happening now,” said Vince Yamat, Managing Partner of 917Ventures. “917Ventures operates several companies like GCash. We used AI in GCash through GCredit by credit scoring. At Globe, we utilize AI by understanding how consumers use data. We are creating a lot of capabilities and platforms for different ventures. For KonsultaMD, which is telehealth, we use AI in triaging concerns.” 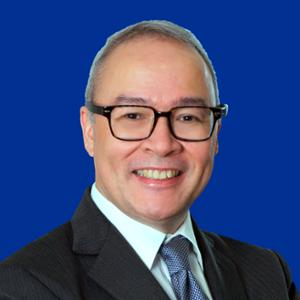 As KPMG Philippines Vice-Chairman and COO Emmanuel Bonoan said, “Every industry will be touched by AI. Energy industry itself will be powered by AI. Using robotics resulted in so much savings in people’s time. I was very happy with the results so I mandated our tax division to use RPA. I will give you an example. Before we implemented RPA, each tax return per client would do around four hours. But after we implemented RPA, each tax return is now about 30 seconds. Within two months from the time we implemented RPA, we saved 6 months’ worth of man hours. That is such a huge savings in overtime. Morale of our people also increased because they are now put to tasks which allow them to use their critical thinking.”

In the case of Energy Development Corporation (EDC), Chief Transformation Officer Joy Santamarina detailed the company’s efforts in working on a digital twin of EDC’s power plants which enables them to analyze the data and provide customers valuable information that can help them be wise with their electricity consumption. “What we’ve done so far is to look at the value chain of the whole ecosystem of our generation and put in necessary platforms in order to analyze data and predict certain outages and address them before they even occur.”

For Don Paulino, General Manager of Shell Philippines Exploration B.V. (SPEX), “Digitization plays a big part. From a seismic perspective, it is the analysis of waves. It allows us to clearly see what happens on the ground. To really understand the probability of your success. Exploration is low when it comes to business success – around 8% of success. Digitization allows us to know where to do the seismic and how to do it. Sometimes it takes about 6 months, but with digitization, you can develop the field much quicker.”

But in order to make digitalization more palatable even for the most old-fashioned of stakeholders, Meralco Vice President and Strategy and Business Development Office Head Raymond Ravelo advises to “leverage tech and innovation for good. We, in Meralco, are beginning this journey, and we are committed to do more to sustain energy, and sustain the future of our country, and a big factor in that is AI and digitalization.”

PIDS-ADB study identifies those who will benefit from digital economy