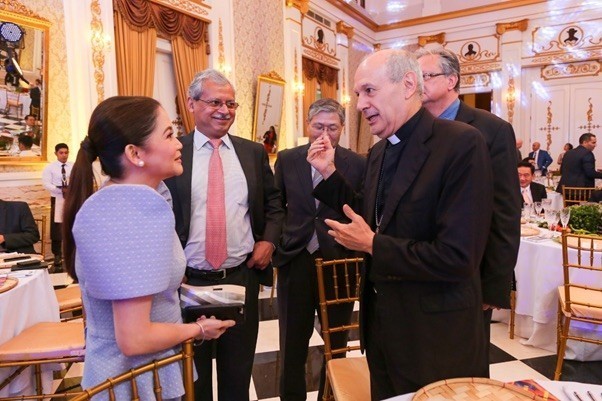 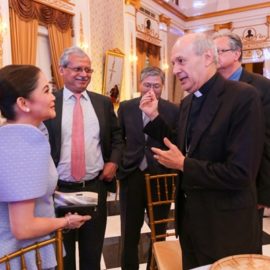 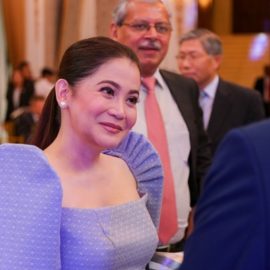 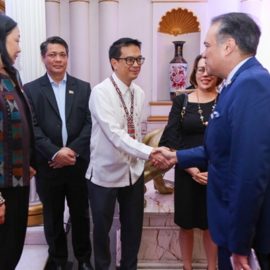 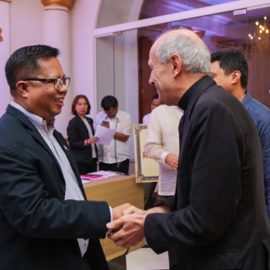 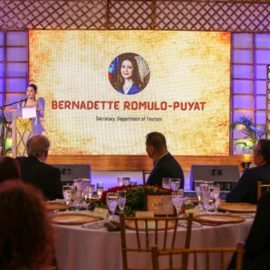 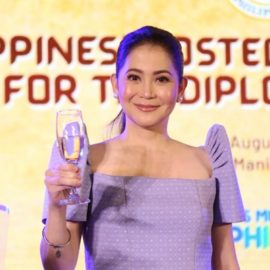 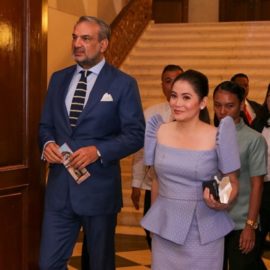 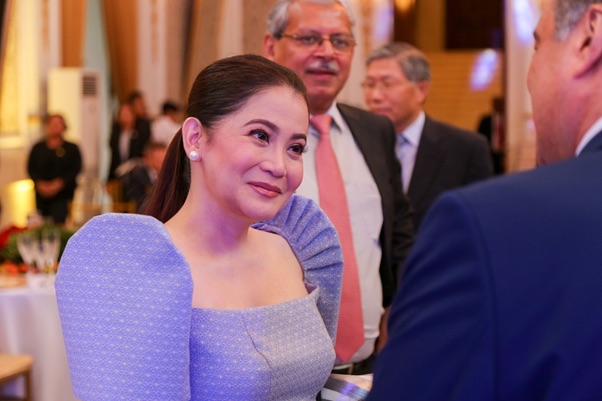 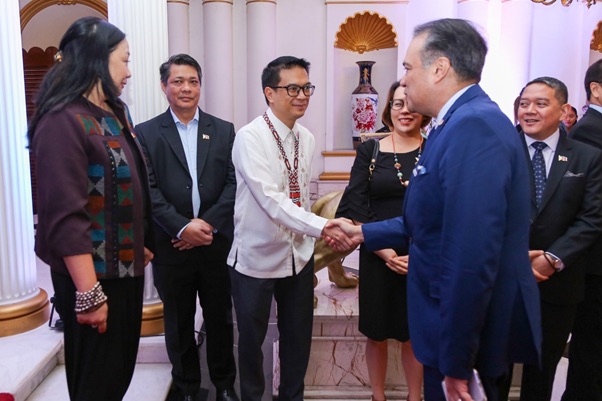 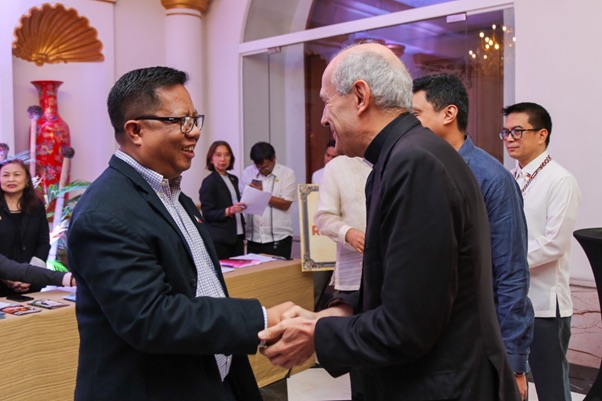 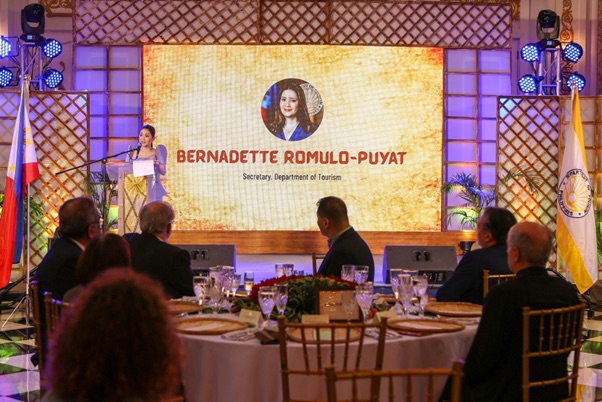 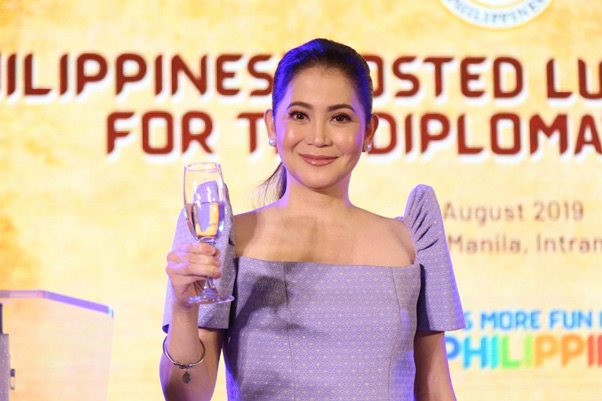 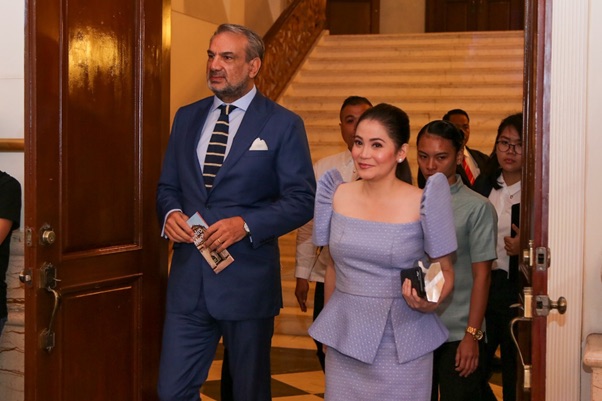 “Taking the lead at the UNWTO General Assembly is consistent with the Department of Tourism’s advocacy to promote awareness for responsible travel and tourism that is meaningful not only for the traveler but more so for the communities whose quality of life is uplifted by tourism. The Philippines wants to hold itself accountable and committed to building a tourism sector that takes full account of its current and future economic, social and environmental impact,” said Secretary Puyat during her speech.

The country’s bid is timed with the celebration of the quincentennial anniversary of the world’s first circumnavigation in 1521 which was completed when Ferdinand Magellan’s Spanish expedition arrived in Cebu.

“Beyond the work that has and is continuously being put forward, it is likewise very timely that the Philippines welcomes the world for this assembly in time for the quincentennial celebration of the first successful circumnavigation of the world. An event of great significance to mankind, a triumph in travel and exploration, one that has the Philippines in the center of it all.”

Following the lunch reception, the guests were treated to a quick visit to Sala de Sesiones of the Ayuntamiento de Manila and a tour of the Walled City of Intramuros.

—
Stay updated with news and information from the Department of Tourism by visiting their website at http://www.tourism.gov.ph.

Working From Home: Homeworkers need to be better protected, says the ILO