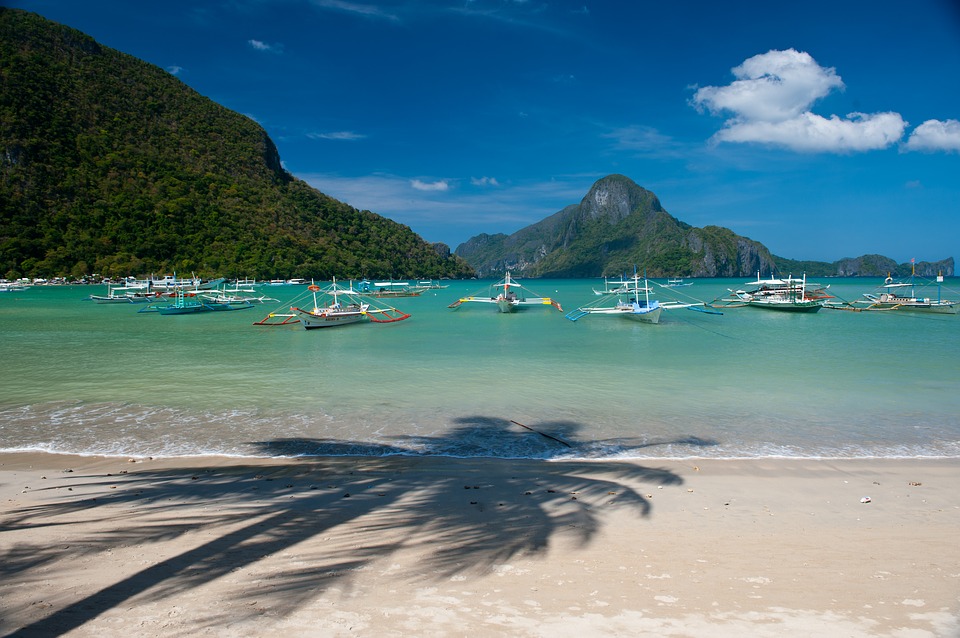 The Philippines is among the top 15 tourism powerhouses in the 2018 World Travel & Tourism Council (WTTC) Power and Performance Report released on Wednesday, September 26.

WTTC’s latest Power and Performance report assesses the performance of 185 countries over the last seven years — after the financial crisis ended and when most countries commenced their journeys to recovery.

WTTC President and CEO Gloria Guevara commented, “WTTC’s new report outlines power and performance rankings which showcase countries that have been most successful in growing their tourism sectors across the board.”

The Philippines ranked 13th among the 185 countries that recorded “absolute growth” within 2011-2017, and 15th in terms of “performance.”

Contribution to GDP
The Philippines ranked 8th among countries that has seen the largest growth in travel and tourism’s contribution to GDP within the seven-year period, with USD66.3 billion share in 2017 alone.

It also placed 7th among countries where travel and tourism contribution to GDP grew fastest — growing at an annual rate of 14.2 percent.

WTTC noted that the Philippines is the only country in the top 10 for both size and speed of growth.

International visitor spending
A total of nine countries made the top 30 in both size and speed of visitor export growth, or the spending by foreign visitors in a country — Colombia, Indonesia, Iran, Japan, Mexico, Philippines, Qatar, Sri Lanka and Thailand.

The Philippines placed 21st posting a 3.7 percent increase in the last seven years in terms of visitor export growth. It earned USD7.5 billion in 2017 from international visitor spendings, according to WTTC.When it came to countries with fastest growing international visitor spend, on the other hand, the Philippines ranked 23rd with an 11.9 percent in visitor export growth per annum.

Domestic spending
The Philippines is in both the power and performance league of domestic spending, placing 6th in the power rankings for having USD45.7 billion in last year’s domestic travel and tourism spending, an “actual growth” of USD26.2 billion from 2011 to 2017, as reported by WTTC.

This means Philippines is the third country among 185 states in terms of highest annual growth rate.

Out of all four indicators, Philippines only fell behind in capital investment, ranking 44th in the power ranking and 87th in its performance ranking.

The Philippines and Malaysia shared the 13th spot.

Iloilo and Palawan Back Localized RE Planning

0
Ritchel Mendiola October 3, 2018
No Comments Yet