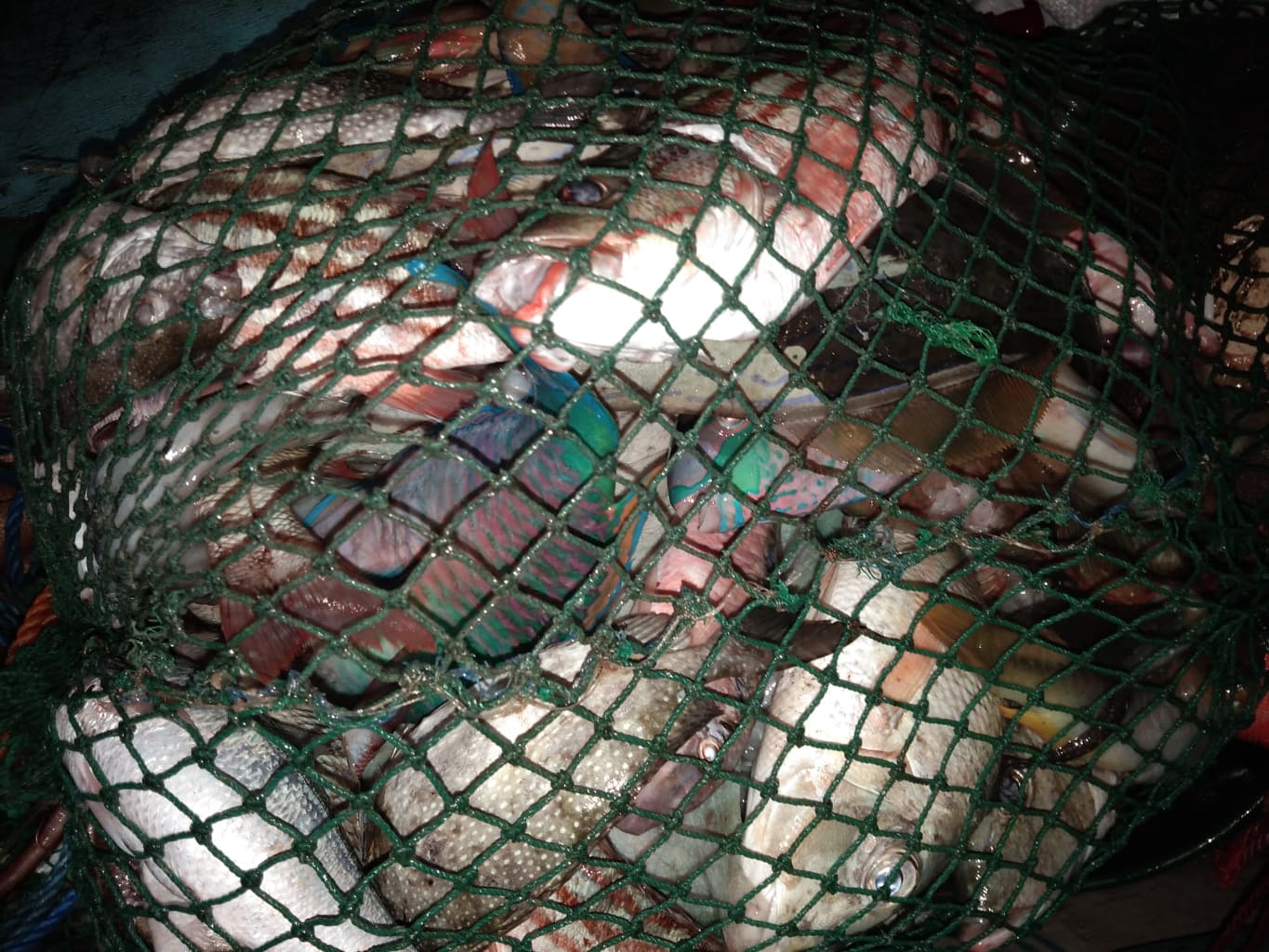 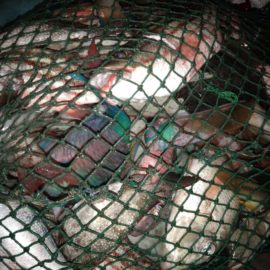 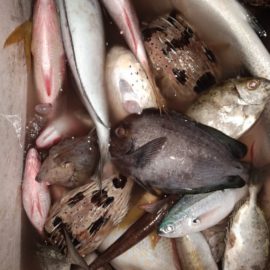 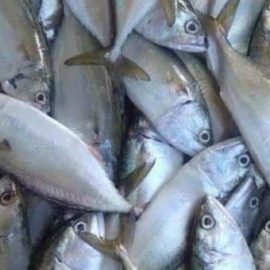 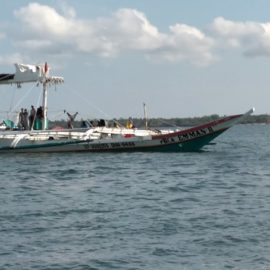 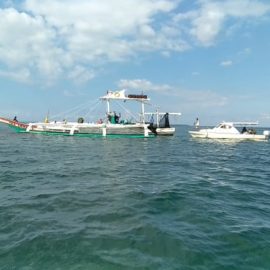 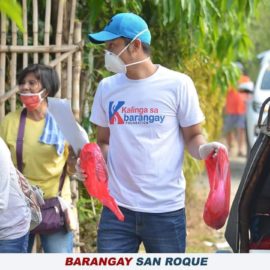 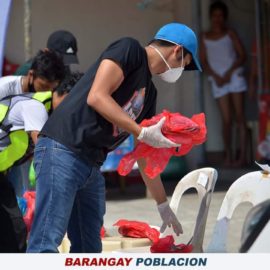 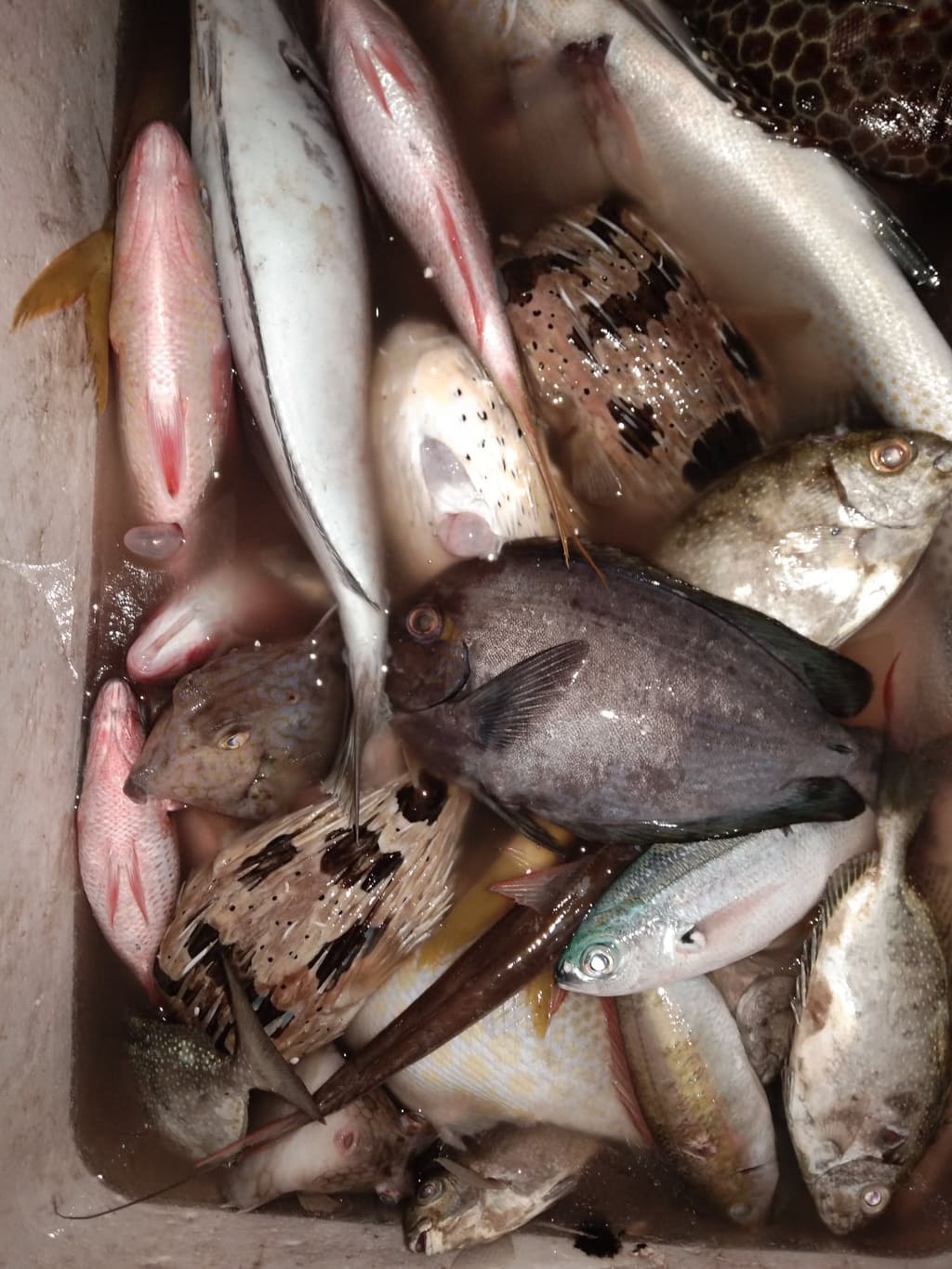 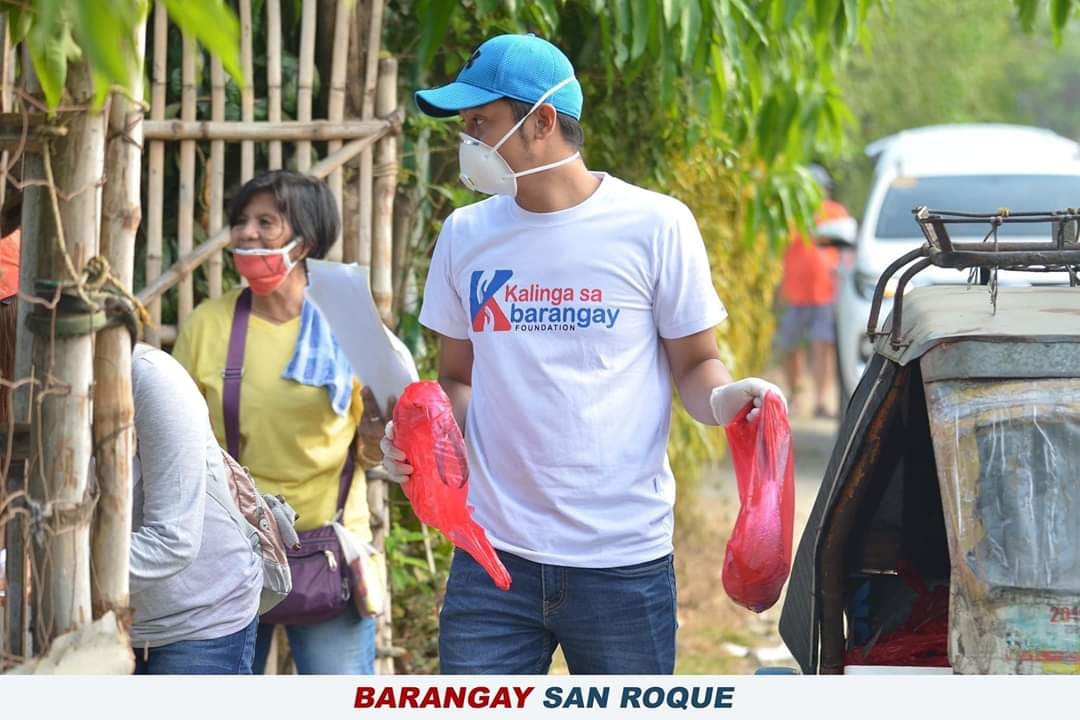 Alaminos, Pangasinan Mayor Arth Bryan C. Celeste (donning a blue cap) distributed bangus to families affected by the community quarantine. The local chief executives bought the catch of local fishers and included in the relief goods, along with local crops of fruits and vegetables. Photo from www.facebook.com/cityofalaminos.pangasinan 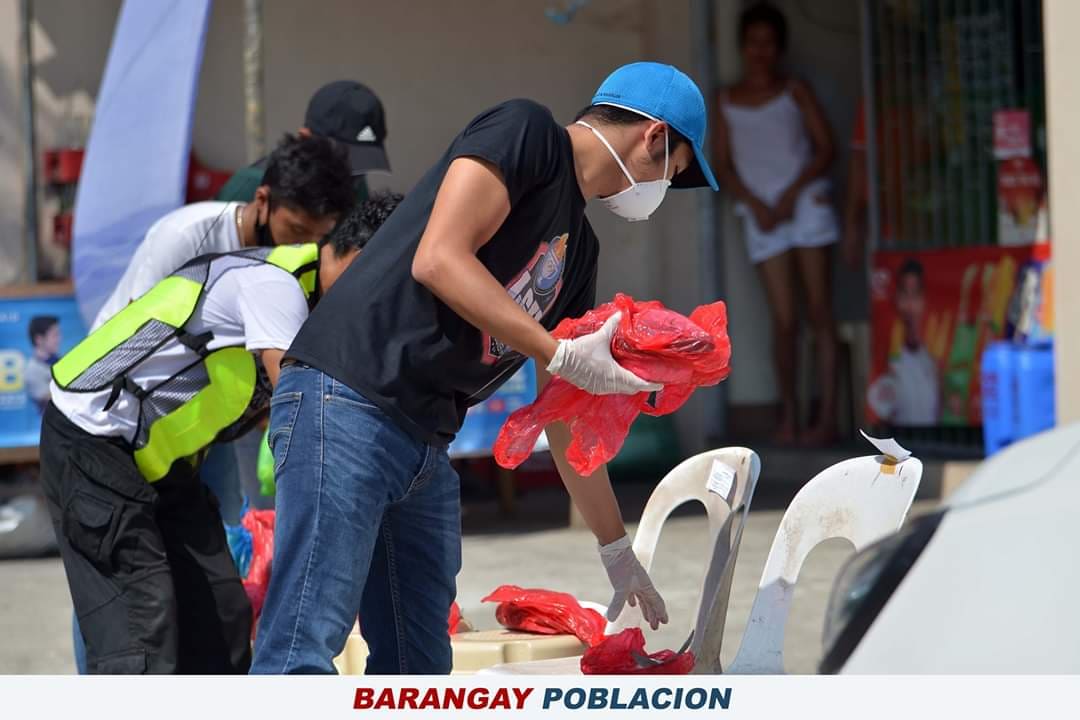 Alaminos, Pangasinan Mayor Arth Bryan C. Celeste (donning a blue cap) distributed bangus to families affected by the community quarantine. The local chief executives bought the catch of local fishers and included in the relief goods, along with local crops of fruits and vegetables. Photo from www.facebook.com/cityofalaminos.pangasinan

“Every local government executive who gives premium to fishery resources and fisherfolk welfare is worth emulating and serves as a role model for good environmental governance.”

This was the statement of international non-government organization, Oceana, as local chief executives in different coastal municipalities showed laudable actions to protect the oceans and serve fisherfolks, amidst tremendous challenges posed by the COVID19 pandemic.

Reports received by Oceana indicate that strong enforcement actions against illegal commercial fishing continued in northern Cebu and Iloilo. Fish harvested by fisherfolk in San Ricardo, Southern Leyte and bangus in fish farms in Alaminos, Pangasinan were paid for and distributed by local governments as relief goods to constituents while fishers received cash assistance in Samar.

With the aid of the Philippine National Police and the Bureau of Fisheries and Aquatic Resources Region VII Fishery Protection and Law Enforcement Group, they apprehended on April 13 a commercial fishing boat operating illegally inside Bantayan waters.

“We are not stopping coastal law enforcement efforts. Our joint enforcement teams continue to watch over illegal commercial fishing vessels entering our municipal waters and those engaged in other destructive means,” said Espinosa.

In a Memorandum of Understanding that the mayors of the Northern Cebu Alliance of Municipalities signed recently, they vowed to protect their municipal waters from commercial fishing vessels’ encroachment.

Espinosa further said fishermen in their town reported increase in fish catch from nothing to five kilos a day to an average of 20 to 100 kilos each day when there is no illegal commercial fishing happening.

Mayor Raul Banias of Concepcion, Iloilo, a medical doctor, also stated that there is no letup in their fishery law enforcement efforts despite the community quarantine, to ensure that fishers continue to earn, and residents are fed with nutritious food.

Oceana also cited San Ricardo, Southern Leyte Mayor Roy Salinas, and Alaminos, Pangasinan Mayor Arth Bryan C. Celeste for their efforts to help local fishers earn money from their produce. The local chief executives bought their catch to be included in the relief goods, along with local crops of fruits and vegetables, and  distributed to families affected by the community quarantine.

Mayor Roland Boie Evardone, meantime, vowed to prioritize marginalized sector, especially fishers, in his town in Arteche, Samar with the Social Amelioration Fund. He explained that those who did not qualify will be given Assistance to Individuals in Crisis Situation (AICS).

“We are happy that coastal mayors are stepping up to the challenge despite the fact that most of them belong to low-income class municipalities” said Andrea Loriaga, Executive Director of the League of Municipalities of the Philippines (LMP). “We will encourage all other coastal mayors to share with us their good environmental practices,” she added.

Oceana and LMP signed a Memorandum of Agreement to promote good practices in fishery sector.

“Fish is a staple food and source of nutrition for majority of Filipinos who are mostly living in coastal cities and municipalities. We also have millions of small, artisanal fisherfolk and fish workers who depend on fishing for their livelihood. It will be a win-win solution for all if our local governments continue to prioritize and extend their support and resources to help our artisanal fishers, and collaborate closely with national agencies and stakeholders,” Oceana Vice President Gloria Estenzo Ramos, added.

Oceana is an international advocacy organization dedicated to protecting the world’s oceans. Since 2014, Oceana has been working closely with national and local government agencies, civil society, fisherfolk and other stakeholders to restore the abundance of Philippine fisheries and marine resources.