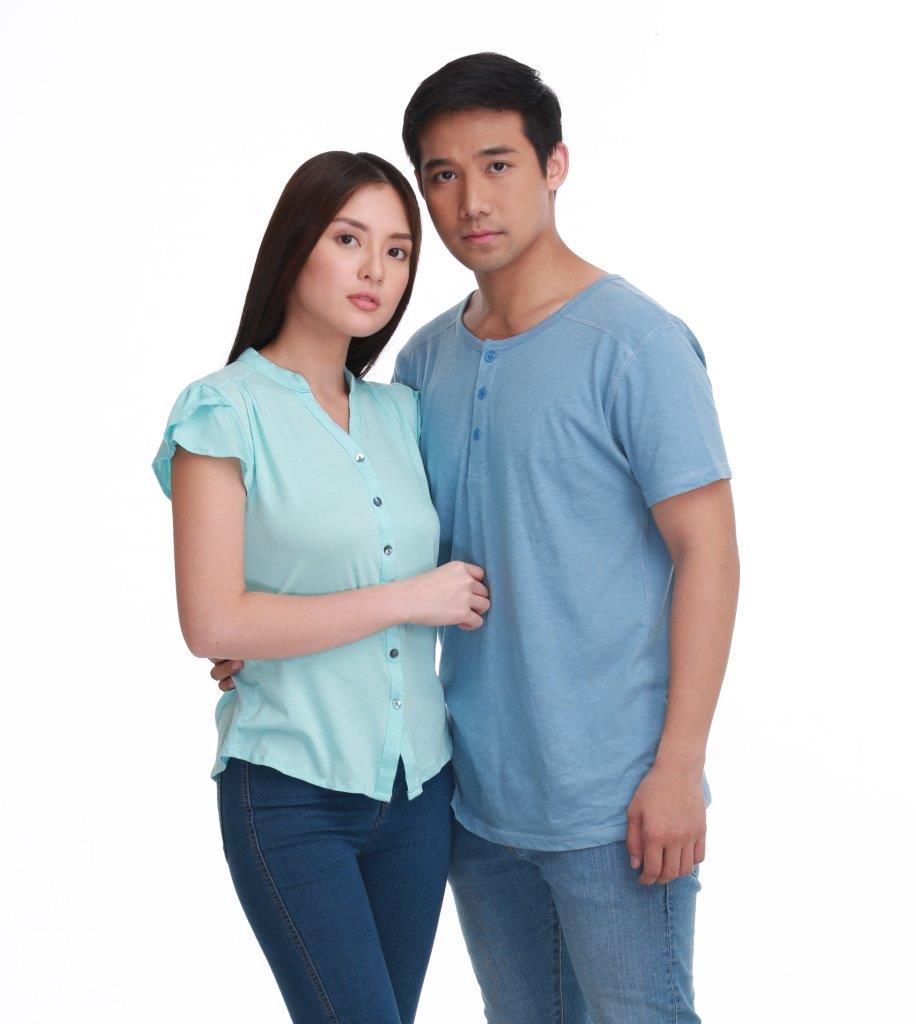 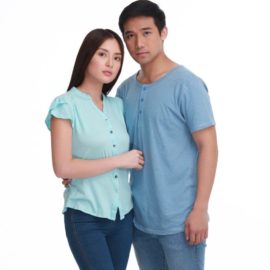 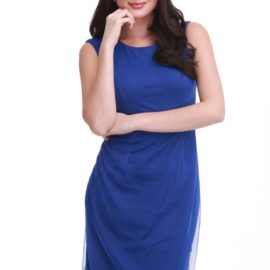 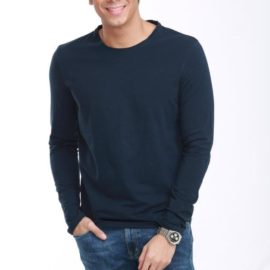 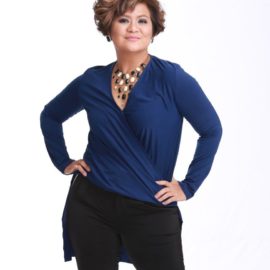 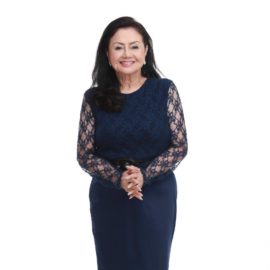 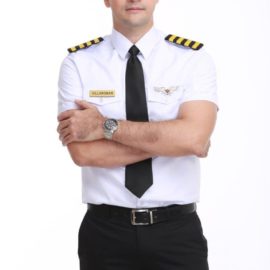 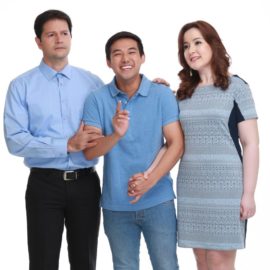 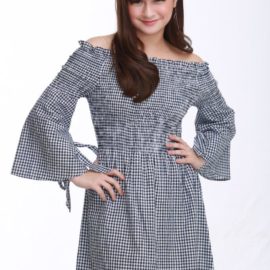 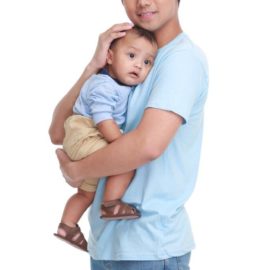 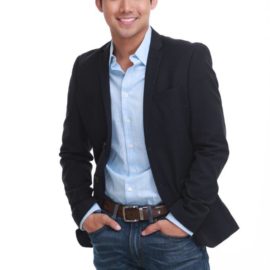 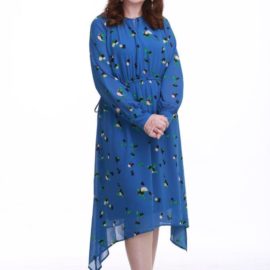 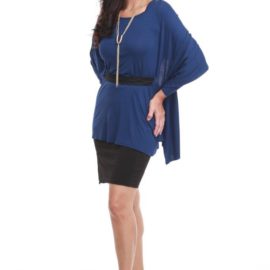 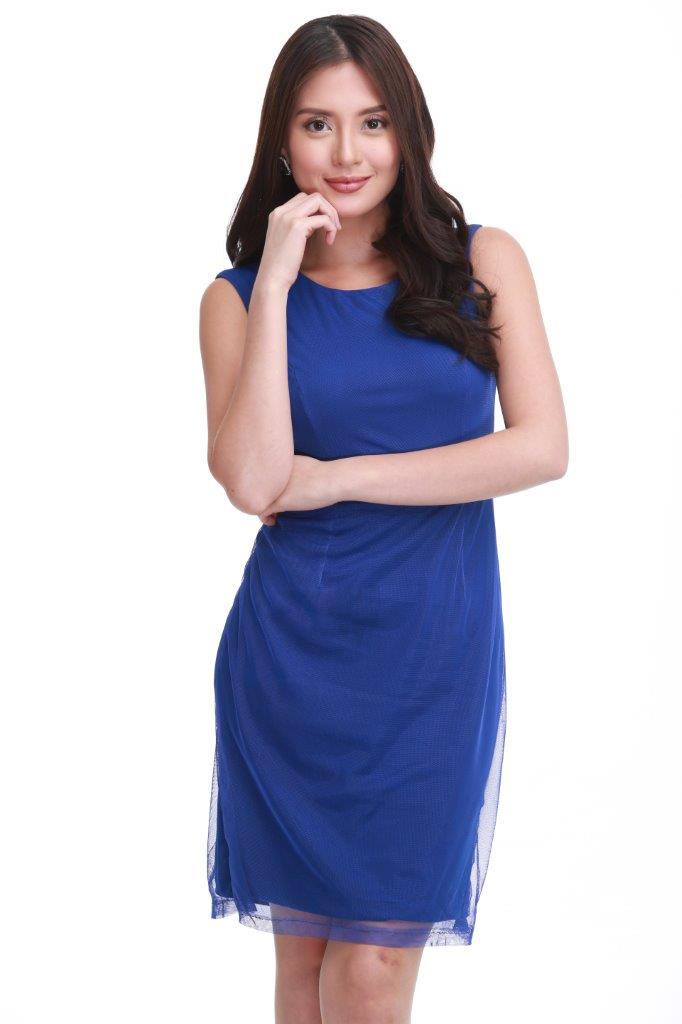 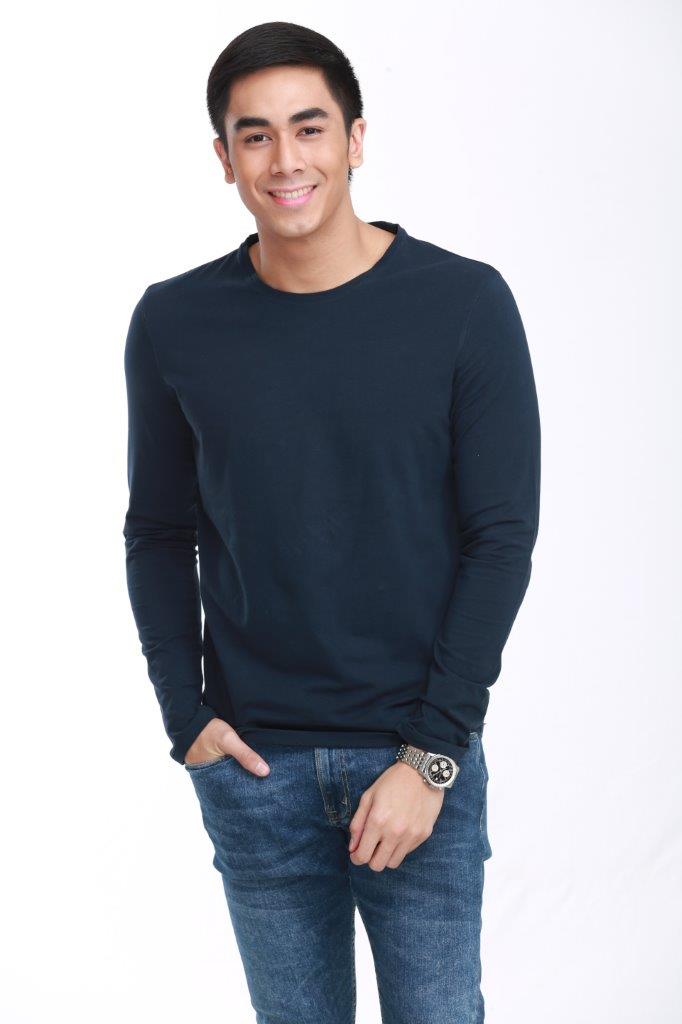 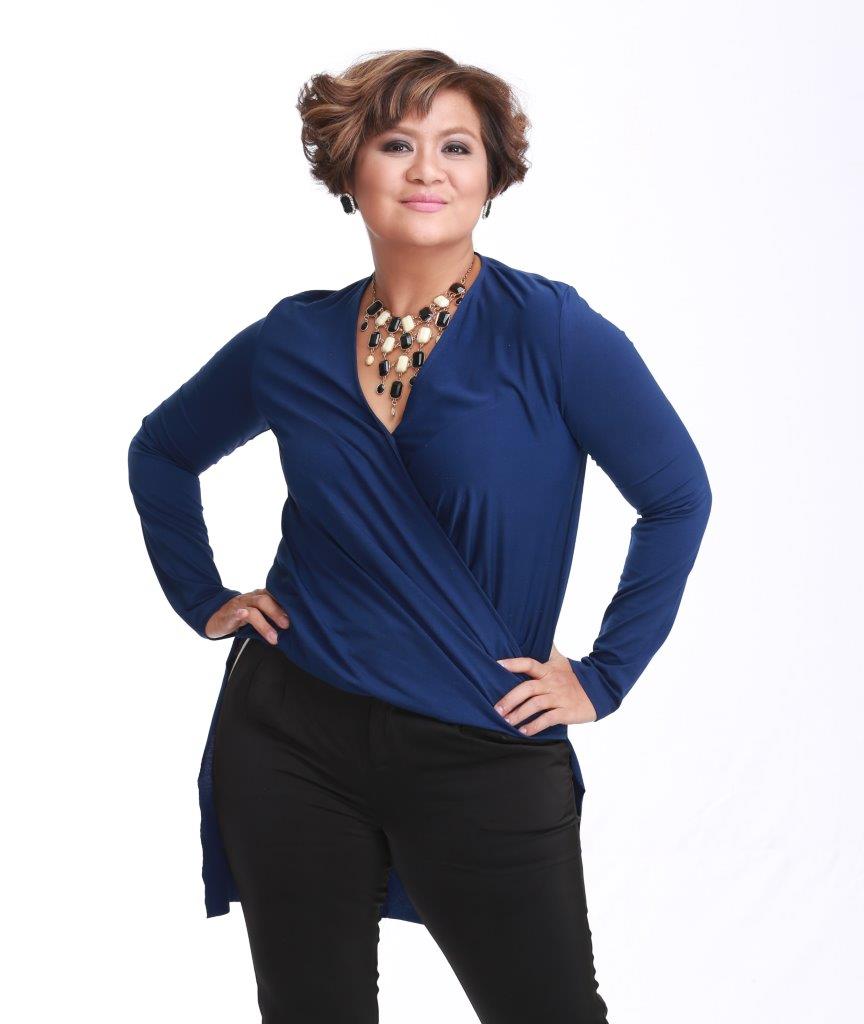 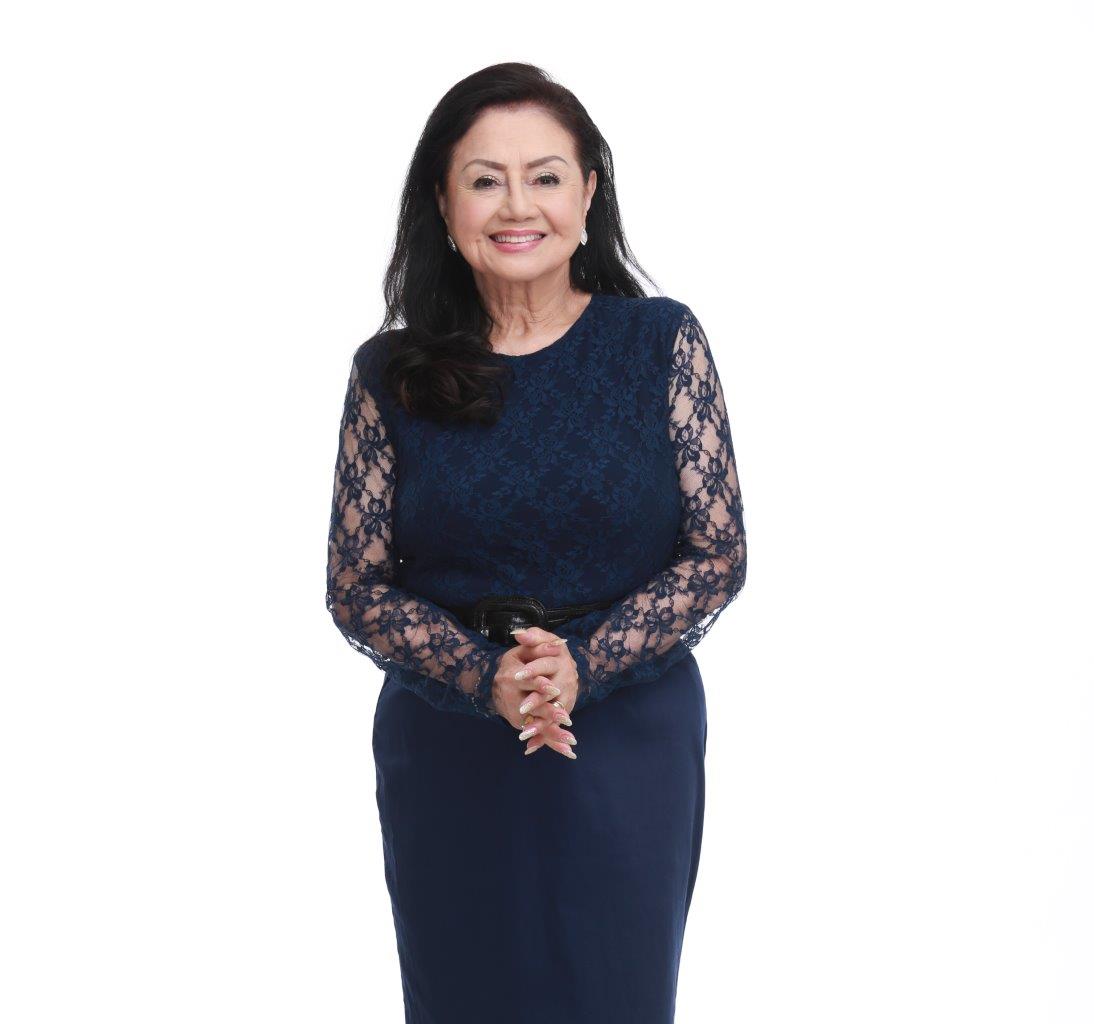 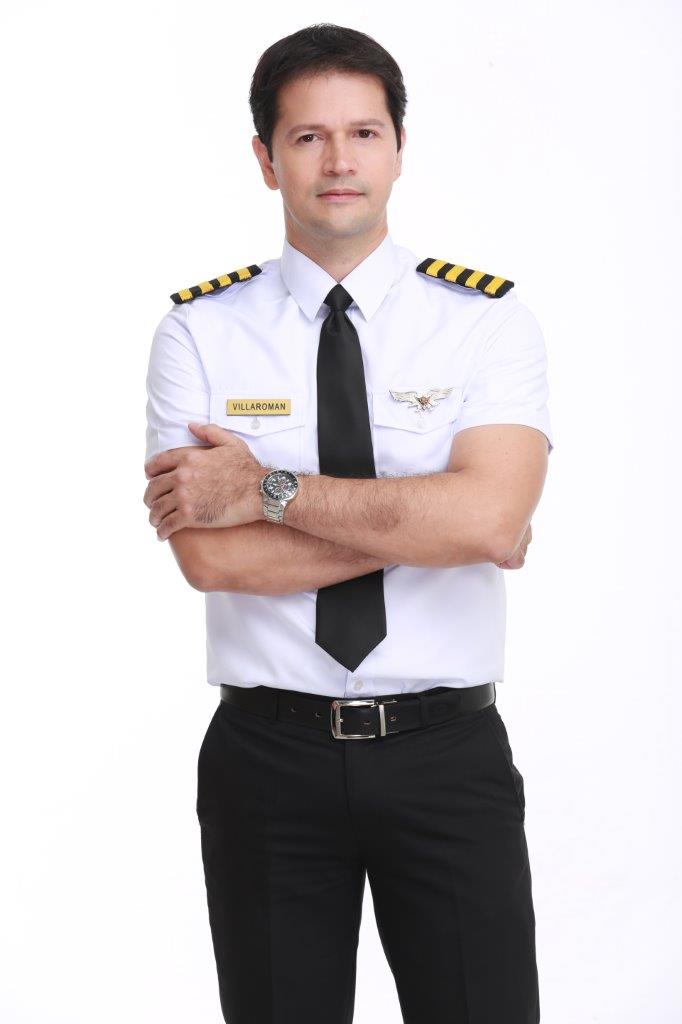 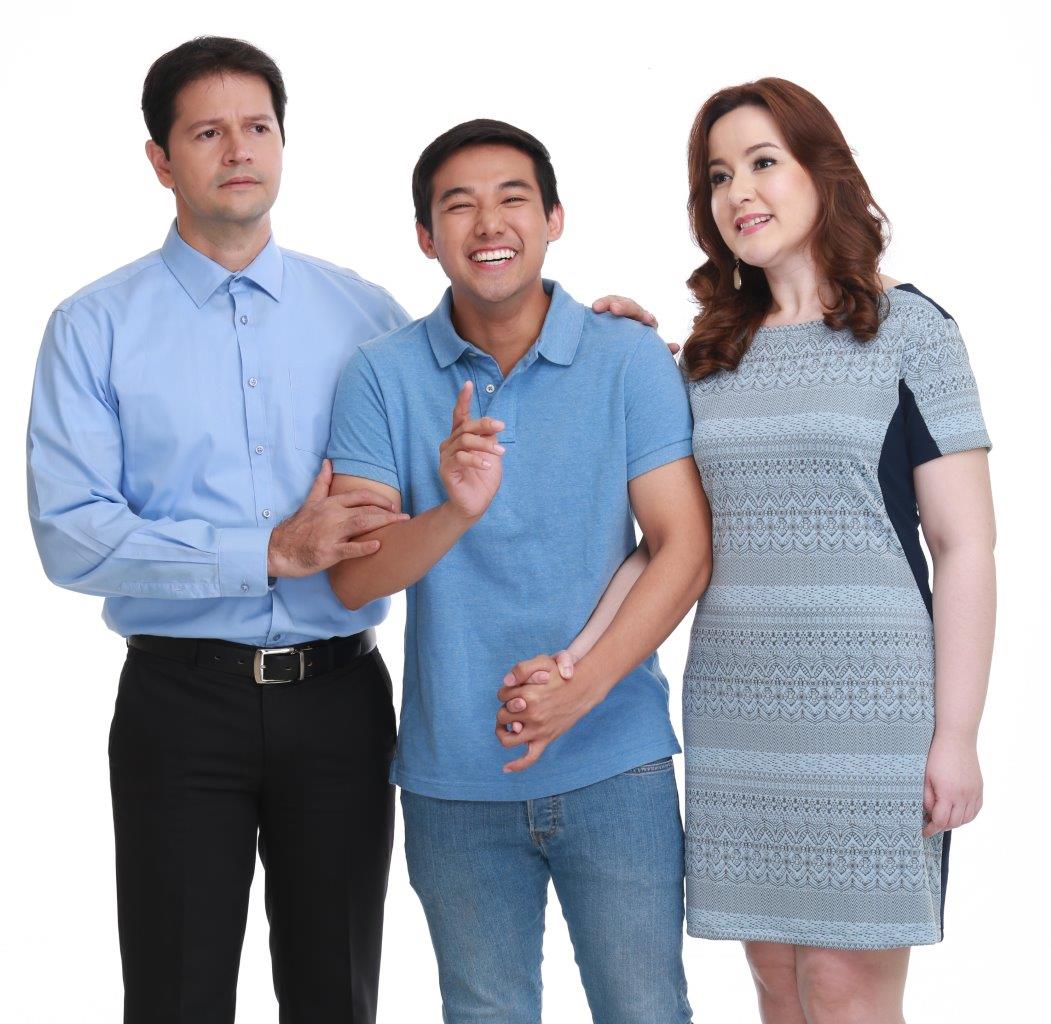 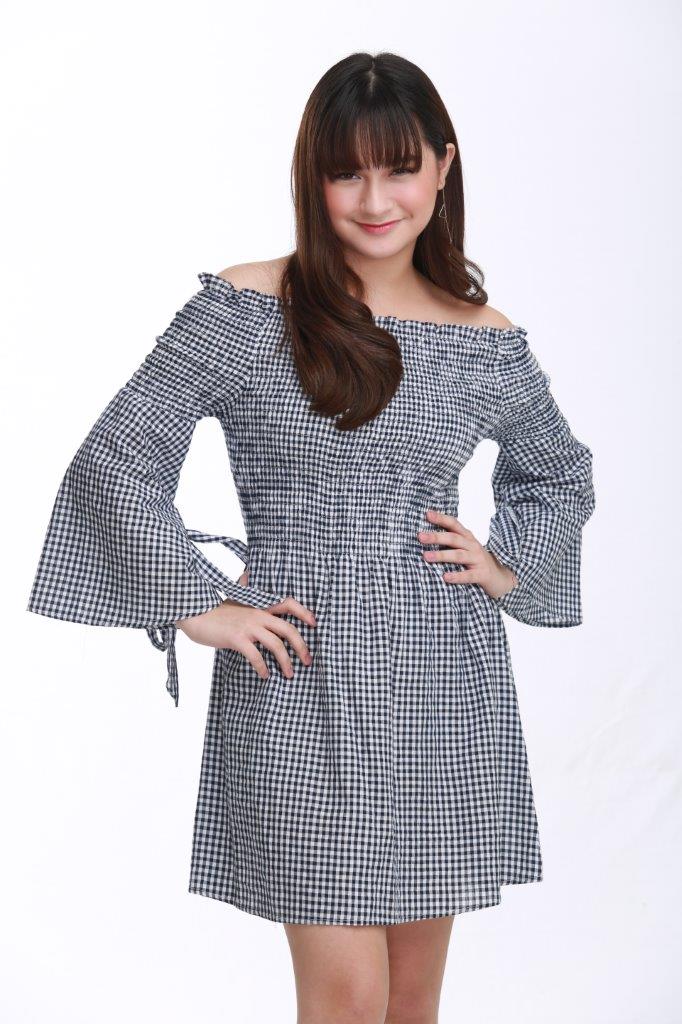 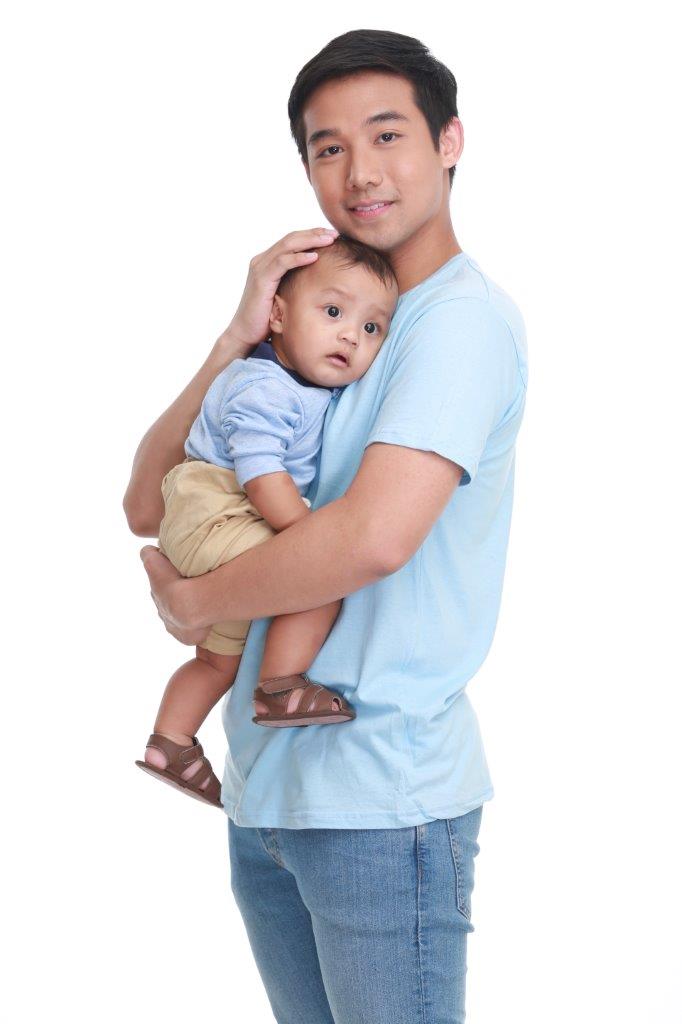 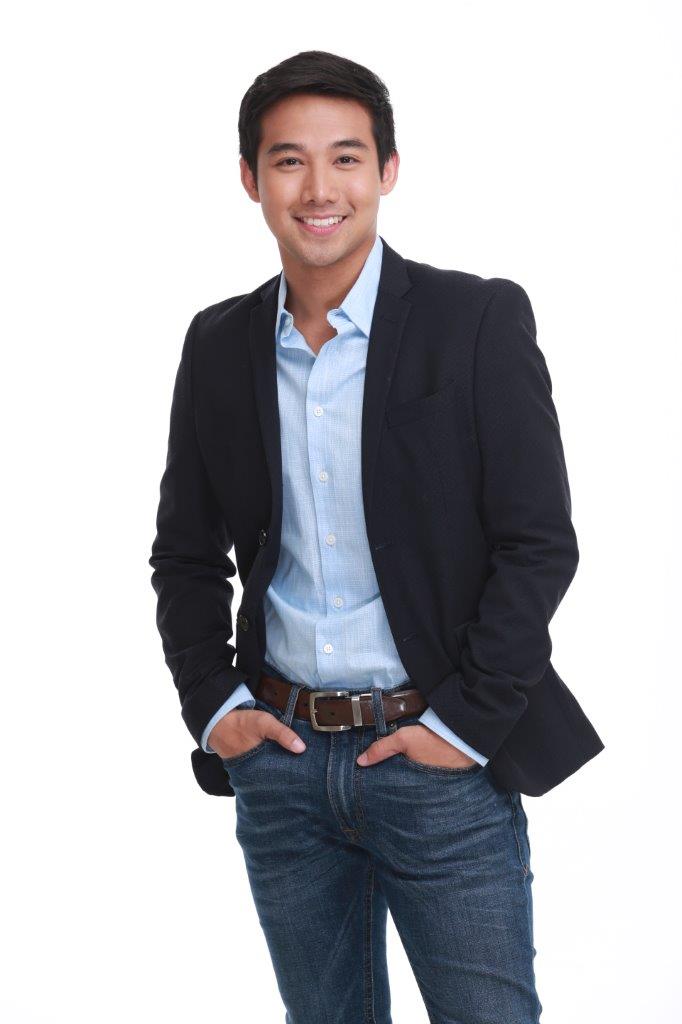 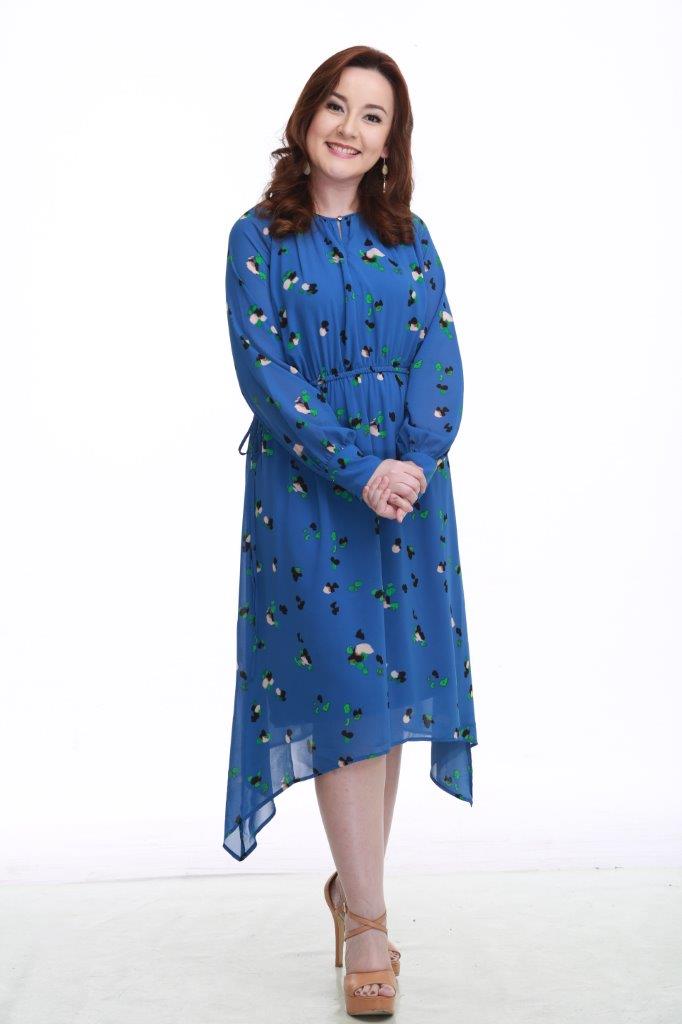 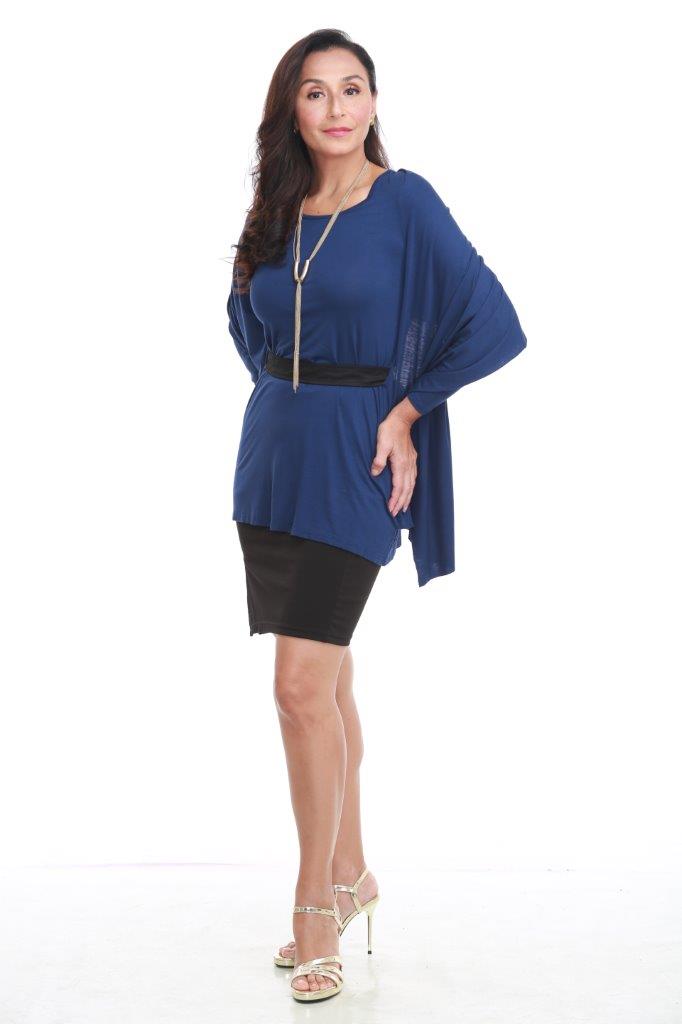 This original series is headlined by one of the most talented actors in the Kapuso Station, Ken Chan, who is all set to make another mark on the small screen as he tackles one of his toughest roles to date as Boyet, a man with Mild Intellectual Disability with Mild Autism Spectrum Disorder.

Ken feels grateful to GMA 7 for entrusting him this extraordinary project and promises to prepare and work hard for this.

Aside from acting workshops, the talented Kapuso actor together with the production and creative teams of the soap underwent immersion to experience and understand better the condition of people with mild intellectual disability with mild autism spectrum disorder.

Despite his limitations and the judgment of the people around him, Boyet, who is lovingly raised by his single mother Isay (Lilet), grew up as a kind-hearted man with a positive outlook in life. His life turns upside down when he finds out that he has a child. How will he survive the challenges of the world while being a good father?

President Duterte to visit Israel and Jordan next week