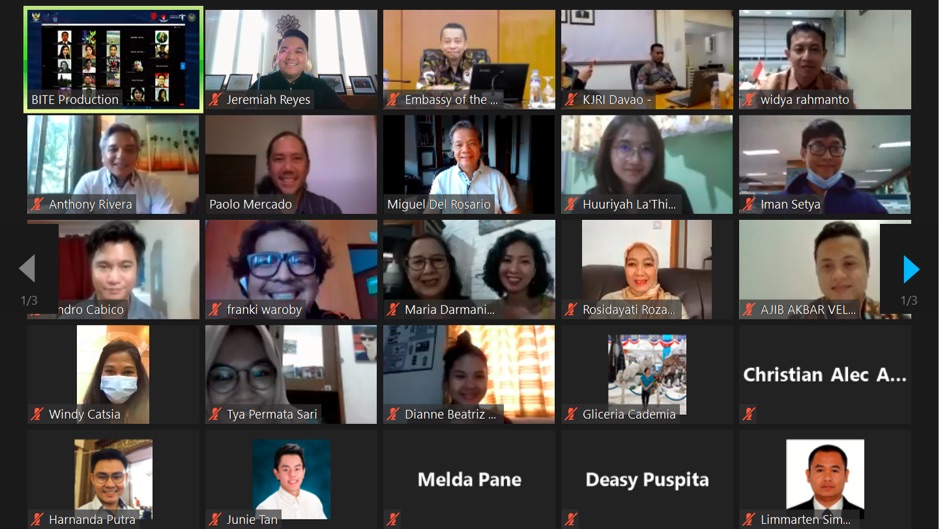 Jakarta, Indonesia — The Department of Trade and Industry (DTI), through the Philippine Trade and Investment Center (PTIC) in Jakarta and the DTI Export Marketing Bureau (EMB), co-hosted a webinar last July 22 with the Indonesia’s Ministry of Tourism and Creative Economy to explore post-pandemic promotion and cooperation in the creative economy sectors between the two countries.

Director for Indonesia’s Interagency Relations of the Ministry of Tourism and Culture Baparekraf K. Candra Negara said the creative economy is a major contributor to the Indonesian economy. Based on 2017 data, 17.68 million or 14.61 percent of Indonesians work in the creative economy sector with an export value of USD19.84 billion in the same year. The four subsectors that absorb the most labor are fashion, culinary, craft, and publishing.

“Increasing cooperation in the promotion of the creative economy sector will not only grow the sector, but also increase the opportunity for tourist visits,” said K. Candra Negara.

Jakarta-based Philippine Commercial Attachè Jeremiah Reyes echoed this by highlighting the need to enter into a Memorandum of Understanding (MOU) with Indonesia on potential cooperation on creative economy. “We have been in talks with Indonesia’s Ministry of Tourism and Creative Economy Director for Inter-Institutional Relations since 2018,” he said. 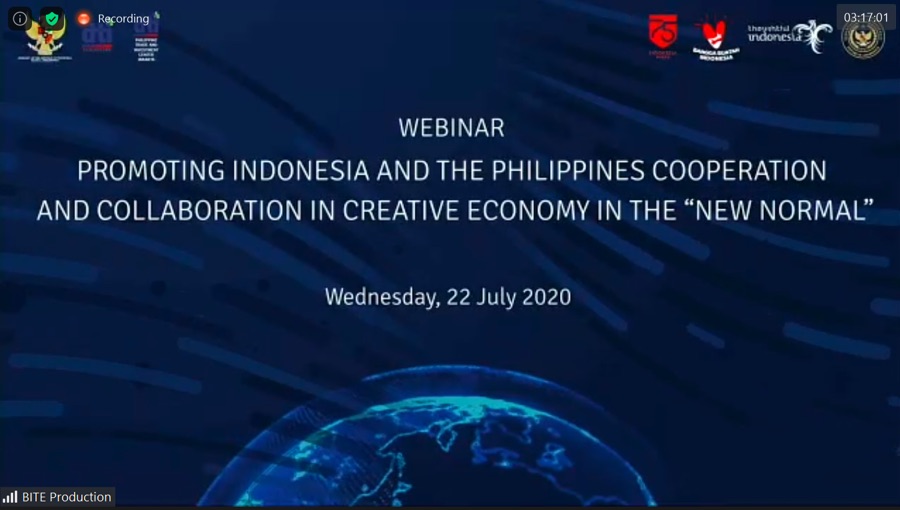 —
Stay updated with news and information from the Department of Trade and Industry by visiting their website at dti.gov.ph.

Philippines and Indonesia to sign MOU on Halal Cooperation

Enhanced trade and investment seen between the Philippines and Indonesia

Plating Up Sustainability in Asia