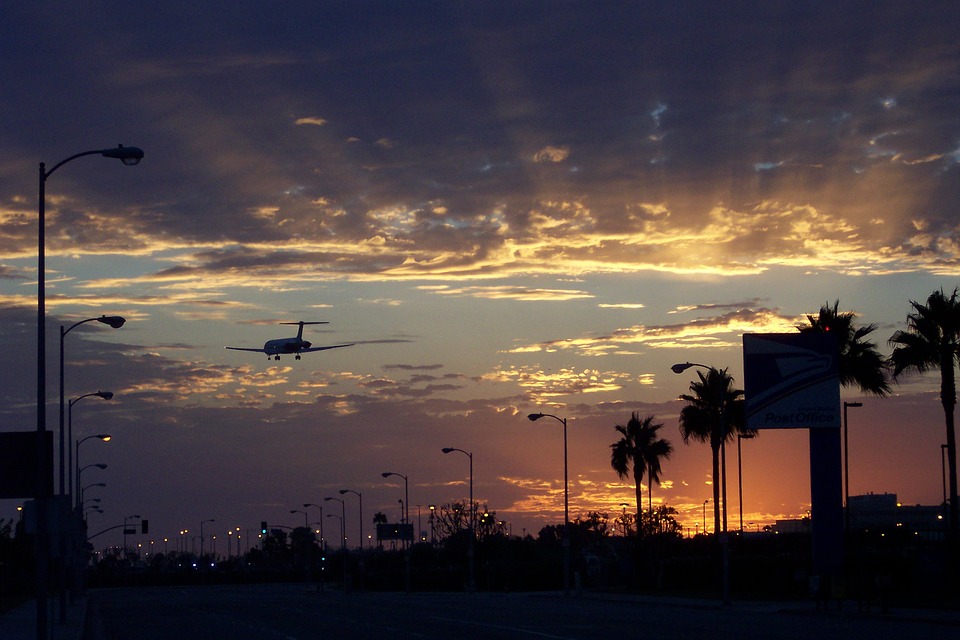 Record-high international tourist arrivals posted in the first quarter of the year present an encouraging sign that Philippine tourism is on the right track, the Department of Tourism (DOT) says.

DOT Secretary Bernadette Romulo Puyat said, “The DOT is working on enhancing our tourism products and tourism infrastructure to entice tourists to choose the Philippines as their next destination.”

Secretary Puyat noted that the rehabilitated Boracay Island, touted as a model of sustainable tourism development, has attracted a growing number of visitors since reopening in October last year.

The DOT chief also credited improved connectivity for the upward trend in tourist arrivals to the country.