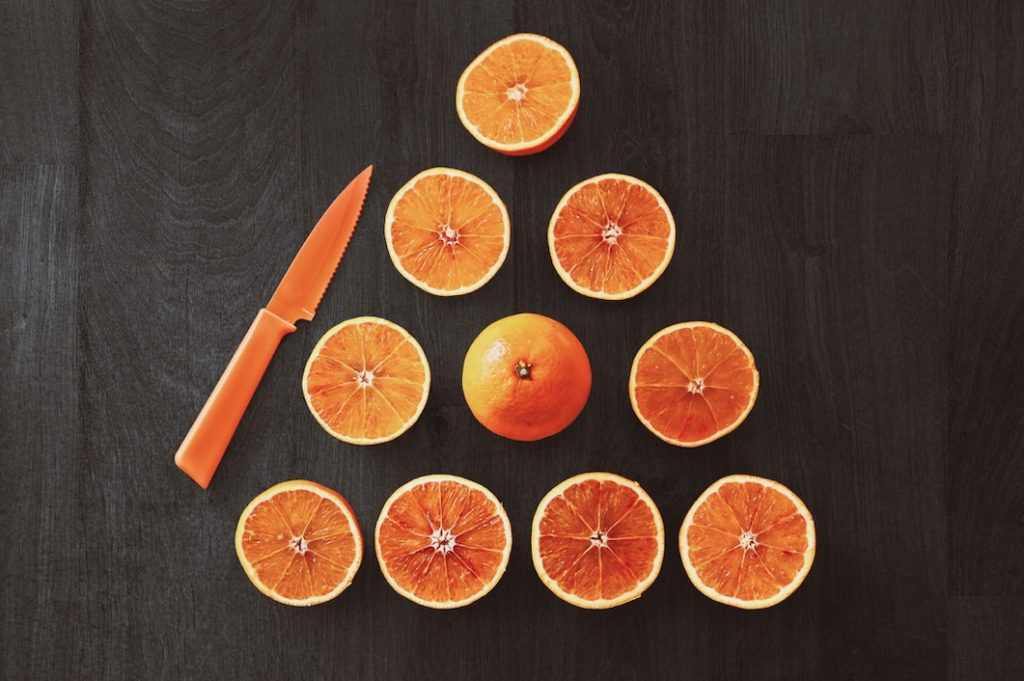 Eating a large amount of unhealthy “ultraprocessed” food may shorten lifespan, a recent study from France revealed. Published in the journal JAMA Internal Medicine, the study showed a 10% increase in the consumption of ultraprocessed foods was significantly associated with a 14% higher risk of death from all causes.

Consumed in the form of snacks, desserts, or ready-to-eat or -heat meals, ultraprocessed foods have largely increased during the past several decades. Unlike minimally processed foods that retain most of their inherent nutritional and physical properties like canned tuna, frozen fruits, and vegetables, ultraprocessed foods are a problem. They are industrial formulations that typically contain five or more ingredients, and may contain other additives such as hydrogenated oils, dyes or flavor enhancers that are not found in other processed foods. 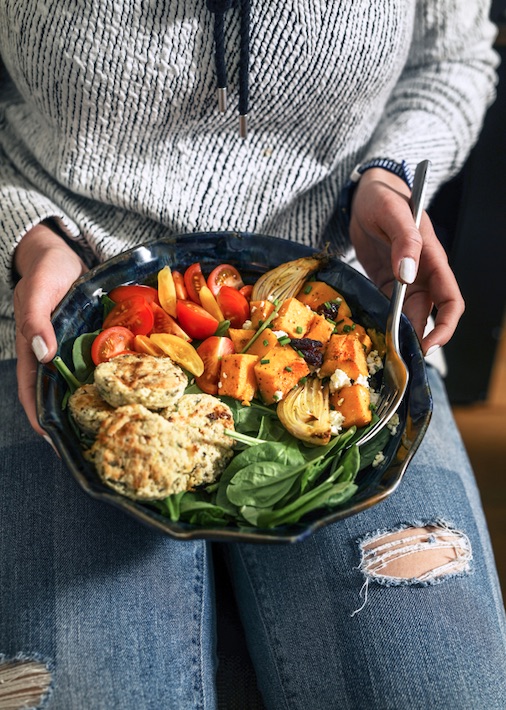 Some common ultraprocessed foods you should avoid include:

12 Poultry and fish “nuggets” and “sticks” 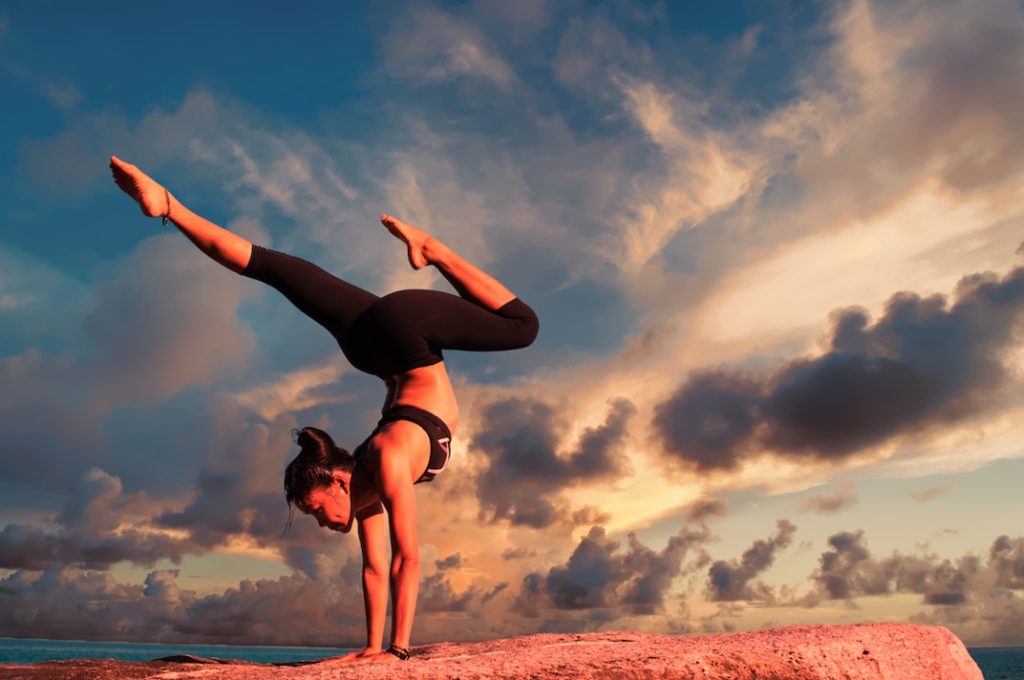 The study employed a tool for nutrition and public health research, policy and action called the NOVA food classification system, which categorizes foods according to the nature, extent, and purpose of processing.

According to a NOVA report, the formulation and the ingredients of ultraprocessed products make them highly convenient (ready-to-consume), highly attractive (hyper-palatable), highly profitable (low-cost ingredients), as well as highly competitive with foods that are naturally ready to consume and freshly prepared dishes and meals.

Ultimately, it’s difficult to let go of these foods that have become a huge part of our everyday lives and the thing is, you don’t actually have to give them up completely. Consuming them in small portions and enjoying them in moderation are key to living a longer, healthier life.

Combating disaster inside the Pacific Ring of Fire