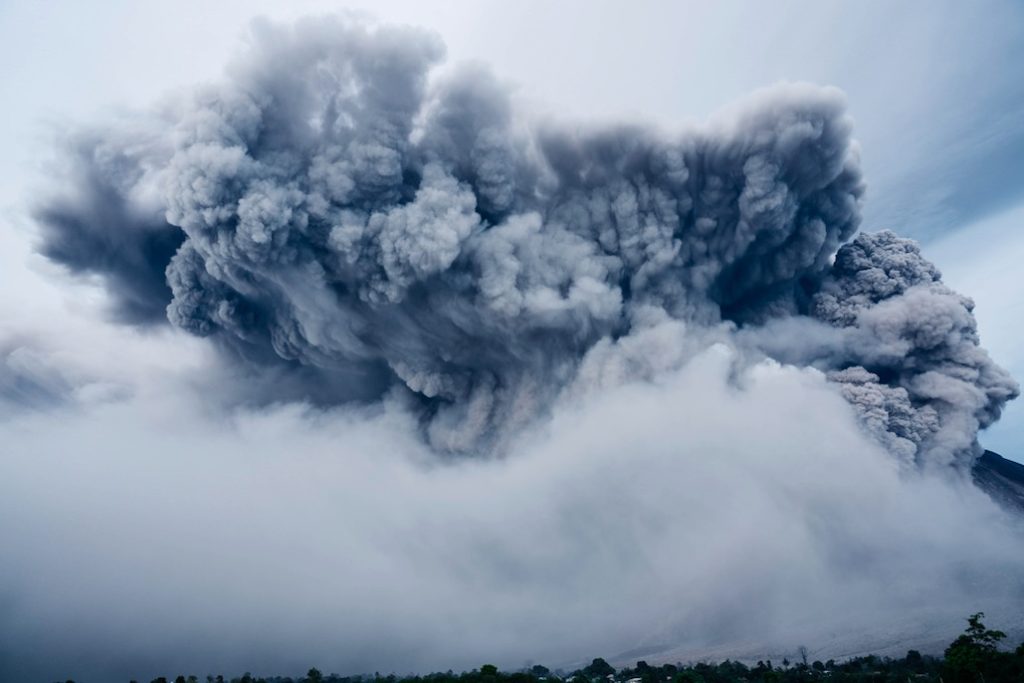 Filipinos living in Metro-Manila and nearby towns and cities are constantly warned to prepare for “The Big One”, a magnitude 7.1  earthquake covered by the West Valley Fault, which  state geologists warn could happen within our lifetime. The  agency described it as already “ripe for movement.”

Earthquakes are a big issue for such a country that  belongs to the “Pacific Ring of Fire”  a home to 75% of the world’s active volcanoes and 90% of great the earthquakes.That the Metro Manila is covered under the expected earthquake is of great concern–what with its population of over 12 million  and is the world’s most densely populated city with 42,857 people per square kilometer, or 111, 002 people per square mile?

Time and again, we’ve heard of  destroyed properties and death from collapsed buildings as an aftermath of earthquakes. Studies tell that during earthquake,  majority of death comes from collapse of buildings. Part of being prepared is to ensure buildings such as your workplace building condominium or other structural  properties  can withstand earthquakes. When it comes to building a new structure, two important codes should be checked, the Structural Code of the Philippines and the National Building Code. 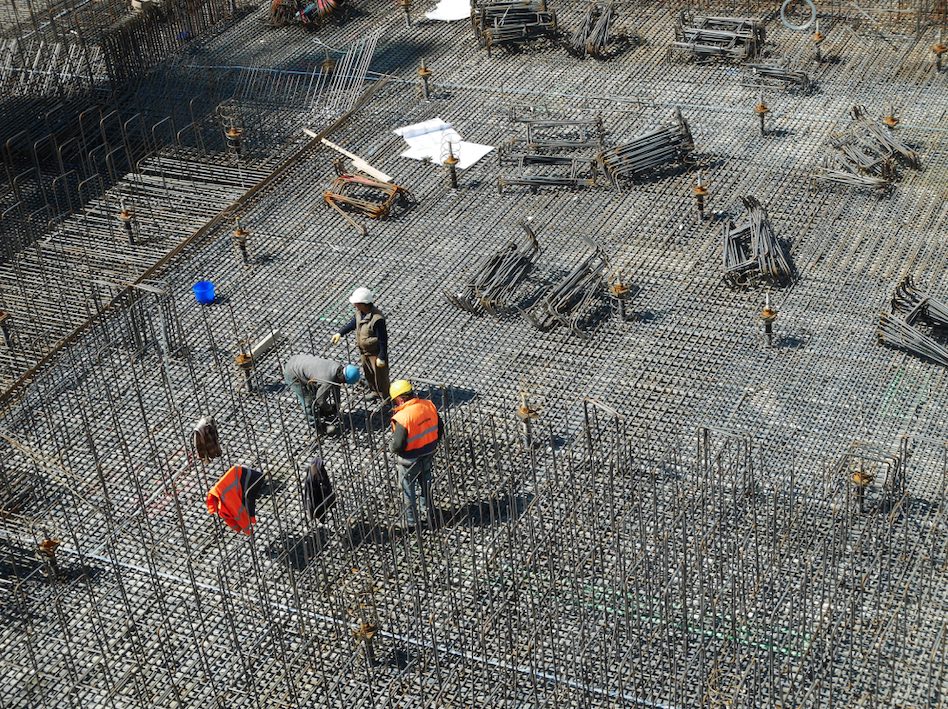 Structural Code of the Philippines

A structure built in 1992 or after is more earthquake-ready because it was the year after crucial updates on earthquake resistance standards were introduced to the Philippine National Structural Code. One of the updates focused on  raising  ductility standards of the whole structure, said Association of Structural Engineers of the Philippines (ASEP) former  presidents  Miriam Tamaya and Toby Tamayo in an article by Rappler. Check how old your property is–if it is built earlier than 1992, quickly do a remodelling.

Ductility is described as the ability of a structure to undergo large deformations, or move and shake  without easily failing or  breaking.

The Structural Code was last enhanced in 2010 and among those updated  was the adoption of an  of  earthquake design similar to the Uniform Building Code of the United States.

In an  interview by GMA News with Engr. Carlos Villaraza, who chairs  the ASEP, he explained that buildings that are designed in accordance with the National Structural Code of the Philippines (NSCP) are safe no matter their proximity from a fault line. A building compliant with the code “can resist up to a magnitude 8.4 earthquake, which is the highest possible earthquake that will hit the Philippines, ” Villaraza said. 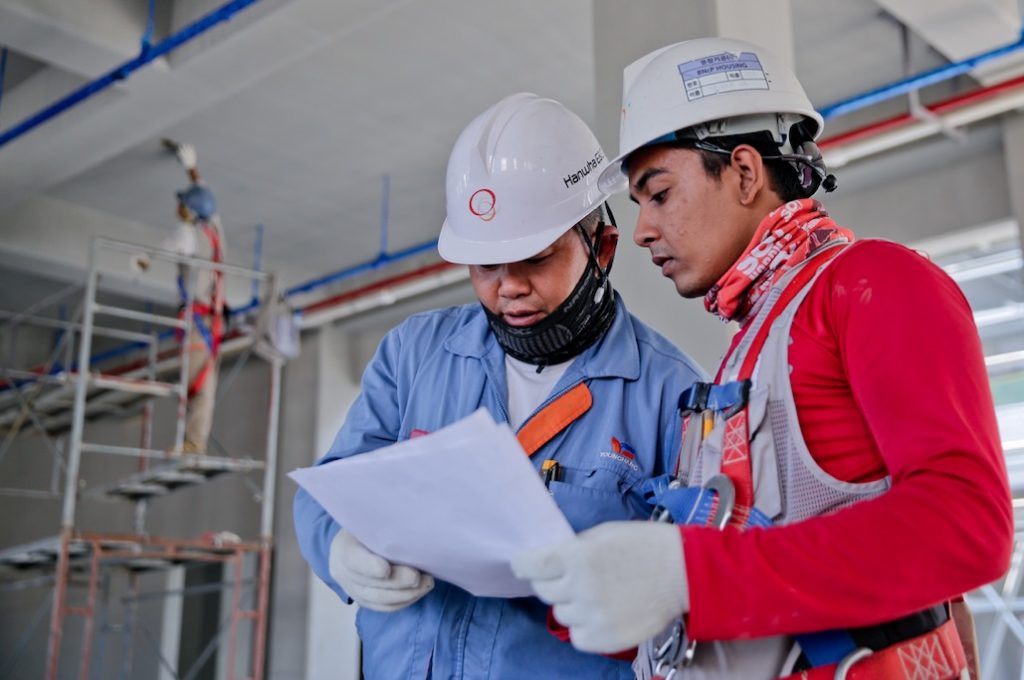 All developers of buildings such as condominiums and other properties must strictly adhere to the laws of the National Building Code to ensure public health and safety, failure to do so may translate to corresponding fines/ penalties. The National Building Code, also known as Republic Act 6541 covers design, location, siting, construction, alteration, repair, conversion, use, occupancy, maintenance, moving, and demolition of both private and public buildings.

Some of the important highlights of the Code include the need to:

01 Comply to certain principles of construction and that  all materials used must also be environment-  friendly.

02 Maintain the orderliness of properties. Regular maintenance check is a must to ensure buildings are in good shape

03 Forbid construction in lands/ sites that are deemed unsanitary or dangerous. Lands that are considered dangerous should undergo appropriate restorations. The law also notes that an individual’s property should be in safe distance to the following elements: polluted bodies of water, volcanic site, and any type of land that can be a source of explosion.

04 Understand and take actions as to what makes a building dangerous, such as poor structure, unsafe egrees, contributes to pollution, has defects, or have been damaged  by earthquake or fire.

Quit these 18 foods for a longer, healthier life