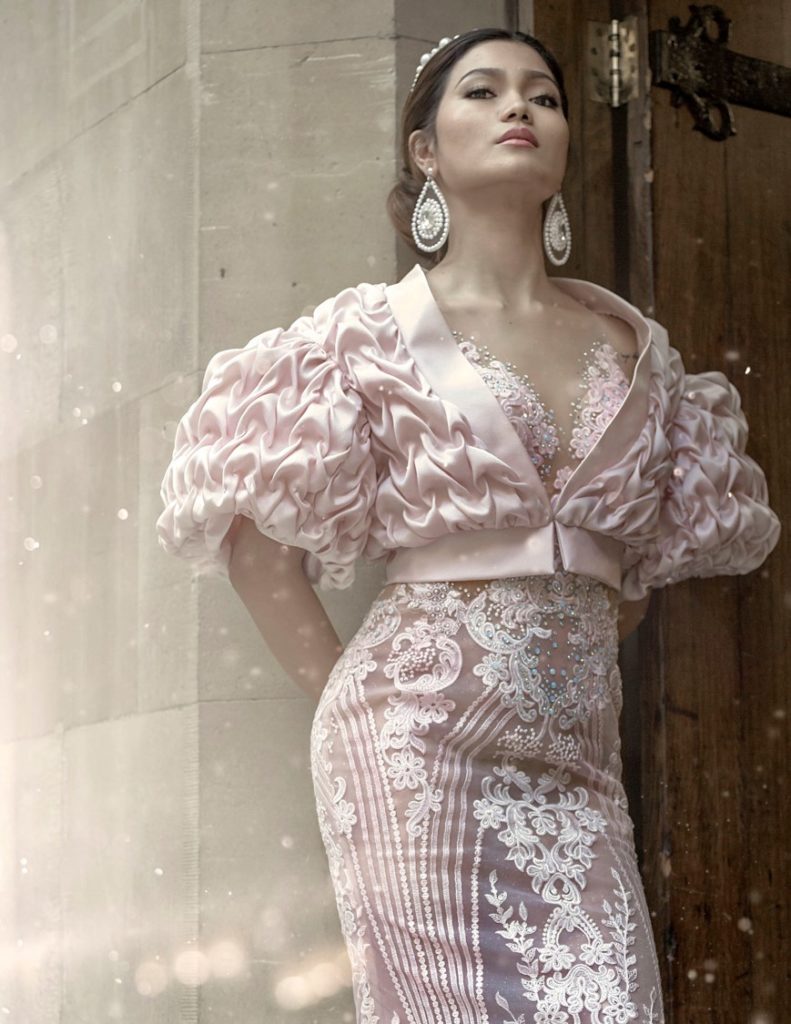 London — Cebuano fashion designer Philipp Tampus dazzled the crowd during the launch of his latest collection at the House of Lords in this year’s September London Fashion Week. The by-invitation-only fashion show featured a 24-piece collection inspired by the sampaguita, the Philippines’ national flower.

For his collection, Mr. Tampus combined local fabrics, such as piña cocoon and Argao hablon with international fabrics as the base for intricately crafted embroidery.  His collection featured a unique fusion between English elegance and Filipino sophistication. 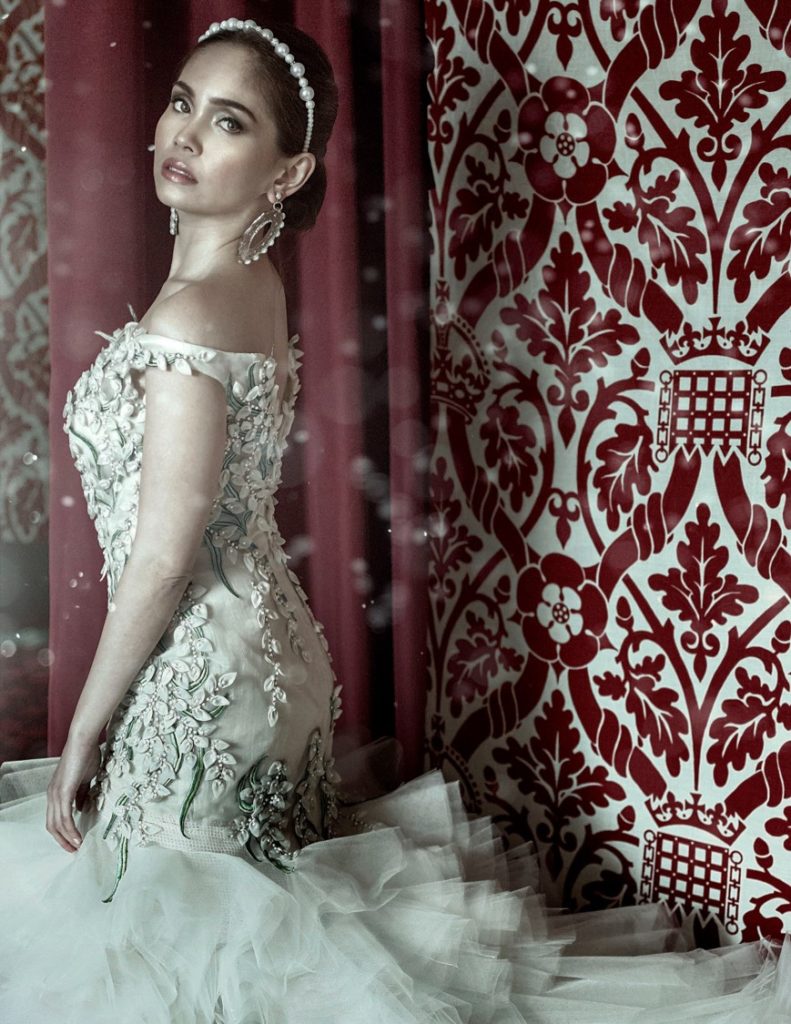 “It’s always a designer’s dream to feature his or her collections in London,” the fashion designer said.  “London is, after all, one of the world’s fashion capitals.”

In addition to his fashion show at the House of Lords, Mr. Tampus also participated in this year’s House of Ikons Fifth Anniversary Fashion Show at the London Hilton Metropole on the first day of London Fashion Week on September 14, 2019. 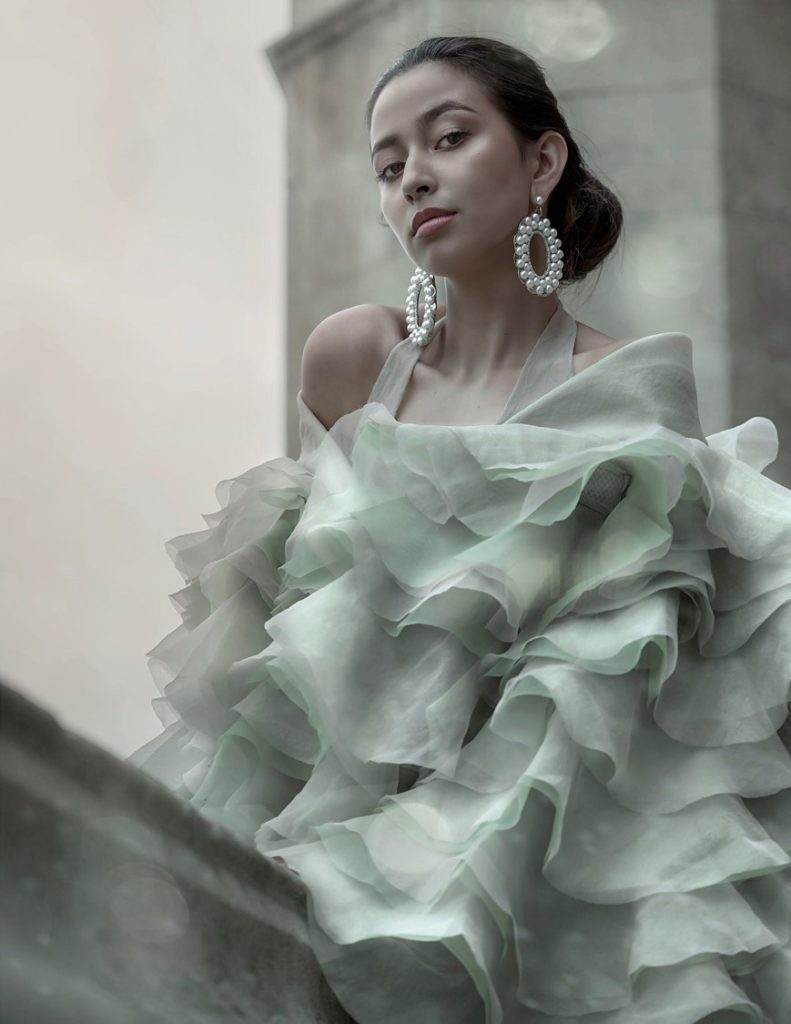 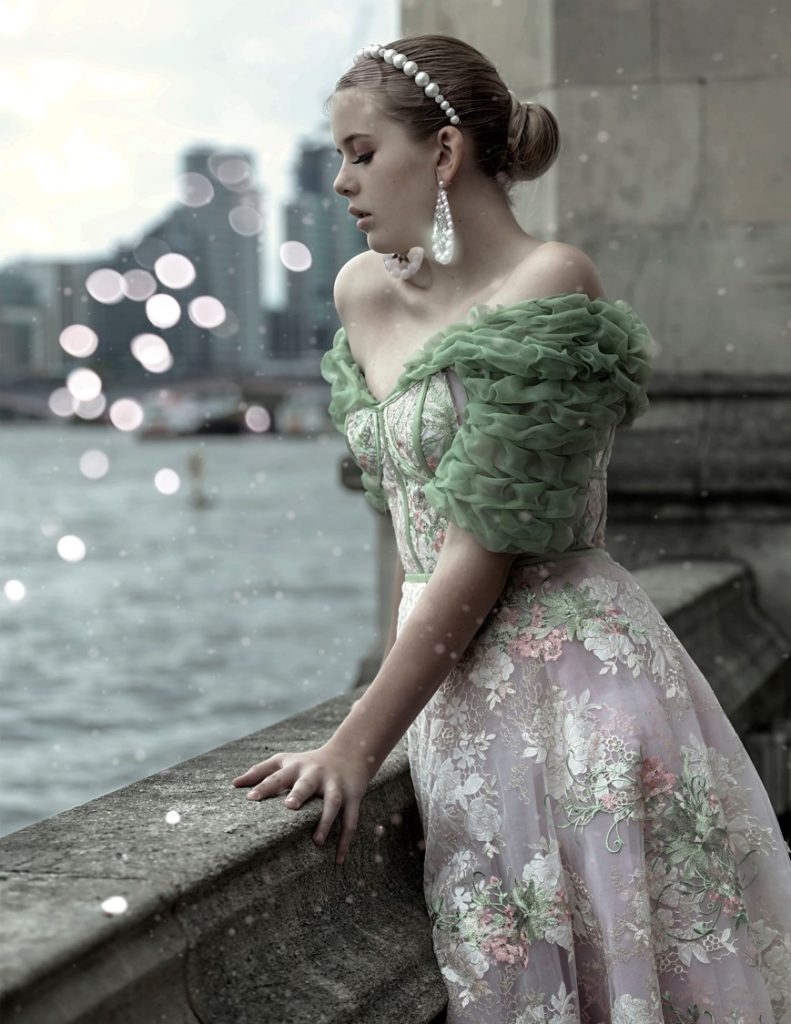 The Filipino designer remains a regular fixture in some of the Philippines’ biggest fashion events such as Philippine Fashion Week and the Manila Panasonic Fashion Festival.

—
Like and follow Philipp Tampus on Facebook at Facebook.com/PhilippTampusAtelier.
Stay updated with news and information from the Department of Foreign Affairs in the United Kingdom by visiting their websites at https://www.londonpe.dfa.gov.ph or https://www.facebook.com/pg/PHLinUK or https://twitter.com/philippinesinuk.

DTI heightens cooperation on trade and investment with UK, MSMEs in focus