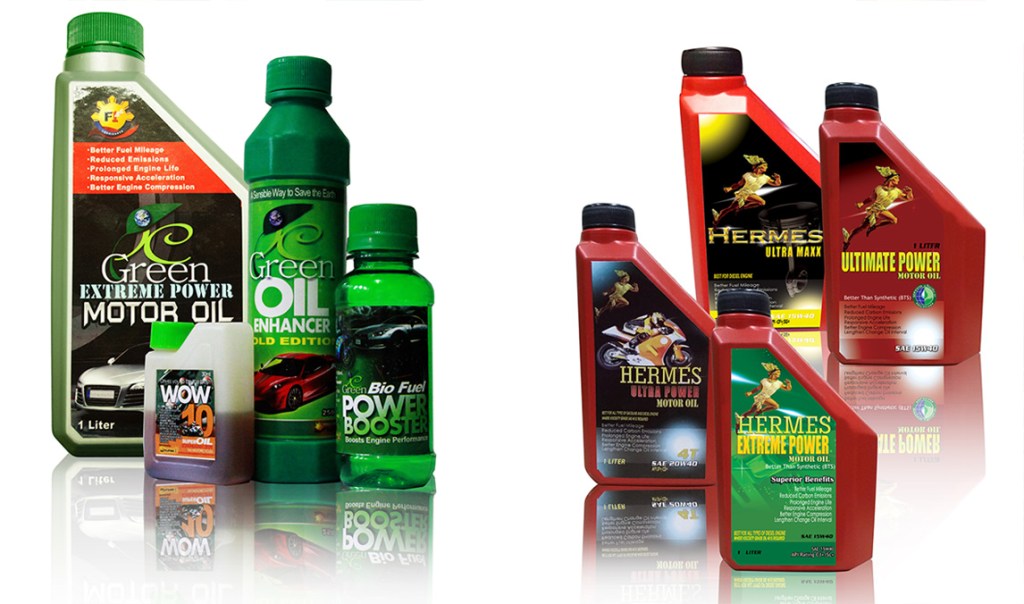 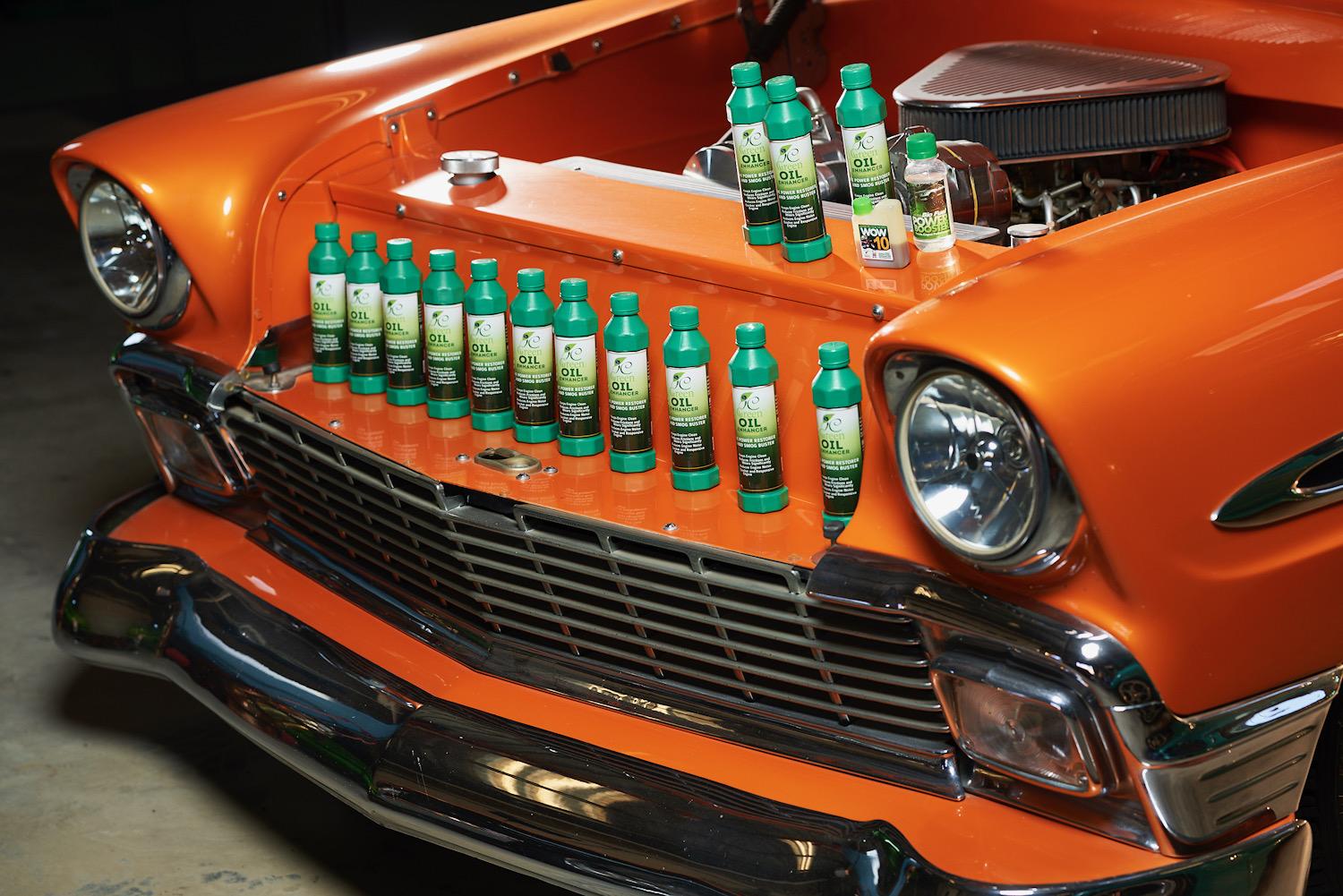 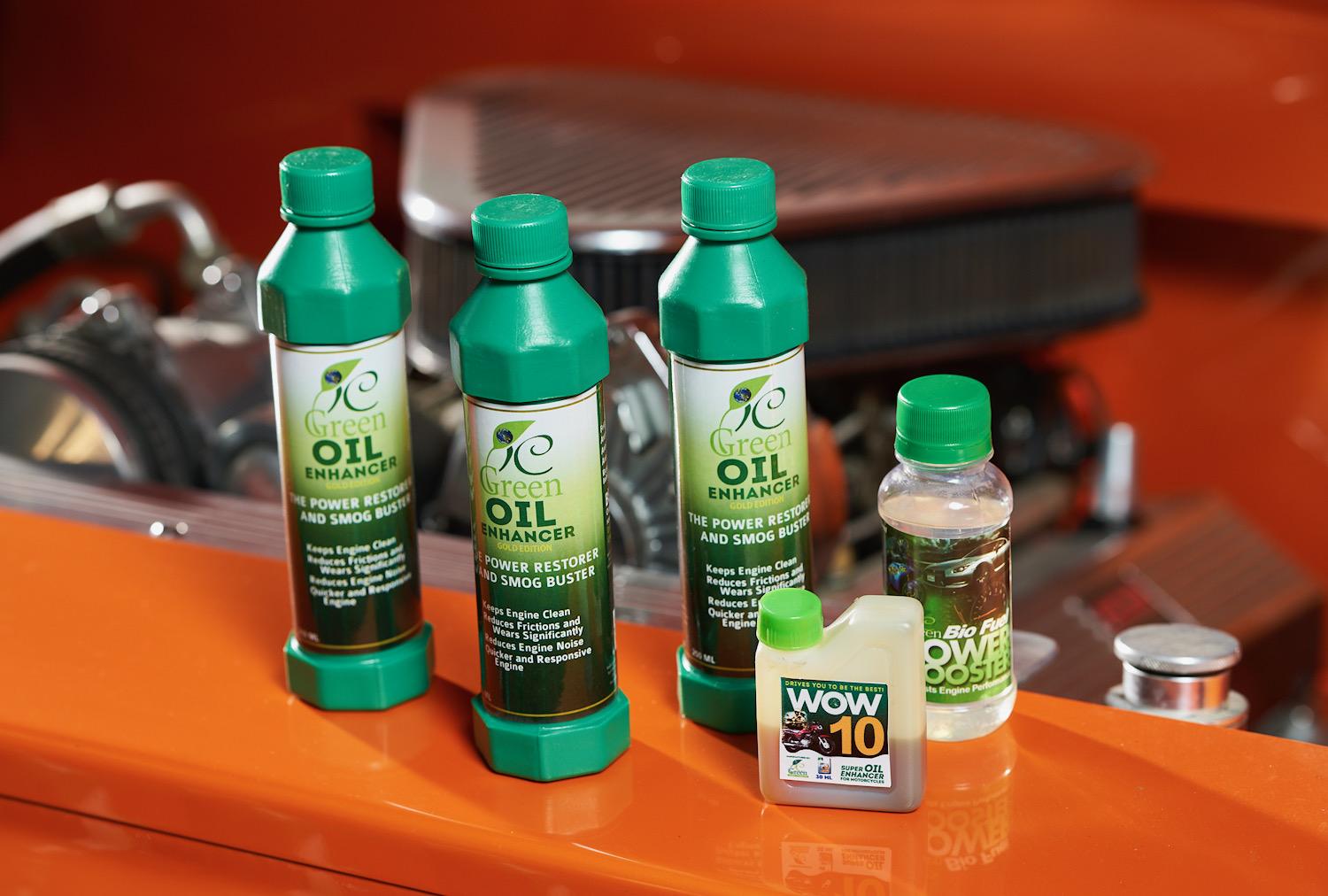 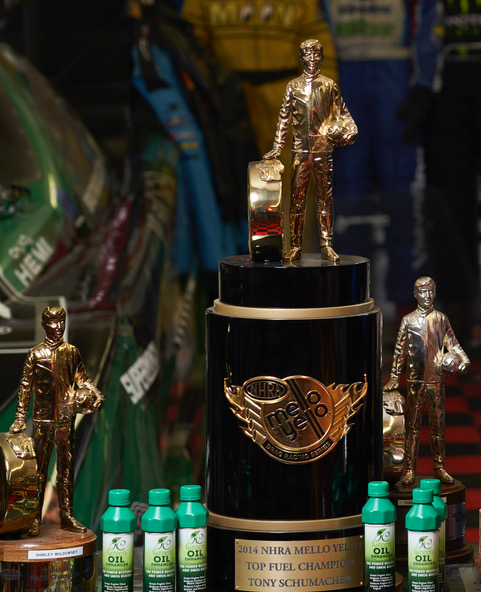 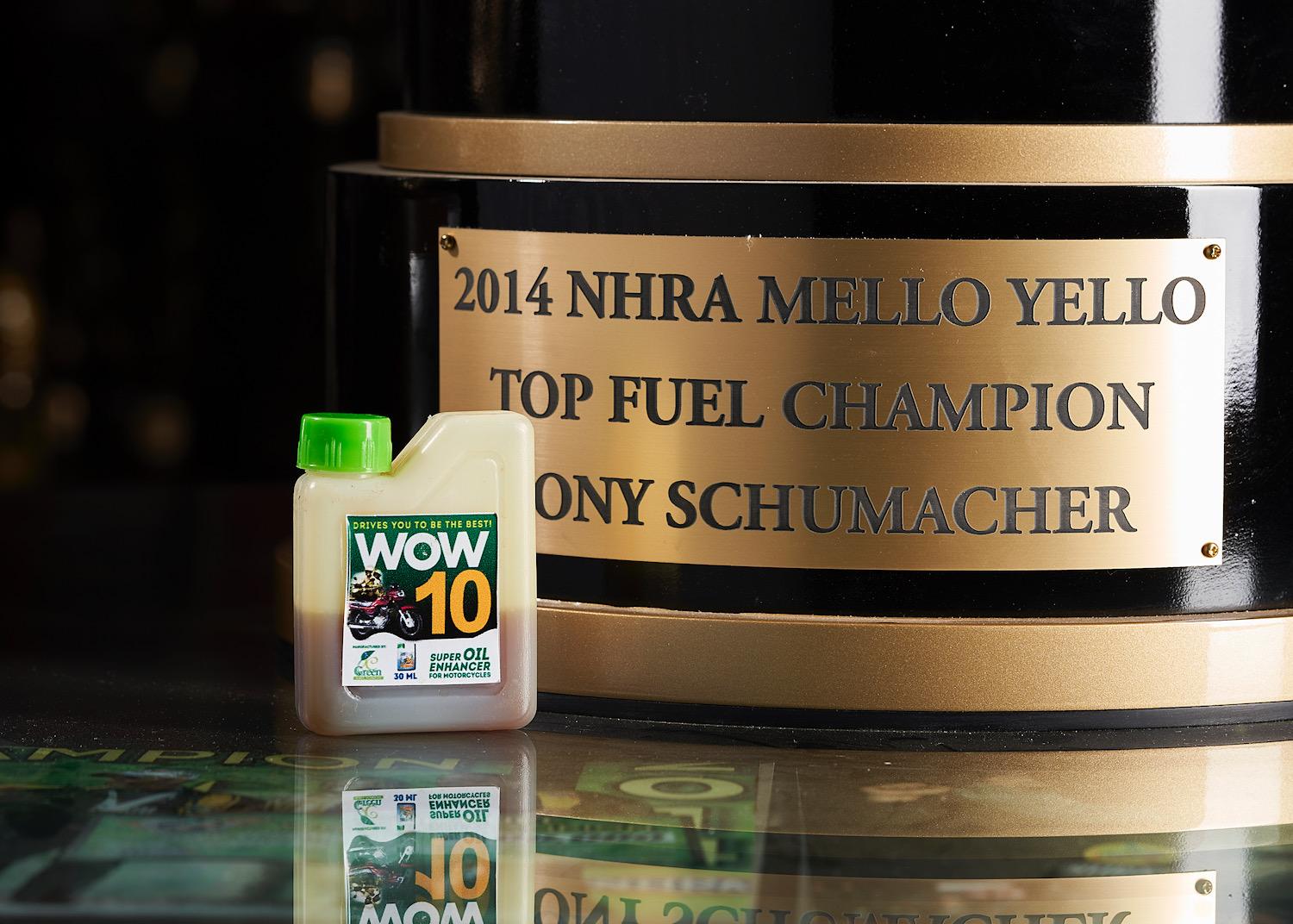 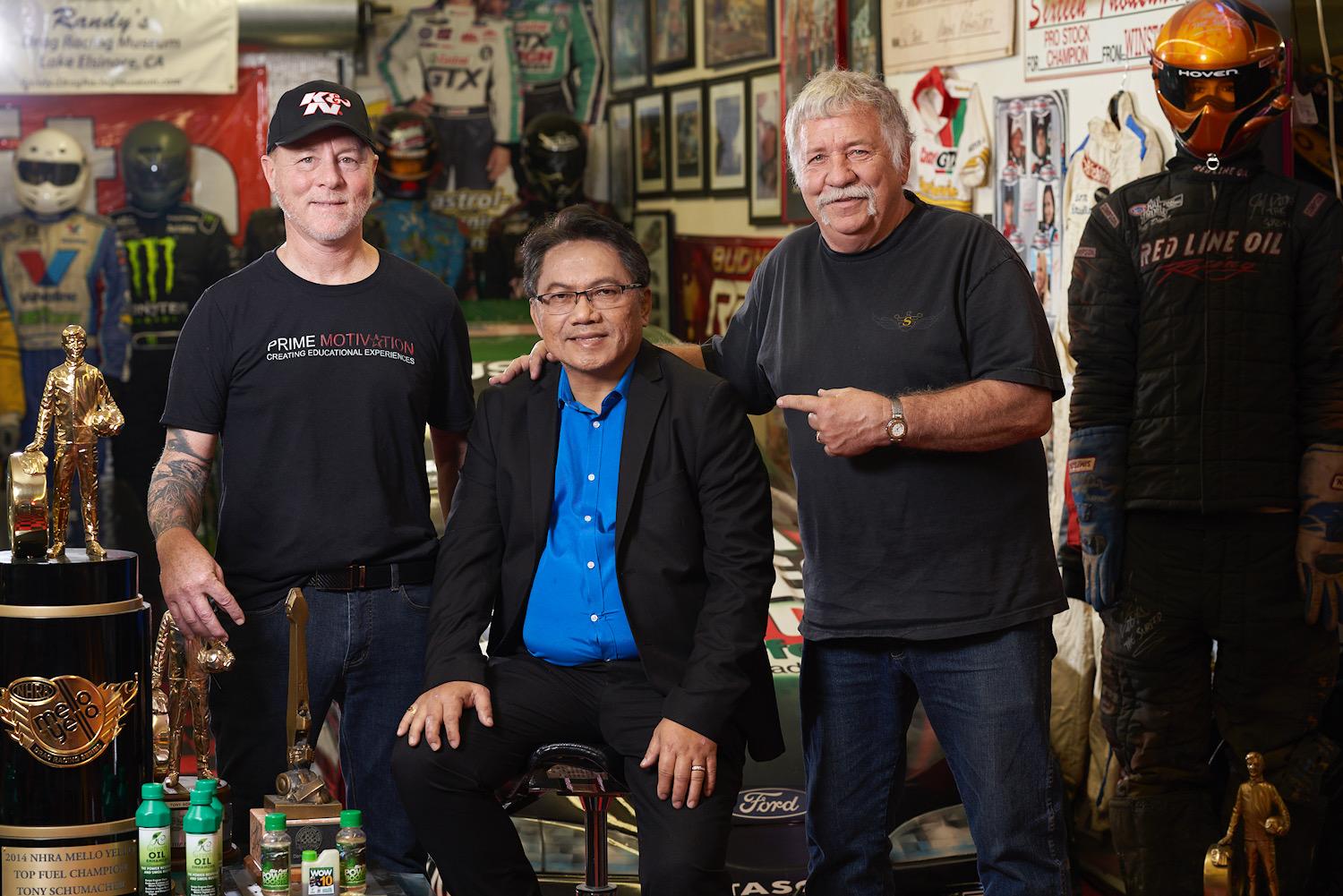 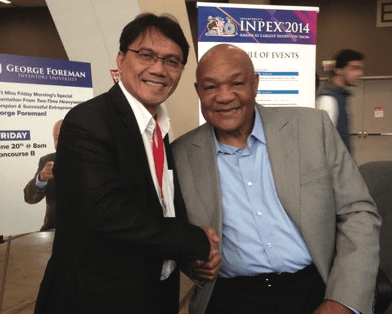 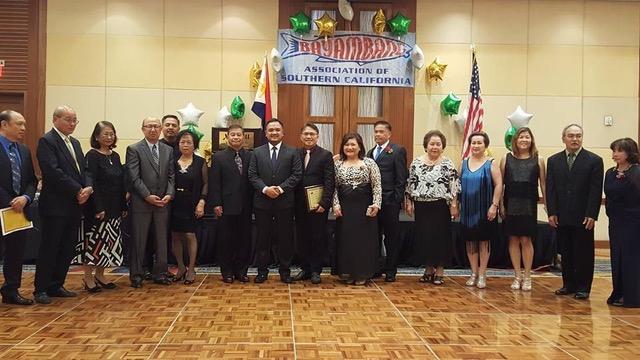 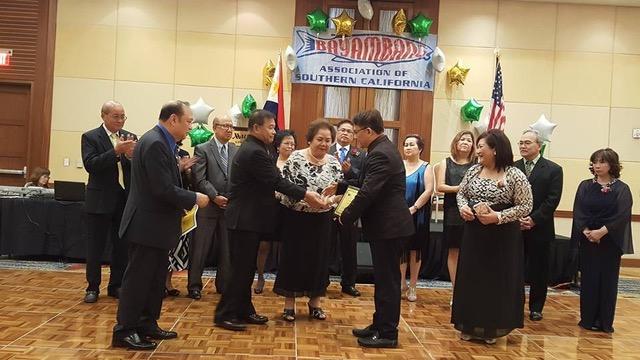 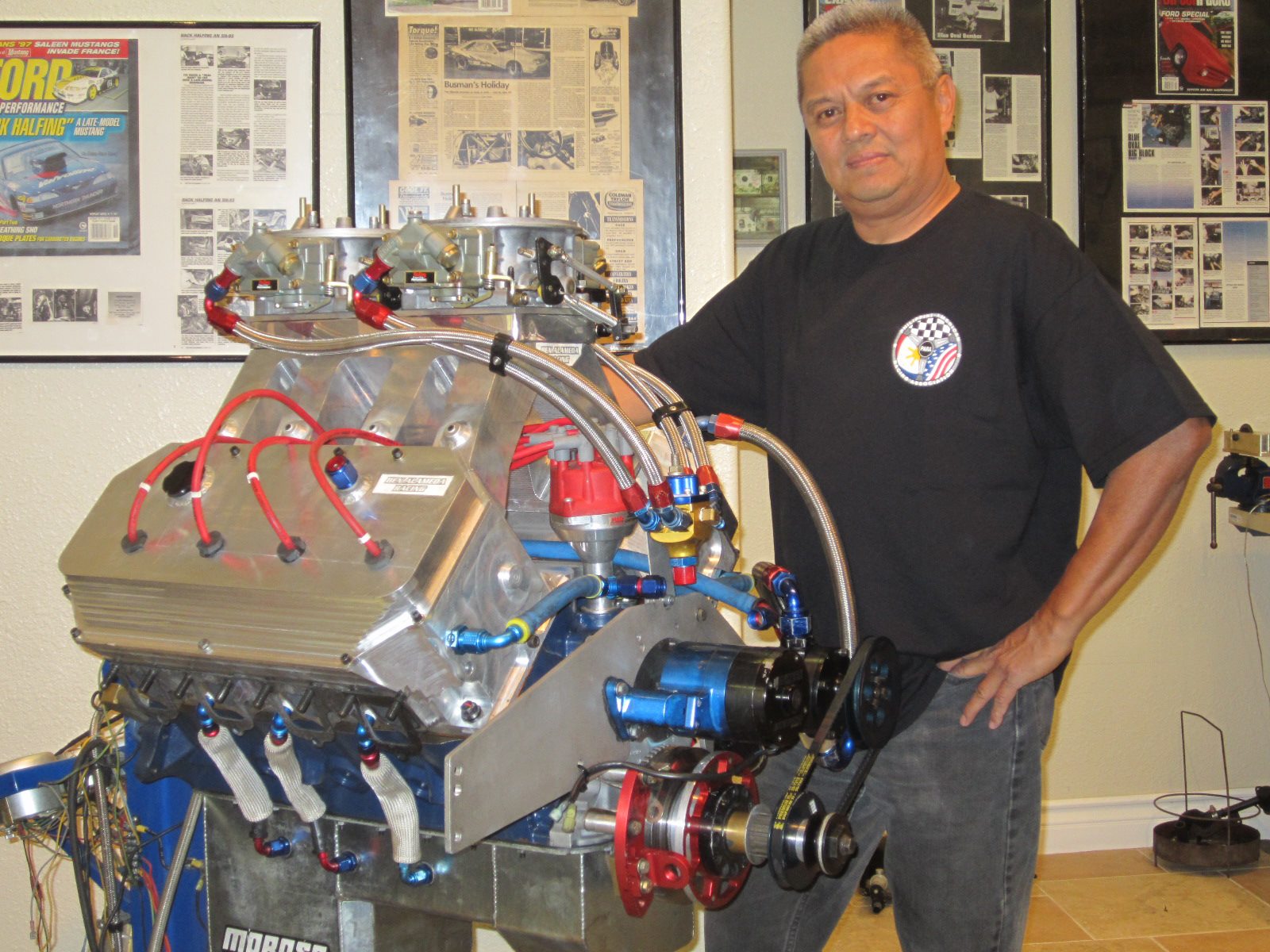 Global warming is undoubtedly one of the most pressing issues being faced by the world today.  According to the U.S. Environmental Protection Agency (EPA), the transportation sector in the U.S. — which includes cars, trucks, trains, planes, ships, and freight — is responsible for nearly 30 percent of the nation’s total global warming emissions.  That makes transportation the second leading source of greenhouse gas emissions in the country, following electricity.

As an archipelago in the western Pacific Ocean that boasts tropical climate and sweeping coastlines, the Philippines and its more than 7,000 magnificent islands are also among the world’s most vulnerable to climate change effects.  It’s no surprise that its transportation sector also plays a major role in contributing climate change — picture Metro Manila’s major thruways on any given day.

From buses and taxis, to jeepneys and tricycles, the Philippine transportation sector alone accounts for 36.1 percent of total carbon dioxide emissions from fuel combustion.

In the U.S., every gallon of gas from cars and trucks emit around 24 pounds of carbon dioxide and other global-warming gases, altogether accounting for nearly one-fifth of all U.S. emissions, according to the Union of Concerned Scientists (UCSUSA).  Furthermore, over 19 pounds per gallon of heat-trapping emissions come straight out of the car’s tailpipes.

As a result, people around the world experience increasingly intense heat waves, rises in sea levels, and air quality related health problems such as asthma and other upper respiratory diseases in many of our communities.

While efforts to combat global warming and air quality have heightened, they can be pretty costly.  Electric and hybrid vehicles, for example, have been at the forefront of clean driving efforts, but not everyone may be ready to make such a big purchase.  In fact, many drivers have been opting out of purchasing them.

In the U.S., for example, electric vehicles have been on the market for quite a while, often supported by government incentives.  But many drivers have remained hesitant in making a purchase.  Of the nearly 34 million vehicles sold in the past two years in the U.S., almost all of them run on gas as reported by Business Insider.  Tesla for example — perhaps the most prominent maker of electric vehicles — saw an initial decline in total vehicle deliveries despite coming out with its cheaper Model 3 car.

So how then can people do their part in helping the environment without spending too much money?  In comes Filipino inventor Dennis Alvarez, President and CEO of IC Motoring Technologies, Inc., who found a way to help drivers drive greener for cheaper through a breakthrough Philippine -produced bio synthetic engine lubricant.

“Necessity, The Mother Of All Inventions”
Alvarez — a CPA by profession and MBA graduate of Pamantasan ng Lungsod ng Maynila — took a turn in his career to help fight environmental harm and his efforts have not gone unnoticed.

“Necessity is the mother of all inventions,” said Alvarez, quoting one of Plato’s most famous sayings.

Hailing from Bayambang, Pangasinan, Alvarez has been called a “pride of Pangasinan” by the Pangasinan Brotherhood who gave him a Certificate of Achievement Award in 2017.

In 2011, Alvarez joined the Filipino Inventors Society, becoming its chairman just two years after.  Also in 2011, he won Best Invention at the Inventors Exposition Week in Quezon City, Philippines — an award he won again the next two years qualifying him as a Hall of Famer.

Internationally, he received a silver medal in 2017 at the second annual International Innovation Competition in Toronto, Canada; a bronze iENA medal in 2015 by the International Federation of Inventors Association in Nuremberg, Germany; and a gold medal award at America’s largest invention trade show, InventHelp’s 2014 INPEX show in Pittsburgh, Pennsylvania.

IC Green — which stands for Internal Combustion Green technology — is in simple terms, a balanced formulation of mineral and biosynthetic oils that allow for a more responsive engine, thus optimizing the combustion process and generating a more powerful engine with noticeably reduced emissions.

Tested by organizations like the Philippine Department of Transportation and Communications’ Land Transportation Office, as well as the Philippines’ authorized Caterpillar dealer Monark Equipment Corporation, IC Green products have been proven to protect, lubricate, maintain normal engine temperatures, and even clean engines.

Coming To America
The reception of Alvarez’s IC Green in the U.S. has quickly been picking up speed, being touted by auto professionals like Filipino auto guru Ben Alameda and Bill Montgomery, a booster in the U.S. auto community.

“It is a known fact an engine’s lifeblood rests squarely on the oil we buy for our cars. There are dozens of brands to choose from and most exceed the manufacturer’s specifications,” said Alameda who is also a two-time West Coast Pro 5.0 Champion and Muscle Car Nationals champion in drag racing.

He said that many of the oils though, vary from brand to brand in how long they can protect our vehicle’s engines — some oils sold are nothing but recycled oil in a new container, he added.

Having been featured in over 50 automobile publications, appeared in a number of television shows on channels like the Filipino Channel and the Discovery Channel, topped numerous car races, and spent 29 years with the Los Angeles Police Department, Alameda knows his way around cars and has become a respected name in the automobile industry.

“Very few products sold today have gains without negative consequence, and this one proves it has that in every bottle,” said Alameda.

Now retired, he runs a racing engine business under his own name and has become a firm believer of Alvarez’s IC Green products — he’s currently fixing up a race car to represent the company that will be appropriately named IC Green.

After running a number of lengthy tests (nearly 1,000 miles between Palmdale, California and Las Vegas, Nevada), he found additional miles and cooler oil temperatures in all trials.

“Anytime there are gains in mileage, it is an obvious result of a more efficient running engine,” explained Alameda. “Meanwhile, a drop in oil temperatures also prolongs oil life between change intervals, providing added protection and a longer lasting engine with fewer serviceable problems in the long run.”

“For me, whenever I expect to carry or pull a heavy load perhaps towing a trailer, boat or RV — IC Green will give that added protection an engine needs,” added Alameda.  “There can be nothing worse than going on a long vacation only to be sidelined by engine issues that could have simply been prevented.”

Montgomery, also having extensive experience in the auto industry, said he noticed right away how quiet his engine became. “The response was quick and the ride smoother than before,” he added.

He’s also one of the people behind Prime Motivation, a non-profit organization that looks to help disconnected youth stay in school and explore career goals through career-tech education.

With the additional goal of community involvement, Alvarez and Montgomery have agreed on a partnership that will bring Alvarez to high schools in California and across the U.S.

“My team is excited to join forces with IC Green, to bring knowledge and understanding with the technology and training that will be provided for the students,” said Montgomery, adding that jobs and scholarships will be a part of the picture.

He added, “Coming from the Philippines, Alvarez brings top quality products that will help the environment through his research and development. Let’s welcome them to the United States with open arms.”

For IC Green, the goal is all about helping everyday drivers save fuel, save their engine, and ultimately help save the earth in an easy and affordable way.  With IC Green, anyone can — as the products’ slogan says — “Fight pollution, with the now solution.”

Those interested in learning more about or purchasing IC Green products such as the Green Oil Enhancer, the WOW 10 Motor Oil Enhancer, or the Fuel Power Booster, can visit www.ICGreenAmerica.com, email admin@icgreenamerica.com or call (562) 402 – 7778.

Briones to hopefuls for the National Festival of Talents: Don’t forget you are Filipinos