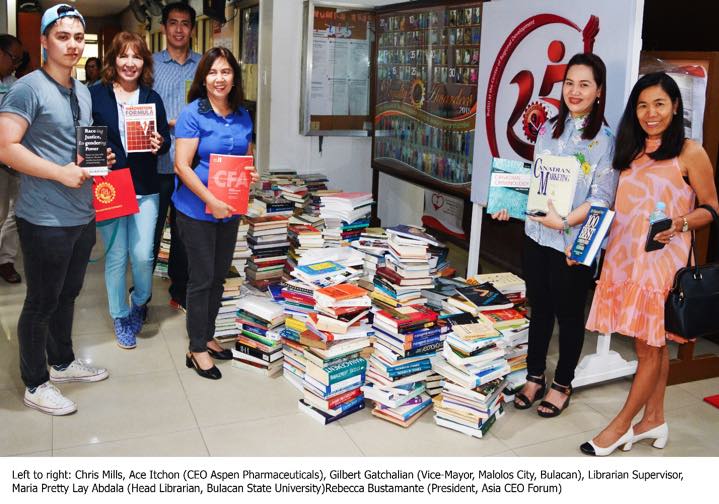 Chris Mills grew up in the Philippines with a Filipina mother. When he went to Canada for university, he was amazed at the high-quality text books available.

Chris resolved that if he could get large numbers of such books to public schools in the Philippines, he would really have a big impact on student’s (and teacher’s) lives.

He spoke to a lot of people at his Canadian school to get his books-for-Philippines project off the ground but initially had a lot of difficulty. “I think everyone thought I was just a kid and couldn’t pull it off,” he says.

Everything changed when a key professor, Russell Turner, found out about the project and offered his support. Russell is a well-liked professor at 2 higher learning schools — Trent University and Fleming College, in the city of Peterborough, just outside Toronto in central Canada. 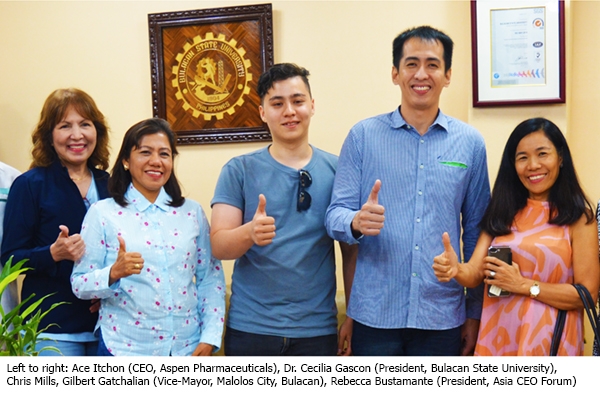 The half-Filipino “kid” went office to office with his friends at both schools selling his “Russell-sanctified” plan. Amazingly, students, professors and college administrators all joined in and started collecting books. An entire community of people soon worked together for the project.

Many of the books are written by the world’s leading experts in their fields. Typically, these textbooks cost Canadian students Php5k-15k a piece!

Chris says he was “moved by how much Canadians really want to help Filipinos.” So many books were donated that soon the problem Chris faced was how to collect and store the hundreds and later thousands of heavy books.

Gladly, his fraternity pals (Tau Kappa Epilson) jumped to help. The boys stretched their meager student finances to the limit delivering half-a-ton or so of books to other cities on weekends and in-between classes. They reported that they “almost gave up drinking beer and chasing girls because we got so broke.” On one delivery trip, Chris made sure to bring his Canadian friends to the new Jollibee in Toronto and experience some Filipino culture. 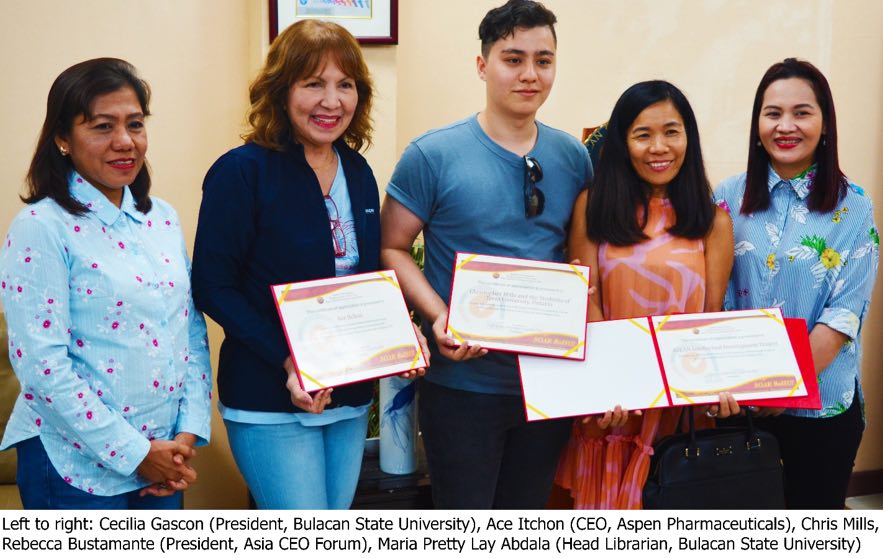 The next problem the students faced almost stopped everything. When they found out the cost to ship the large load to the Philippines, it was almost killed the project. How could they ever pay? Luckily, Filipino icon LBC came to the rescue offering to ship the entire load for FREE. They were saved!

The most recent shipment of more than 1,700 books arrived recently with an estimated retail value of Php8m.

Top-ranked Bulacan State University was chosen to receive most of this year’s shipment. With 25,000 students, it is one of the country’s largest state universities outside of Metro Manila.

Chris Mills is looking forward to ramping up his project to deliver more books to schools across Philippines. Chris says, “Canadians like helping Filipinos and are already asking me about next year.”