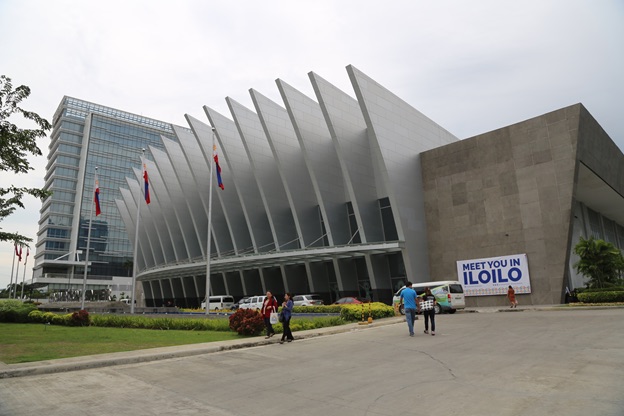 Iloilo City — Its milestone sustainable urban development, delectable local recipes, rich cultural heritage, and its charming people are the main ingredients in the right mix to establish this booming locality known as the “City of Love” a world-class destination for Meetings, Incentives, Conventions and Exhibitions (MICE) events.

Department of Tourism (DOT) Secretary Bernadette Romulo-Puyat affirmed that the city, also famed for delectable cuisine, has the “perfect recipe” for success to become an international MICE tourism hub, as she vowed support and led the rousing kickoff of “MEET YOU IN ILOILO” at the Iloilo Convention Center (ICON) recently. 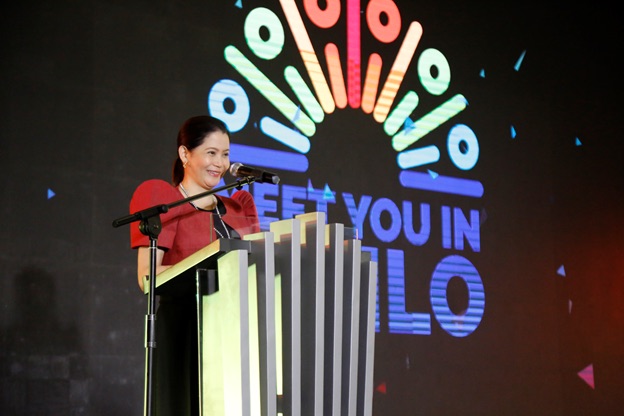 “This makes Iloilo City a priority tourism area which meets the global standards for MICE growth and, as it has become more competitive, causes a ripple effect that makes it a truly inclusive tourism development,” Sec. Puyat said.

The Ilonggo senator was instrumental in the construction of the ICON in the Iloilo Business Park in Mandurriao, Iloilo City, located on a 1.7 hectare lot donated by the developer Megaworld Corporation. 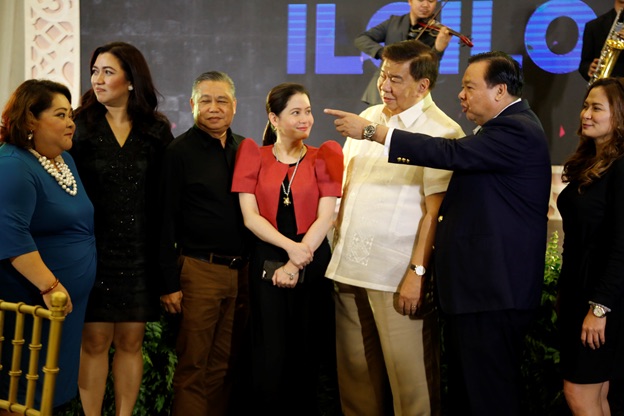 “All roads now lead to Iloilo City where we have something other destinations do not have… It is everything. We have everything and every Ilonggo welcomes every guest coming to town with a loving smile,” said DOT Region VI Director Atty. Catalbas.

TIEZA General Manager and Chief Operating Officer Paragas said several projects are in the works to help boost Iloilo City’s sustainable tourism development program, including support for the rehabilitation of the fabled Iloilo River and the Aduana or Old Customs Building and the completion of the eight-kilometer Esplanade. 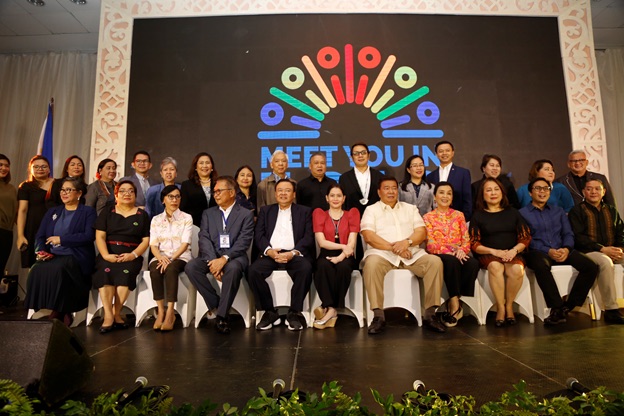 Drilon and the local leaders were all praises for Paragas, who on behalf of TIEZA and DOT, turned over the completed P20 million project on the historic Sunburst Park to the Iloilo City’s administration.

With over 300 people in attendance, representing various government agencies, local government units and the private sector including travel and tours operators from Manila, as well as from the Western Visayas region, the MEET YOU IN ILOILO launch gave a glimpse of local heritage sites, including the Jaro Cathedral and Molo Church and well-preserved mansions of Spanish era and American occupation. 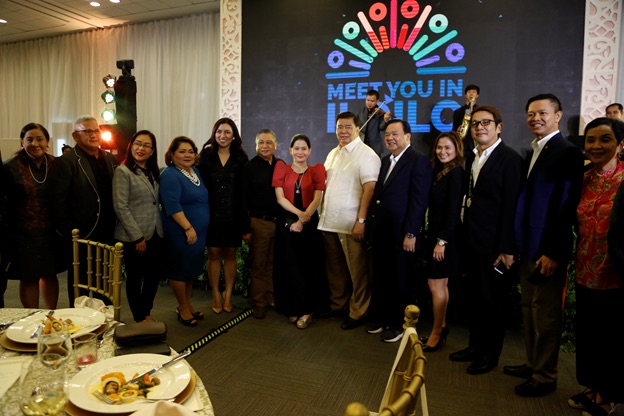 This MICE campaign will culminate on the famous Dinagyang Festival 2020 in January.

Hotels in GCQ, MGCQ may now be allowed to operate at full capacity

Batangas, home to some of the Philippines’ best dive sites now open to divers