Megaworld International brings you the best real estate choices from the largest developer in the Philippines.

First half earnings of Global-Estate Resorts, Inc. (GERI), the Philippines’ largest developer of integrated tourism estates, soared to P794-million in the first six months of 2018, up 18% from P670-million during the same period last year. Net income attributable to parent company’s shareholders also posted an 18% increase from P691-million in the first half of 2017 to P814-million this year. 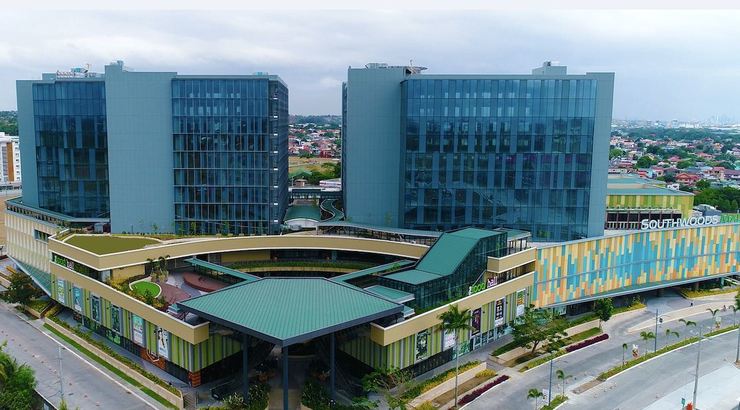 The excellent growth of GERI, a subsidiary of property giant Megaworld, was buoyed by an all-time high performance of its rental business, as it launched its first full-scale mall, the Southwoods Mall, in September last year. The strong output for the period was also augmented by realized revenues coming from continued completion of its residential projects.

GERI’s rental revenues soared 218% during the first half of 2018, ending at P177-million compared to its outing of P56-million during the same period the previous year. The rental arm of GERI is mostly comprised of retail space leasing from the various Lifestyle Malls and retail concepts pioneered by its parent company Megaworld.

“After launching Southwoods Malls, we are gearing up to launch more lifestyle malls and retail concepts in the coming years,” says Monica Salomon, president, GERI.

GERI earlier announced that it is targeting to reach P650-million in its rental income by 2020.

GERI’s real estate business, which comprises all residential-related revenues, posted an 8% growth from P2.6-billion in the first two quarters of 2017 to P2.8-billion during the same period this year. The company has been expanding its residential portfolio in various key markets in Las Piñas City, Rizal, Cavite, Laguna, Batangas, Iloilo, and Boracay.

“The ‘integrated lifestyle community’ concept resonates well to our market in pushing our residential offerings. We expect to see more of this pioneering concept in our other properties soon,” reveals Salomon.